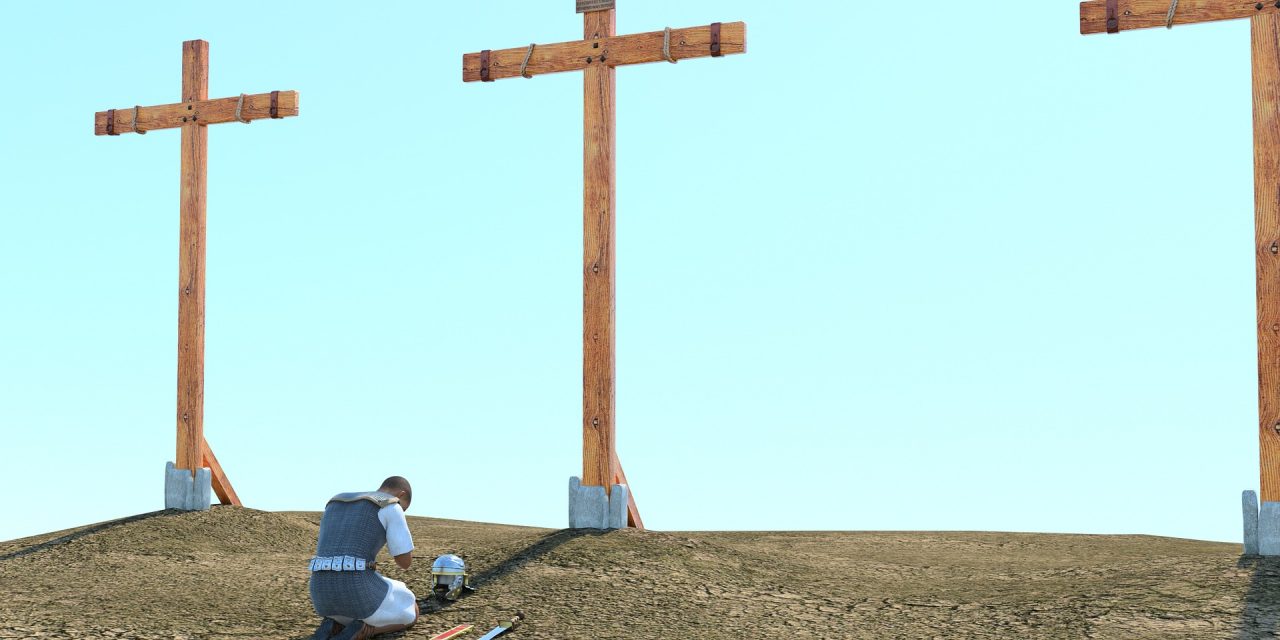 There is memory of an old cartoon rattling around in the dusty, cobwebbed backrooms of my mind – I think it was one of those classic Rocky & Bullwinkle / Dudley Do-Right types. I had hoped to find it but Google didn’t cooperate so we can’t know if it is a true memory or an overactive imagination on my part.

Assuming my memory is somewhat accurate, the scene in my head goes like this: Somebody’s grandmother is escaping grave danger and she has to row a boat away from the bad guy in order to escape (I’m even a little fuzzy on the boat thing…). ‘Our hero’ shouts at her, ‘Granny, row the boat like you’ve never rowed before!’ and granny yells back, ‘That won’t be hard, I’ve never rowed a boat before!’

Prayer has been getting a bad name lately. Prayer has been losing trust and losing face because, well, it doesn’t work – the shootings have continued.

Consider this series of six tweets from a member of the Texas House of Representatives after the most recent shootings there:

Naturally I’m curious how he figures gun ownership is a God-given right but that feels like a whole separate blog. (God didn’t give Moses a gun even though, believe me, he could have used one. A few AR-15s would have taken a lot of the stress out of conquering the ‘land flowing with milk and honey’.)

At any rate, the state representative’s fourth tweet called for an all-out prayer strategy which apparently everyone else BUT Americans are doing if you look at where most of the shootings happen.

It’s actually embarrassing because the elephant in the room is that either: a) people are fibbing about praying, or b) praying doesn’t work.

Or maybe we should say that prayer doesn’t work when we’re asking God to deal with a problem we can fix but refuse to accept responsibility for.

That fact is apparent from the multitude of prayer-platitudes that gush out of people during and after every mass shooting. Yet the bloody stream of violence continues. The most recent shooter in the news killed 7 people and injured 22 in Texas (at last count) in spite of the barrage of prayers that had been offered after the last shooting(s).

Don’t get me wrong, I believe prayer is important. But the truth is that more prayer, better prayer, longer prayer, louder prayer, fervent prayer, corporate prayer or fake prayer won’t fix this violence any more than talking about it will. If only life were as simple as evangelicals believe it is: see a problem, pray about the problem, God erases the problem.

So there is another possibility. Maybe, just maybe, we have been getting bad information about what prayer is. What if … now hear me out … what if prayer is more than just a way to get God to do things for us when we’re desperate? What if prayer is intended to be an ongoing conversation rather than an occasional shout of desperation? What if prayer is God speaking into us instead of us manipulating God?

Work your way through the traditional Lord’s Prayer that Jesus taught his disciples to use as a template. 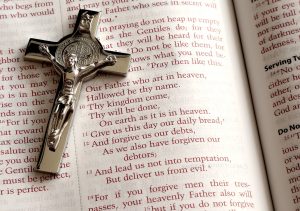 Our Father, who art in heaven,
hallowed be thy name;
thy kingdom come;
thy will be done; on earth as it is in heaven.
Give us this day our daily bread.
And forgive us our trespasses, as we forgive those who trespass against us.
And lead us not into temptation; but deliver us from evil.
For thine is the kingdom,
the power and the glory,
for ever and ever.
Amen.

There is one physical ‘ask’ in that entire prayer – one temporal request and it’s for ‘daily bread’, the simplest staple of life. Perhaps we could interpret ‘deliver us from evil’ as protection from bullets or disease or whatever but the point is that the purpose of prayer is more than ‘fixes’ for our problems.

Those types of prayers would begin to change people and infiltrate society. I really believe that. Very briefly, prayer can be the following few things (and much more).

Prayer as worship: it takes us outside of ourselves and leads us to a place of transcendence. God of wonder, I am amazed;

Prayer as provision: from bread to safety to health to home. Lord take care of us;

Prayer as forgiveness: we feel clean as we look inward and ask forgiveness for our sin. Out of that grows the willingness and freedom to forgive others. Lord have mercy;

Prayer as listening: as I consider my day, what do you have to teach me? Lord show me your ways;

Prayer as wisdom: how do I negotiate the dangers and complexities of life? Lord walk with me;

Prayer as preeminence: God, everything is yours. I am yours. Lord, I rest in you.

I’m not suggesting we shouldn’t ask from God; we should. He’s a loving father who joys in doing good for us. I’m simply saying that prayer is a healthy balance of the physical and spiritual; inner as well as outer; God’s will as well as ours. Think about it, prayer should be fuelled by our response to God as much as by his response to us.

So what can you do? 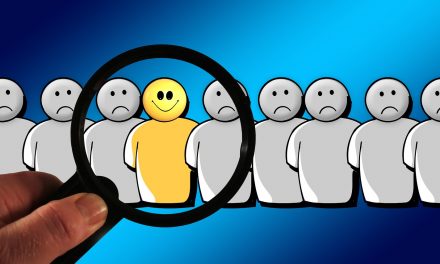 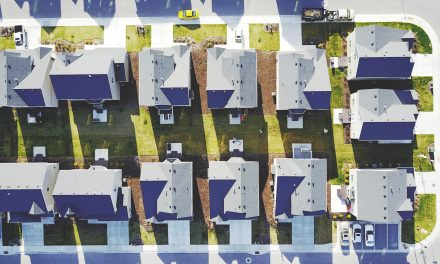