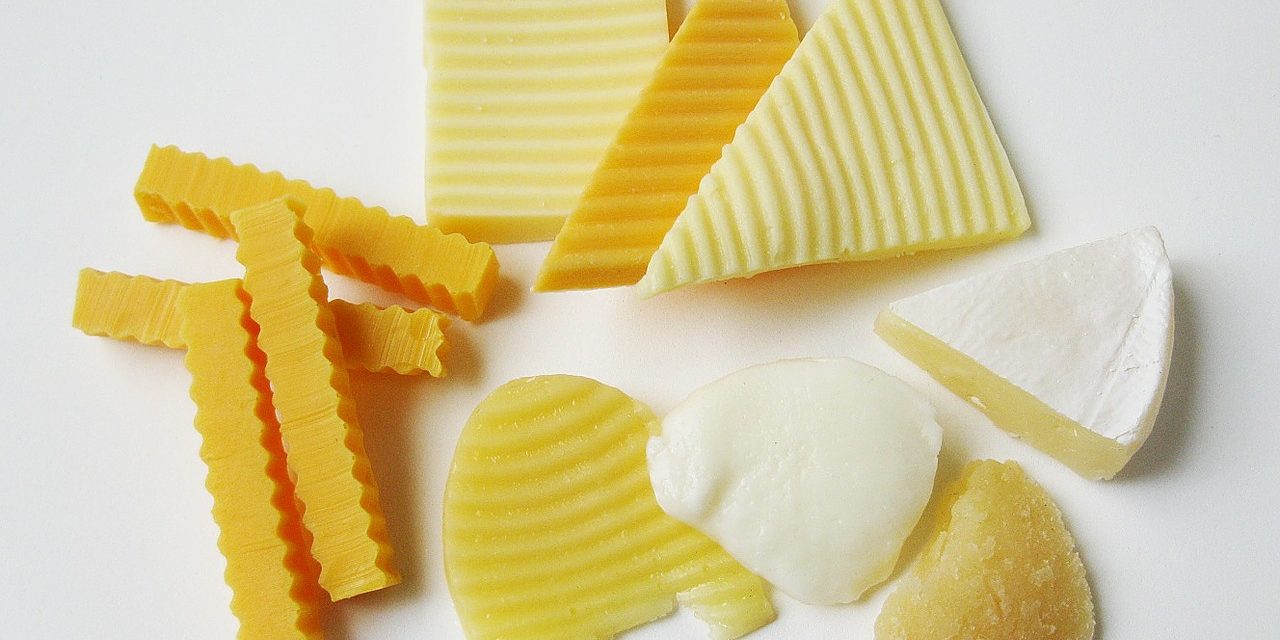 Canada is stumbling innocently into another national election scheduled for October 21. (Yes America, a six week campaign!) We have been witnessing elevated enthusiasm in all bands of the political spectrum along with the usual finger pointing and self-righteous opinionating. (Yes America, our political parties hate each other too!)

In addition to the expected political battles there are a lot of underhanded attacks already being carried out by third parties (private, domestic, foreign) made up of exaggerated opinions and outright lies. At least two separate news networks have their own version of a Disinformation Observer – news professionals dedicated to pointing out incorrect posts in social media.

Disinformation is more common than we think – always has been. So guess what? You are responsible to be wise, informed and in search of truth.

Truth. What a refreshing thought.

I grew up in a pastor’s home. Every kid from that kind of experience has a different story, some good, some bad, some mixed, but my church upbringing was quite positive. The most significant drawback was that I regularly missed television programs on Sunday morning, Sunday night and whatever other evening the church’s schedule required. Yes folks, I grew up on a minimum of three church services a week!

Surrounded continually by christian books, music, doctrine and lifestyle, it was inevitable that religious influences would seep into me by osmosis. Naturally, spending all that time in religious environments also qualified me as an amateur theologian.

But ultimately, it didn’t qualify me to experience God. Or maybe I should say that I wanted to experience God but I knew I couldn’t do it the way people in church did. Just wasn’t me and I didn’t know why.

At some point in my younger life I heard a sermon from a guest speaker that included some description of ‘the unforgivable sin’ spoken of in Matthew 12. It is a subject too complex to be thrown casually to a mixed crowd, including children, but that’s what happened.

With that knowledge buried in my young mind I went through my teen years alternately ignoring or stressing over the thought that I must have (inadvertently) committed that sin. To add to that, many of the beliefs and emotional practices I saw in the church pushed me even farther away. I resigned myself to the likelihood that I could never be a born again Christian – I was going to hell and there was nothing I could do.

Shouldn’t our experience of God accomplish more than hopelessness? Or guilt, or narrowness, or self-righteousness?

When I was in my mid-twenties I went through a period of ‘wrestling’ with my faith and began to slowly learn that there had been a fair amount of bad teaching making the rounds in the name of God. ‘Do this’, ‘feel that’, ‘believe this’, ‘unforgivable sin’. Long story short, I recall driving along a street one evening and feeling so lost spiritually that I literally said out loud, “God, I don’t know what is true or what isn’t true but all I can do is obey you and trust you with the rest.”

What followed was a string of events that I can only describe as mini-miraculous which confirmed my faith, filled me with newness and kicked the legs out from under my old way of thinking about God.

There have been many times in my journey since then when I have returned to that early struggle. Times when I either literally or figuratively confronted narrow ideas with the response, “No, I’m not going to let you steal my faith from me again.”

One of today’s Lectionary readings reminds me of that journey. St Paul is obviously writing about himself but he is using his experience to tell others what it means to follow God. No, to experience God. He had discovered that his education, training and tireless religious practices did not bring him any closer to God.

“I thank Christ Jesus our Lord, who has given me strength, that he considered me trustworthy, appointing me to his service. Even though I was once a blasphemer and a persecutor and a violent man, I was shown mercy because I acted in ignorance and unbelief. The grace of our Lord was poured out on me abundantly, along with the faith and love that are in Christ Jesus.

“Here is a trustworthy saying that deserves full acceptance: Christ Jesus came into the world to save sinners—of whom I am the worst. But for that very reason I was shown mercy so that in me, the worst of sinners, Christ Jesus might display his immense patience as an example for those who would believe in him and receive eternal life. Now to the King eternal, immortal, invisible, the only God, be honor and glory for ever and ever. Amen.”          – 1 Timothy 1:12-17 (NIV)

In Paul’s previous understanding, God was so righteous that he couldn’t accept blasphemers and Paul was just the one to mete out righteous punishment. But that’s not the end of the story. In spite of his religious upbringing, Oxford-like training and missionary zeal, Paul had to experience the risen Jesus. Mercy had to be brought into his story.

The straight as an arrow do-gooder eventually came to realize that all his beliefs about God were too small. In Philippians 3 he wrote that religious activity without knowing Jesus was … well … excrement. Poop.

Many of our inherited beliefs and teachings are either too small or wrong. Poop. As soon as God is defined, quantified or explained, then be careful – God is by definition outside of any box we try to hold him in or measure him with. Let me say it a different way: if you have been told what to believe about God you can’t know it is true until you experience God for yourself.

Paul discovered that punishment and judgement are the farthest thing from God’s mind. He learned more quickly than I did that God is expansive, merciful, patient, creative and loving.

Who is God to you, in your thoughts, under your skin, in your soul? Have you learned that he is uptight, judgemental and ‘doctrinally sound’?

He is none of those.

It may sound cheesy but he is actually kind, patient and wants to be with you.

How about some extra cheese? He absolutely loves and adores you. 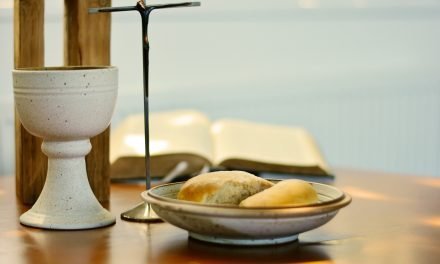 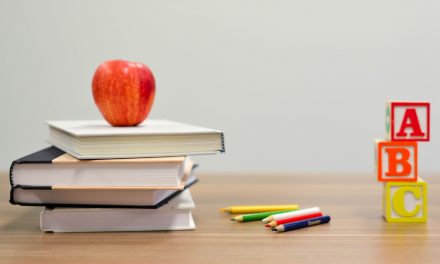 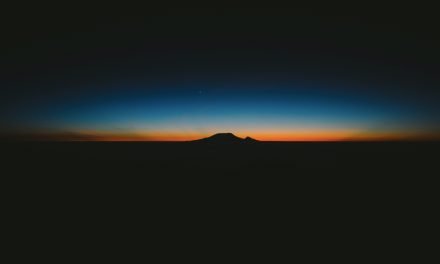