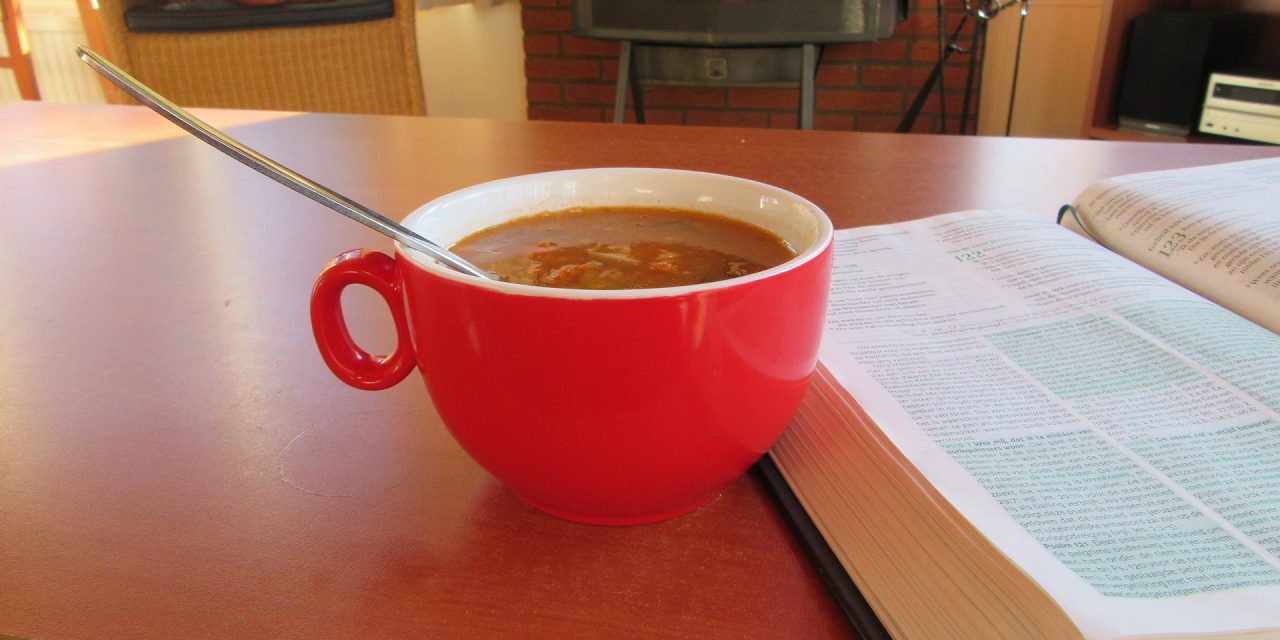 Boy I sure learn a lot when I search for good, solid christian teaching on the internet.

This week I discovered that Proverbs 25:2 makes it ‘clear’ to us that there are hidden mysteries in the Bible but God wants us to search for them because, “It is the glory of God to conceal a matter; to search out a matter is the glory of kings.”

So this teaches me that God hides secret messages in the pages of scripture because … well, I’m not sure why he would do that… But more importantly it also teaches me that discovering them makes me a king (pleasant surprise).

I stumbled on this guy who has such highly evolved kingly skills that he can mine buried information that nobody else can. He tells us six is the number of man (didn’t mention women). He knows this because of the following keen observations:

That, my friends, is a lot of sixes. All of them useless, all from the Bible, all great examples of confirmation bias.

Last time I wrote about conspiracy theories I described them as a sort of soup, comprised of detrital chunks of misinformation tossed in together for people to feed on and share.

The basic stock of the soup is confirmation bias, the natural human instinct to look for connecting patterns. Today we add heat, and detrital soup simmers along nicely because of something most of us care deeply about – the Bible.

From an evangelical perspective, the Bible is our encyclopedia of belief, a source of wisdom, a way to draw near to God. I love the Bible and I have personal examples of God inspiring and speaking through it. It is full, beautifully written, divinely inspired, and passionately preserved for the likes of you and me.

But it’s not God. It’s not part of the Trinity, yet some christians treat it like it is. It’s often used as a sort of indisputable, holy rulebook – sometimes used for permission, sometimes used for ammunition. The problem with this way of thinking is that it just gets used – manipulated.

There is a long-standing history of arriving at different answers in the same bible. On one hand that is good – a tradition that can debate with itself will remain healthy. On the other hand it is evidence that we can find almost anything we choose in its pages. Beware of those who ‘prove’ their opinions by bending or cherry picking verses from the Bible.

The opening of this blog was a real cherry-picking person with real access to the media (and a real thing for 6). This is not unusual in conspiracy theories: a slice of news here, a stalk of rumour there, then apply just enough biblical heat to get the concoction bubbling.

Conspiracy theorists egotistically think that the Bible speaks mostly to us, here and now. On one site a church pastor wrote that the Bible predicted television (!) and that the news and weather on it would cause anxiety in today’s world. That apparently is what Luke 21:16 means when it speaks of “… men’s hearts failing them for fear, and for looking after those things which are coming on the earth.” Um… really?

Remember TV evangelist Jack Van Impe? He would pick current headlines from the news and begin reciting related verses from the Bible to confirm sin, evil, and the end of the world. I think he often believed himself, even though the connections were more evident to his cohost/wife Rexella than they were to most.

It’s not difficult to implicate the Bible in support of your theories. Consider that some christians believe the Bible confirms things like:

Climate change can never happen because of God’s promise to Noah;

End times will be accelerated if the U.S. embassy is in Jerusalem;

Brief experiences of heaven or hell;

Yeah, lot’s of goofy from our Bible, cloaked as righteous anger. But why do I care? I’ll tell you why.

First, because stuff like this happens – CBC News just posted an article with the heading, Covid-19 conspiracy theories creating a public health crisis in Canada.

Have you ever noticed that conspiracy theories are always narrow, negative, and angry? Sometimes it seems as though people actually find their inspiration for division and self-righteousness in the pages of the Bible. What is christian about using our most sacred writings for such selfish purposes? That is unholy malpractice with the very book they claim is holy.

One of the byproducts of this ignorance is that christians fill their spiritual void with a selective form of godliness. Like the Pharisees in Jesus’ time (who were frequently sincere, by the way) they end up with no depth or love underpinning their beliefs. And that is dangerous.

The meaning of the word Satan is from roots meaning ‘accuser’ or ‘slanderer’ and as far as conspiracy theories are concerned, there is always accusation, finger-pointing, and ‘othering’.

Conversely, there is nothing harsh or angry about the Holy Spirit. All Scripture was written by inspired humans and God’s Spirit stirs us with love when we meditate on it and allow it to feed our hearts and minds; when we allow it to inform our desires and sensibilities.

That’s been on my mind a lot lately, ever since I saw a couple of newscasters brought to tears while interviewing people who had lost loved ones to Covid-19. And I thought, How many times have I seen tears of compassion from conspiracy theorists or accusing christians? I haven’t.

I now have a formula for screening all the conspiracy information bombarding me on the news and social media. I simply ask, Is the information intended to be helpful? Does it have a generous demeanour and a compassionate tone?

If you think about it, christians had no biblical canon (our Bible) for the first four hundred years of their existence. Yes, to some extent they had the Hebrew Scriptures and some letters, but nothing remotely like what we carry to church. Nevertheless generations of bible-less christians did quite well and changed the world.

Still, the Bible has been cherished and died for by generations of believers. It is a precious gift; an inspired tool. It has been given to us the way God does most things in our faith: directed by him through the imperfect, failing hands of people.

It is a source of inspiration and purpose but it can only be so when our searching is purely motivated. To use scripture to sate our anger or justify our opinions is an abuse of the very book we claim to care about. It was never intended to be a textbook, magic book, or prop for people’s fantasies. The Bible’s purpose is simply to lead us to God and anything more or less than that creates a quagmire.

Jesus referenced that kind of use when he told the Pharisees that they were searching the scriptures for life but life was only found in him. Did you get that? We won’t find life in the Bible; it only points us to Jesus, the source of life.

The Bible is like love. It is open, beautiful, vulnerable, but there are always brutes willing to take advantage of it. While they bring their detrital soup to a boil. 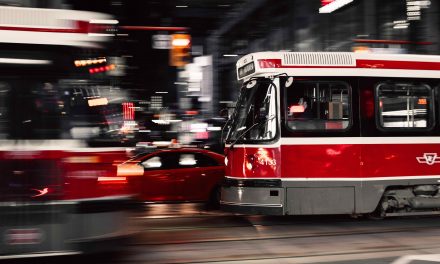 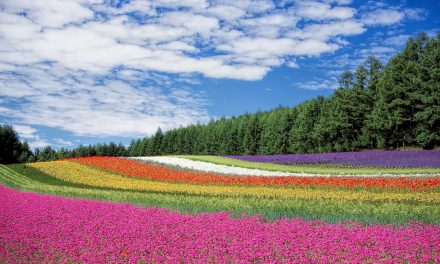