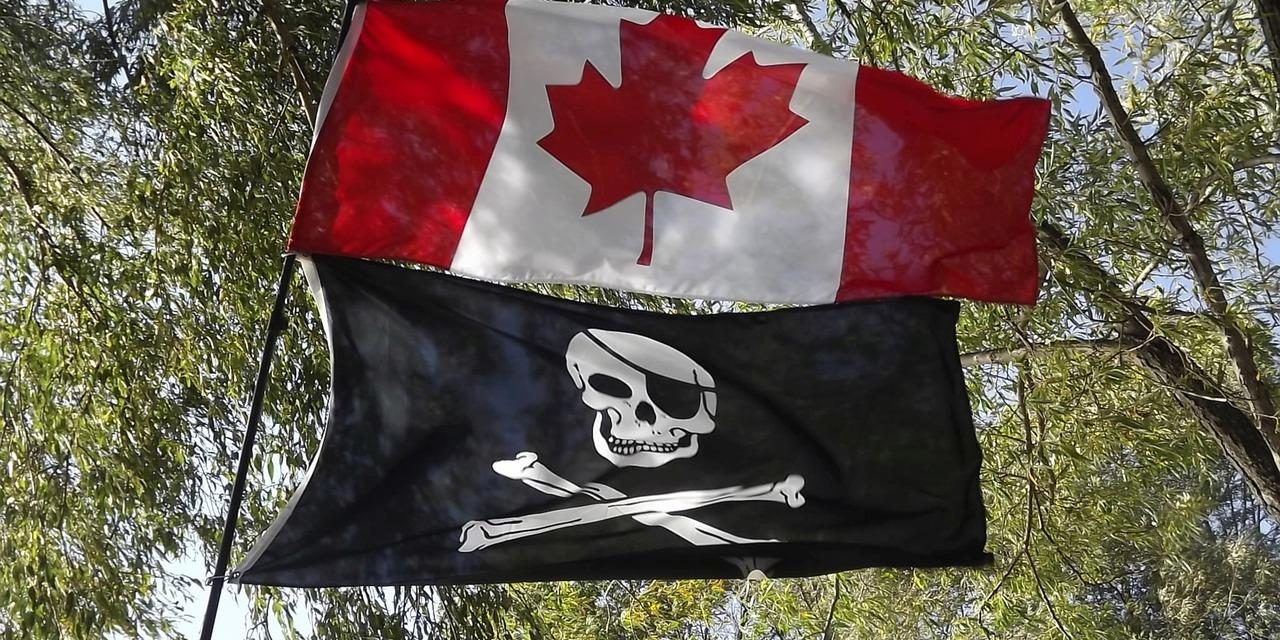 Mind you, I won’t be painting my face red or taking in the fireworks at our community Canada Day celebration. There’s no flags on our lawn, no banners hanging from our house.

The most Canadian thing we do is drive to Tim Hortons to buy coffees we don’t like instead of the donuts we do like.

Nevertheless I believe Canada is a special place.

One morning last week a half ton truck barrelled past our house with a red and white maple leaf fluttering from a fixture in its box. It was followed awhile later by an SUV, another Canadian flag undulating from its tail. I was embarrassed: their vehicles flamboyantly displayed their patriotism while my inventory of no flags left me doubting mine.

If you drive south on a county road near our home you will pass the  landfill site, a sign advertising a little United Church, an antique store that is never open, and a permanently-half-built-house. Follow these directions precisely and you will come to a long driveway with a weathered “F*ck Trudeau” flag hanging at its entrance.¹

I might be naive but I don’t think “F*ck Trudeau” is intended as an expression of amorous affection for the Prime Minister. On the other hand, it isn’t exactly a compelling anti-government slogan either. We don’t have to like the Prime Minister or the ruling party but why all the loud contempt and malevolence?

Remember that large-flagged Freedom Convoy last winter? Well, it has been in the news again: they are planning to ‘rally’ in Ottawa on Canada Day and city officials are concerned about aggressive activity. Parallel to that, one of the original organizers was recently arrested for breaching bail and now we know that threats have been made against a judge who has ruled against them in the past.

I can’t tell you what freedoms they think they are fighting for – we still gather, speak, work, worship, live with every bit as much openness as we ever have. (We just learned that Canada had one of the best responses in the world to the Covid-19 epidemic.) Canada is still one of the very best places in the world to live.

Flying gargantuan flags is not a sign of superior patriotism but the exact opposite – it’s evidence of a vacuous subculture trying to force their ideas onto you and me. They are without substance so they overcompensate with over-the-top symbols; their flags are a defiant, vulgar, middle finger to the rest of us.

The so called Freedom Convoy has no interest in freedom, just their inverted version of it. Ironically their angry hijinks always inflicts less freedom onto the communities near their gatherings and their shouting poisons our public dialogue. Clearly they are ‘convoying’ because they want it to be their Canada, not our Canada.

A week or so ago we visited our local Tim Hortons. As we sat patiently in the only working lane of the two-lane drive-through, we couldn’t help but notice the van ahead of us. Tattered, threadbare Canadian flags protruded from the windows, like giant alien antennae.² And instead of a stick-figure family on the rear window there was a decal of a fist with an extended middle finger and … you guessed it …. the words “F*ck Trudeau” arching over it.

It was kind of a breaking point for me. Really? Is it really necessary to force your anger on me by abusing our flag and pasting your venom on your windows? I couldn’t help but think that the craziness had finally infested us everywhere.

the rest of us

Kawartha Dairy is an Ontario company where families can gather to enjoy some (delicious) cold treats. Fun and innocence are welcome and encouraged. Let me tell you, there isn’t much more innocent joy in life than Kawartha peanut butter and chocolate ice cream in a waffle cone.

Customers of a Kawartha Dairy in Newmarket, Ontario recently noticed the vehicle of an employee which was parked outside the store. Well, it wasn’t so much that they noticed it – they couldn’t miss it because there was a large, vulgar flag unfurled above it for everyone to see.

Guess what? The majority spoke. Customers complained about the crude politics being forced on them and their families.  The flag disappeared from the truck.

A few days ago we drove past the home of the fluttering f*ck flag. It too was gone. I don’t know why: angry neighbour? municipal code? common sense? Whatever. It had disappeared.

During the last week I have seen something beautiful. Flags. Tasteful, crisp, red and white flags. Respectful, proud flags. They decorate cars, hang from flagpoles, brighten places of business, drape from fences, speckle manicured lawns, and lift the spirits of all who pass. It was the week leading up to Canada Day.

Then, two days ago, Cheryl and I again found ourselves in the single working lane of a Tim Hortons drive through. We were buying the usual two coffees we didn’t want instead of the two donuts we did want.

When we pulled up to the window we were handed two coffees … no cost! The man ahead of us in the truck with the tasteful little flag decal, had bought them for us. The employee in the drive through window passed on his simple message, “Happy Canada Day”.

What could be more Canadian than that?

¹ I have partially censored the ‘F’ word for the tiny percentage of sensitive readers out there. 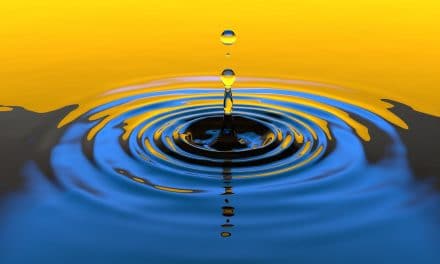 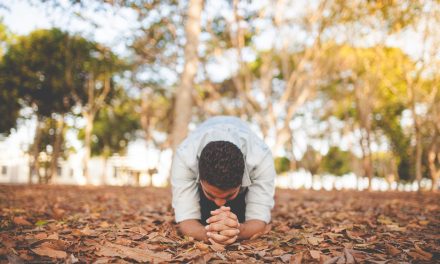 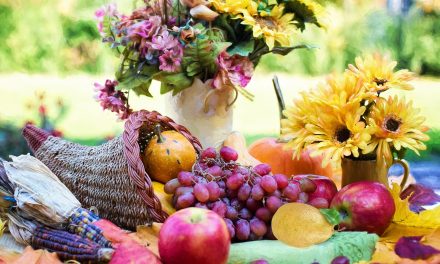 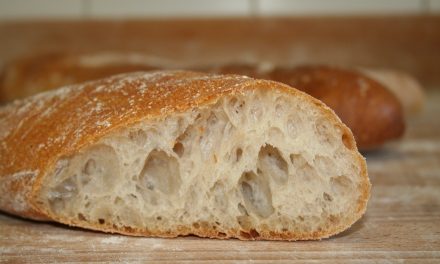