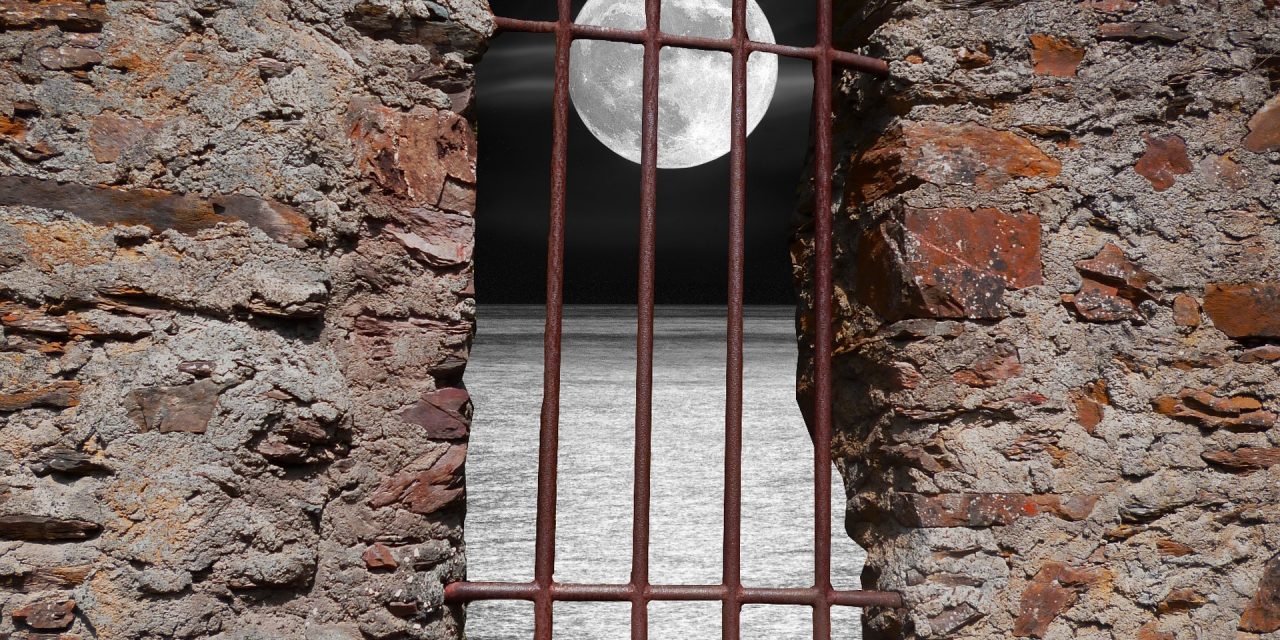 Okay, so you have to read this Bible story before I comment on it. It’s about Paul and his sidekick Silas who are on the leading edge of the Jesus movement that is ballooning around the world. In this instance they are in a Roman colony called Philippi which is situated in modern day Greece.

One day as we were going down to the place of prayer, we met a slave girl who had a spirit that enabled her to tell the future. She earned a lot of money for her masters by telling fortunes. She followed Paul and the rest of us, shouting, “These men are servants of the Most High God, and they have come to tell you how to be saved.”

This went on day after day until Paul got so exasperated that he turned and said to the demon within her, “I command you in the name of Jesus Christ to come out of her.” And instantly it left her.

Her masters’ hopes of wealth were now shattered, so they grabbed Paul and Silas and dragged them before the authorities at the marketplace. “The whole city is in an uproar because of these Jews!” they shouted to the city officials. “They are teaching customs that are illegal for us Romans to practice.”

A mob quickly formed against Paul and Silas, and the city officials ordered them stripped and beaten with wooden rods. They were severely beaten, and then they were thrown into prison. The jailer was ordered to make sure they didn’t escape. So the jailer put them into the inner dungeon and clamped their feet in the stocks.

Around midnight Paul and Silas were praying and singing hymns to God, and the other prisoners were listening. Suddenly, there was a massive earthquake, and the prison was shaken to its foundations. All the doors immediately flew open, and the chains of every prisoner fell off!  The jailer woke up to see the prison doors wide open. He assumed the prisoners had escaped, so he drew his sword to kill himself. But Paul shouted to him, “Stop! Don’t kill yourself! We are all here!”

The jailer called for lights and ran to the dungeon and fell down trembling before Paul and Silas. Then he brought them out and asked, “Sirs, what must I do to be saved?”

They replied, “Believe in the Lord Jesus and you will be saved, along with everyone in your household.” And they shared the word of the Lord with him and with all who lived in his household. Even at that hour of the night, the jailer cared for them and washed their wounds. Then he and everyone in his household were immediately baptized. He brought them into his house and set a meal before them, and he and his entire household rejoiced because they all believed in God.

No, seriously, this little story is full of head-scratchers. Here are just a few of them off the top of my generously scratched head:

So, kind of a strange little story. Is every word of it literally true? Probably, but I don’t know and I don’t care. I love it.

I imagine them being sworn at and accosted. I picture, with some amusement, little St Paul resisting arrest – sweat, dust, screaming muscles, twisted limbs – carried/dragged through the streets to the city officials while the citizens of the town stare in amusement. Then stripped to some form of naked and badly beaten.

It’s real; it’s raw. Paul and Silas are human; they are missionaries with busy agendas and plenty of attitude. They argue, they sweat, they resist, they bleed. They sing.

Sometimes miracles follow them around and sometimes the earth has to shake to produce one.

But slowly, painfully, God uses them in spite of themselves and produces unexpected results. The Kingdom of God continues to increase because of and in spite of their humanness. 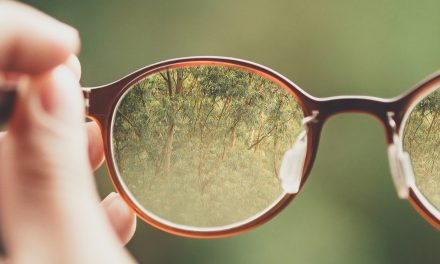 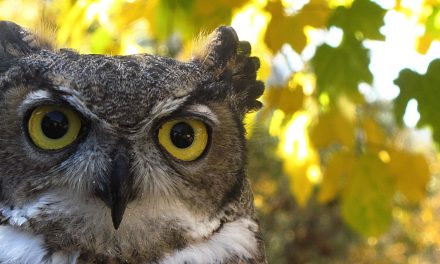 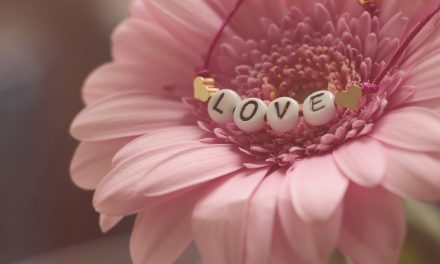 Mother’s Day. What To Say.