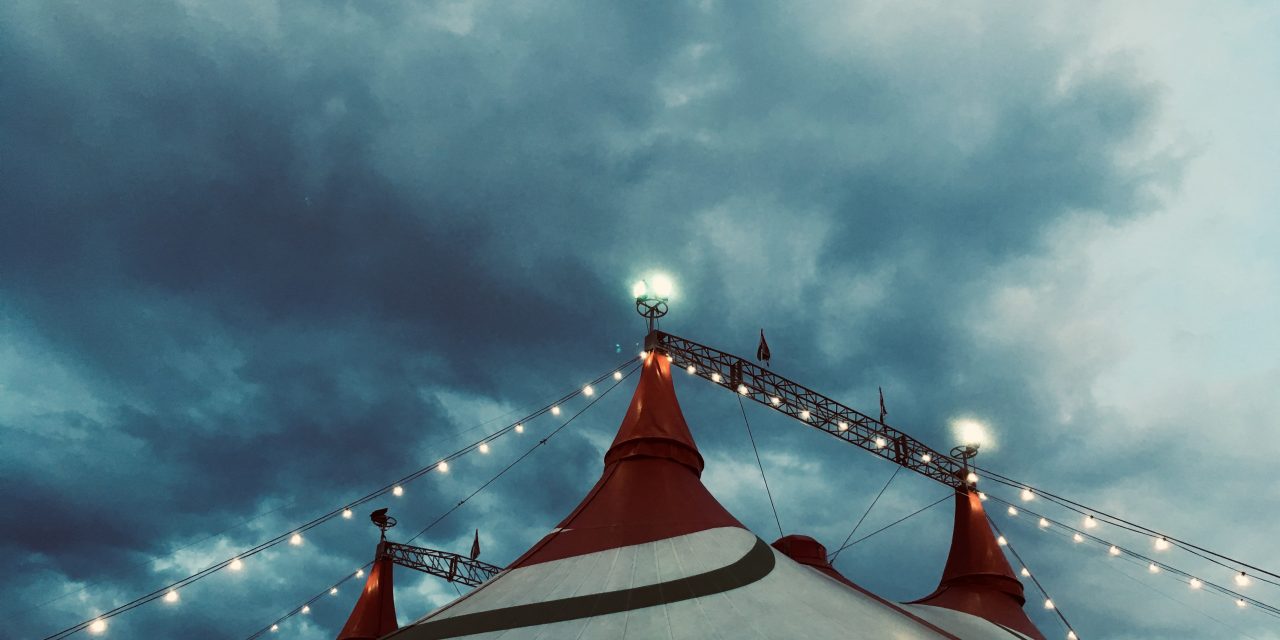 Is it just me or is the Circus getting crazier? Like, really crazy? Frankly, their performances feel less and less amusing and more and more dark. From the last few days:

Exhibit A: Veteran Circus performer Jim Bakker is hawking a Silver Gel on his cleverly named ‘Jim Bakker Show’ that is allegedly a cure for a number of things like colds and flus. But he recently gave it new status when he revealed that it has another amazing benefit: “Do you know the one thing we never talk about, really, is one of the few gels and products that cures, or gets rid of, all venereal diseases?”

It seems darkly irresponsible to claim that his product cures venereal disease. The fourth time he has done so. Think about it – now all those Christians with STDs can silver-cure themselves and get back to …. meaningful relationships.

Exhibit B: Mark Taylor, the ‘firefighter prophet’ is upping his dark game to new craziness. He is advising everyone to take precautions to protect themselves from human traffickers who are kidnapping people off the streets with the help of the Red Cross (yes, that Red Cross) which, he suggests, everyone knows is corrupt (I didn’t know that).

Why are these kidnappings happening? Glad you asked. Baal (yes, that Baal) requires his worshipers to worship him by ritually drinking innocent blood. Unfortunately for Baal it seems that supplies of innocent blood are running low because there are fewer abortions now to supply the need.

So what’s a good Baal worshiper to do? Well, you go out and kidnap some people with innocent blood off the streets, obviously.

So what’s a good Christian to do? Taylor’s idea is simple: carry a concealed weapon to fight off the Baal worshipping kidnappers when they try to grab you for your blood.

Yeah, this all seems like irresponsible talk… Blood donor clinics are about to get a lot more interesting. 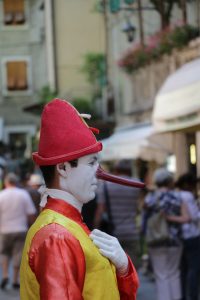 Exhibit C: ‘Prophetess’ and ‘Weather Warrior’ Kat Kerr commanded tropical storm Imelda to stay away from Texas so there would not be any flooding there.

Um … so tornadoes and three feet of rain happened. Thank goodness for Kat – without her there might have been, like maybe, thirty-eight inches of rain instead of only the three feet they got.

Really, is this responsible behavior? I hope everyone who listened to her dark craziness was able to stay safe.

Exhibit D: Jerry Falwell Jr. is the President and Chancellor at Liberty University and has become an outspoken advocate and associate of Donald Trump. There have been odd things coming from him for awhile but recently, out of pure frustration, insiders have started to leak darker information. They allege insider business deals benefitting friends and family, diverting university resources into his own projects, and odd activities for a conservative christian leader like encouraging students to carry guns and graphically discussing his sex life with employees. (I’ll bet they dreaded Monday morning meetings.)

What’s even more disturbing is that this place has Moral Majority roots and the university enforces fundamentalist values on students and staff like no drinking, dancing, pre-marital sex, etc. Sadly, Falwell enforces those rules but doesn’t even pretend he’s a role model in other respects, all the while receiving donations and overseeing the education and formation of young lives.

Exhibit E: So a U.S. delegation to the U.N. skipped a climate change summit to attend the Global Call to Protect Religious Freedom event scheduled at the same time. The President, Vice President Pence, Secretary of State Pompeo, and U.S. Ambassador to the U.N. Kelly Craft were all in attendance.

Also invited were a who’s-who of evangelical Trump-ites like Franklin Graham, Paula White and others, including pastor Robert Jeffress who earlier echoed the White House inhabitants by calling climate change a ‘hoax’ and ‘an imaginary problem’. The next day he spoke about teenage eco-phenom Greta Thunberg on Fox News: “… somebody needs to read poor Greta [the Bible] and tell her the next time she worries about global warming, just look at the rainbow; that’s God’s promise that the polar ice caps aren’t going to melt and flood the world again.”

Um, these people are just embarrassing. The rainbow is described as God’s promise that HE  will not flood the planet again – we still have our primary directive from him to care for the earth.

And could Jeffress not have been pastoral, loving, sensitive to a 16 year old’s fear? Does he even know what a pastor is? Could he not have spoken rationally and openly about a problem many people are concerned about? Nope, I guess not.

He/they only want to have their way. They are full of anger, defensiveness, entitlement, and bad theology. Even if they think climate change is a hoax … sigh … Christians should be at the forefront of those who protect God’s good Creation, not poisoning it for ideology or profit.

There’s an embarrassing amount of bizarre evidence that the Circus is not so much Christian as it is darkly evil, idolizing power, money, and fame while manipulating the innocents whom God loves. They are dark and dangerous and they shamelessly use God’s name to misrepresent his character and crucify his image.

Have you ever considered that Romans chapter 1 may also refer to religious hucksters – who have always existed by the way?

“Yes, they knew God, but they wouldn’t worship him as God or even give him thanks. And they began to think up foolish ideas of what God was like. As a result, their minds became dark and confused. Claiming to be wise, they instead became utter fools.”          – Romans 21-22 (NLT)

They’re among us, invading politics, neighbourhoods, and religion. Exchanging the truth of God for their lies.

So many idols to tip, so many more blogs to write. 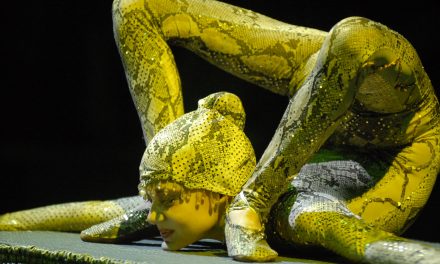 It’s Smelling All Circusy Up In Here Again 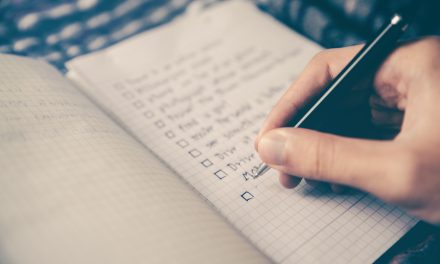