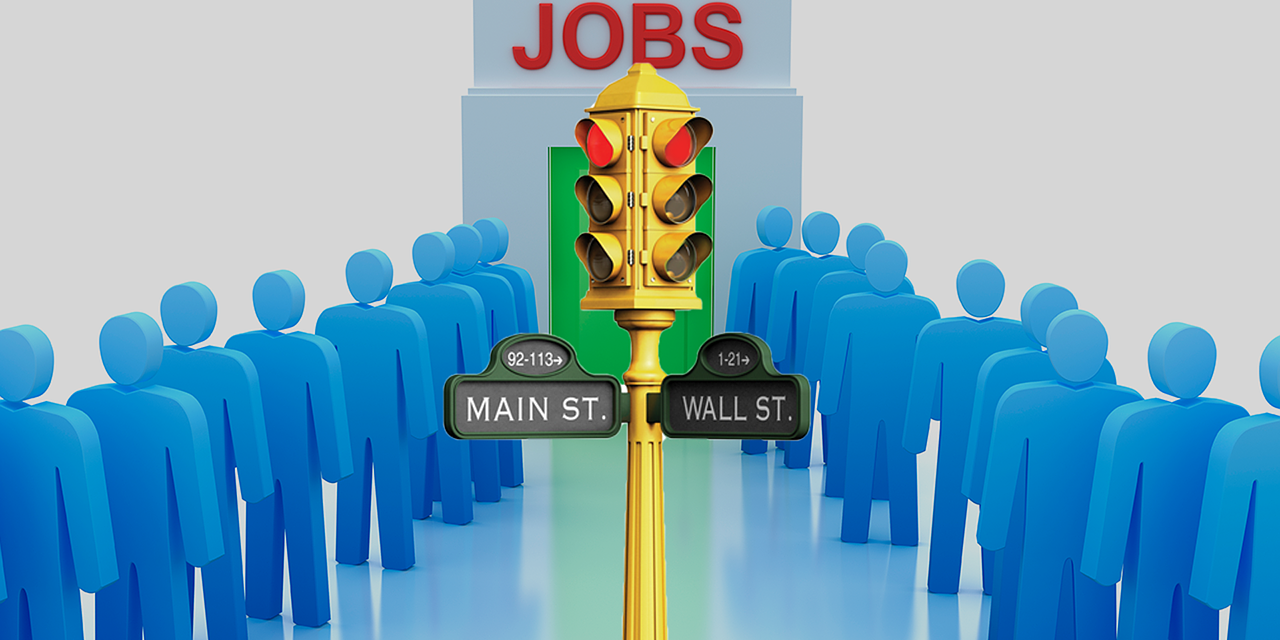 For better or for worse, one of my goofier pastimes is following the latest headlines in pop christianity.

Naturally I’m especially interested in evangelicalism where various iterations are competing for pieces of an increasingly shrinking pie. You will be pleased to hear that many, many churches and christian organizations are doing wonderful, helpful work in our world without recognition or negative headlines.

Not much surprises me anymore in the christian industrial complex¹, but I’m always concerned when believers regurgitate christian beliefs that are not really christian at all. Franklin Graham managed to spike my blood pressure last week when he perpetuated one of those.

I’ve never met FG (I’m not important enough) but there is a good chance I’d like him; I’m sure he is pleasant and engaging. I just wish he would stop putting his myopic opinions into Bible Belt bites for all the world to see.

Labour Day is a time when we should pause to celebrate workers – the men and women who turn the wheels of the economy and provide the lifestyles we all enjoy.

This past Labour Day, Franklin Graham uploaded a Facebook post that included a brief sliver of thanks to workers. Then he moved on to his main theme – complaining about workers.

He could have used the opportunity to advocate for health and safety, improved wages, or better education/training initiatives but of course his audience doesn’t want to hear anything like that. So FG took the road more traveled and criticized everyday working class people. On Labour Day, mind you.

He mentioned American workers from the past who built the infrastructure of his nation.²

He commented how businesses are having trouble hiring workers and blamed “stimulus payments and giveaway packages that encourage people not to go to work”. He expressed frustration that there is a disregard for work these days.

He then used his celebrity soapbox to remind us how strong the economy was under Trump and that Republicans know how to manage the economy better because they aren’t inclined to give handouts to lazy people.

His last paragraph began by reminding us that, “God created us to work”.

There was a lot of extra filler but that pretty much sums up the intentions of the post. Most of his followers ate it up because it agrees with the traditional ethic of hard work to the exclusion of everything else. It’s also why the same people believe (wrongly) that those on social assistance are just lazy. Did I mention he said these things on Labour Day?

I haven’t heard the term ‘horsefeathers’ in a long time but I remember my mom used it occasionally when I was young to describe something untrue or foolish. So I’m claiming the word here … horsefeathers.

Regarding the first point above, have you ever noticed how fundamentalists love the past? The country was better, church was better, culture was better, stuff was better, but the specific time they’re referring to shifts around as needed.

I’m not sure the past was really better for anybody since our memories tend to sweeten it. On the other hand it is true that if anybody had it good ‘back then’, it was white, middle and upper class evangelical folk.

Second, it is true that businesses are having trouble finding workers. But FG makes it sound as if millions of people became lazy right after the good old days of 2019 when Trump was in charge. That of course is ridiculous.

What is more ridiculous is that a professed child of God resents programs that help other children of God to have food on their table and a place to sleep. The presumption that all these people are lazy is something only comfortable people say.³

Finally, to suggest that we are ‘made to work’ twists scripture a fair bit. This is not new. For example, generations of christian slave-owners justified using humans as chattel by quoting the scripture. Paul also wrote something like, ‘If you won’t work, you won’t eat’ but that is a single instruction about christian stewardship in an ocean of Bible verses about caring for the less fortunate.

My observation is that people still do work hard while enduring stress and long hours. I have seen that for years as a co-worker, a pastor, and as a supervisor. Are there lazy people? Yes, that has always been the case, but no more than usual.

It is true that there is a labour shortage right now but there are complications. For one thing, there are not nearly enough people with the skills needed to fill those jobs. (Hey legislators: turns out education and training are important investments after all.) In addition there is also a regional imbalance – the jobs and skills are not in coordinated regions of the country.

But there is something more important to consider: a significant portion of the labour shortage is in the retail and service sectors. Take a look around – much of today’s economy is driven by businesses where lower wage earners form the bulk of the workforce.

(This is a good time to mention that if the minimum hourly wage had kept up with inflation it would now be $24 an hour. Many business models are currently based on cheap labour so you and I will buy their products. I know it’s not that simple but at the very least it should keep us from criticizing the poor who are financially trapped.)

Frequently federal aid provided workers with better incomes during the lockdown than when they were working … I don’t blame them for being slow to get back to work. It may annoy FG that people get ‘handouts’ but maybe he should be more concerned that his fellow citizens are so poor that handouts are a pay raise.

The good news is that when they lost their jobs, many were jolted into action to escape living paycheque to paycheque. An income while they were unemployed gave these workers a chance to train or search for a new beginning and that process is still ongoing. You see, very few people are poor because they are lazy; they’re poor because they don’t have the time or the money to improve themselves.

Yes, of course able people should work, give their best to their employer, and have productive activities. And yes, I am quite certain there are people who are taking advantage of the pandemic ‘handouts’. But work should not happen to the detriment of labourers – that’s slavery lite. In fact, Jesus told an awkward story about it.

In Matthew 20 Jesus shares a parable that makes most of us squirm, cringe, and immediately look for a reason to ignore it. Of course you should read it yourself but here’s the highlights:

Perhaps the parable is about the employer’s right to pay anyone any amount he chooses. Perhaps.

But look more closely – it is actually about a wise employer who understands that each worker is valuable, that’s why he hired them. More importantly, he acknowledges the fact that every person needs a basic living wage to survive. The story isn’t about how well employees should be rewarded but about how our resources should ensure everyone’s needs are taken care of.

Our culture worships money every bit as much as Jesus said we would. He also said we can’t worship both money and God.

No, I’m not annoyed with hard-working people who sweat their way through life. I am not criticizing the wealthy who have worked hard and taken risks in order to be successful. And no, I don’t want them to give all their money away to others who are less motivated. It’s just that we need to be very careful how we think about work and money and success.

Acquiring wealth for its own sake is a dangerous game and it’s a lie when we say, “This is mine, I’ve earned it.” Nothing is earned individually. Capitalism is a great idea but its strength has never been that it makes a handful of people rich; its strength has been in creating a strong, stable middle class.

Believe me, I have tried to find all kinds of excuses for why the earliest christians sold their possessions and shared with anyone in need (Acts 4:32-35) but the best answer I can come up with has something to do with the love and compassion they learned from Jesus.

During the next few weeks keep your eyes open. Mostly because I don’t want you walking into walls or driving like the other people on the highway.

But I also want you to watch for how our culture, especially christianity, is obsessed with work and money. Listen to what is said and how it is said. Look where money is jealously guarded and where it gets lavishly spent. Observe how we judge people’s value by what they do, how much they make, and how busy they are.

Most importantly look inside yourself. What assumptions do you make about money and how it should be spent? What would Jesus have to say about your attitude toward people and their needs?

There is something more profitable than profit. Jesus said so.

¹ A term used to describe the huge economy built on selling christian merchandise, books, teaching materials, and music, as well as the monopolies that control them.

² Yes, he was very specific about this being an American thing so I guess we Canadians, who have marked the same holiday for more than a century, aren’t included. Whew!

³ This is where I remind you that FG has a famous last name and two generous incomes from two separate religious non-profits. I’m happy for him but it would help people if he stopped talking.

Image by PollyDot from Pixabay