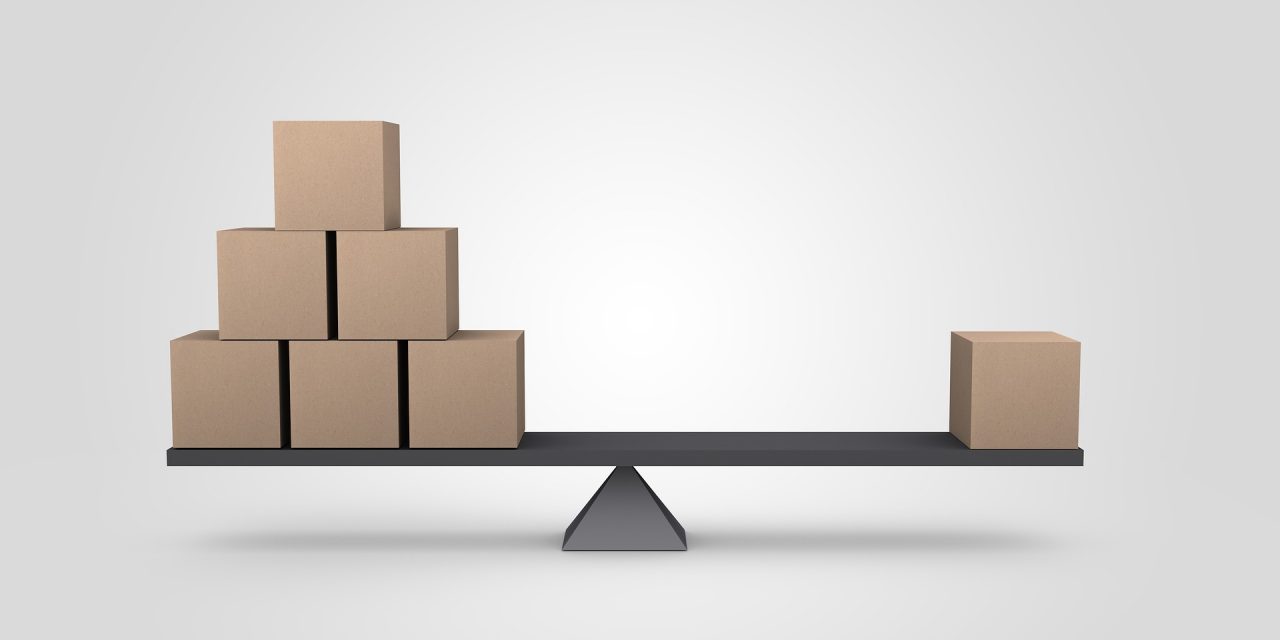 Cheryl and I were chatting a few days ago about how grateful we are for our healthcare system. Over the years our families have admittedly consumed chunks of our socialized health care and it is apparent that we would be bankrupt right now if it had come out of our personal pockets.

Naturally we strayed into the interesting debate on that same subject which is taking place in the U.S. these days as candidates angle themselves toward the 2020 elections. There are citizens who are dying without medical insurance or working extra jobs to pay down their debt. Those of the opposing view are emphatic that it’s a nice idea but the country can’t afford to finance billions or trillions of dollars or underwrite the costs. Not to mention the unknown bottom line it could have on hospitals and other medical and pharmaceutical businesses.

And while we’re here, there are financial concerns behind the scenes of the other big American talking points like immigration, education, prison reform, guns and defence.

This all raises another interesting dilemma: when does the well-being of some become too unaffordable? Is it possible that good intentions can cost so much that everything collapses under its own weight? If we can’t afford something the effects will destroy our way of life and everyone loses.

Now for a snapshot of a piece of history …

During the eighteenth and early nineteenth centuries the British empire relied heavily on the slave trade. The machinery of the British economy was literally dependant on trading and using cheap human beings. The infamous Atlantic trade triangle of the time helps inform us a bit:

This was one part of the British economy but consider how important products like tobacco, cotton and sugar would have been for the average British citizen. These consumer products needed to be continually replenished and since ‘third leg’ materials were so labour intensive, demand for them required more and more need for slaves.

This was also the revolution when machines, steam power and factories were increasing production, expanding markets and lowering prices for a whole variety of products, further fuelling the need for raw materials and slaves.

Consider too that laws had been passed requiring that only British ships and crews could participate in trade with the homeland and its global colonies. 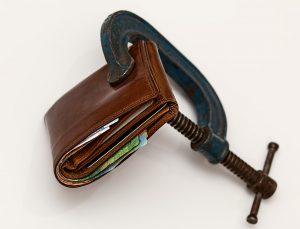 Now imagine again how truly radical William Wilberforce and his (mostly Christian) allies were. They campaigned against slavery at the height of this British empire when wealth was increasing, standards of living and political influence around the world were at their zenith. Let me say it this way: eliminating the slave trade would literally threaten the entire economy and life of the most powerful nation on earth.

But something was wrong in spite of the economic and military and political wealth. Somehow it seemed wrong for the foundation of a god-worshiping empire to rest on kidnapping, transporting, selling and misusing human beings. It began to occur to some in the empire that these black people were also created in God’s image and it began to occur to some that an empire built on greed could not stand. And could not call itself Christian.

Do you remember the story where Jesus heals a possessed man and sends the evil spirits from him into a large herd of pigs? Two thousand pigs unfortunately then run headlong into the lake and drown (Mark 5:1-17).

No, I don’t get the story either – it’s dark, weird, violent and confusing and that’s a whole lotta pigs to have to fish out of the lake. I couldn’t even guess what was on Jesus’ mind through it all but I wonder if he is saying something about priorities and the bondage of selfishness that gets imprinted on us without thought.

What I find most interesting is how it ends. One broken man, living on the outskirts of the village has his life rescued but in the process Jesus disrupts the entire economy of the meat markets in the Gadarene region. The people in the area are amazed and retell the story to their neighbours – then ask Jesus to leave because he’s bad for business. That would have been one mighty big price tag on those two thousand hogs.

But here’s the thing: this one man’s well-being had more value to Jesus than the local economy and the lifestyle of those who depended on it.

Yes but that doesn’t make any logical sense, Brian … couldn’t Jesus have found another way? Maybe, but he didn’t.

The people were glad that the wild man had been healed but what they couldn’t deal with was Jesus making him more important than their money.

It’s true of us too, you know … you could say we love pigs more than people.

In the Bible, a rich young man asks Jesus what he must do to inherit life. He has been a good boy all his life. Jesus asks him to sell everything he has and give it to the poor. Rich young man exits stage left.

Year of Jubilee – ever heard of it? It was a debt forgiveness program in the law that God wanted his people to make happen regularly. And every once in awhile he mixed in the idea of a good long holiday together. Just because. Of course it didn’t last long. See, debt forgiveness is a great idea if I owe money but not so much if somebody owes me…

The character Zachaeus, on the other hand, offers to repay his past dishonesty to others by giving back exponentially. Some commentators have suggested that the math he used would have made it an impossible number, breaking his financial back. It’s a goofy plan but Jesus honours it.

Ever heard the one about the hundred sheep? Seems one gets lost and the shepherd leaves the ninety-nine behind and risks everything to search for the one. Yup. Makes no sense at all.

Did Britain survive the economic risks to the legislation outlawing the slave trade? (The answer is yes.) Can the world’s wealthiest nation today afford to a provide basic medical care to its people? (Preferred answer is yes.)

Scripture is actually pretty clear that we are responsible to care for each other. Why? Because people are more important than economy. There, I said it. Oh, and history has showed us that investing in people, even those lower in the pyramid, is where we find gold.

Let’s be careful what we judge to be unaffordable and let’s be careful not to resent ‘wasting money’ when what we really mean is ‘That’s my money’. Let’s not fall into the trap of being so ‘wise’ with our resources that it overshadows need. 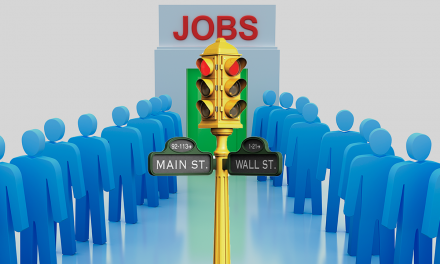 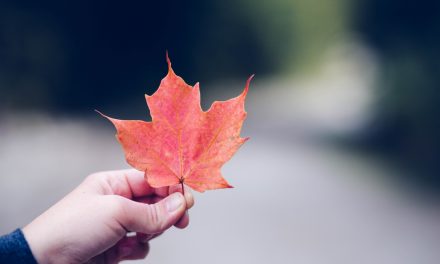 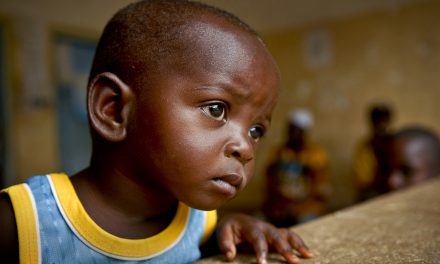 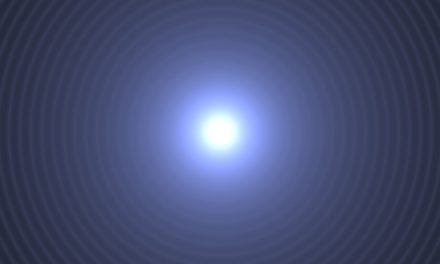