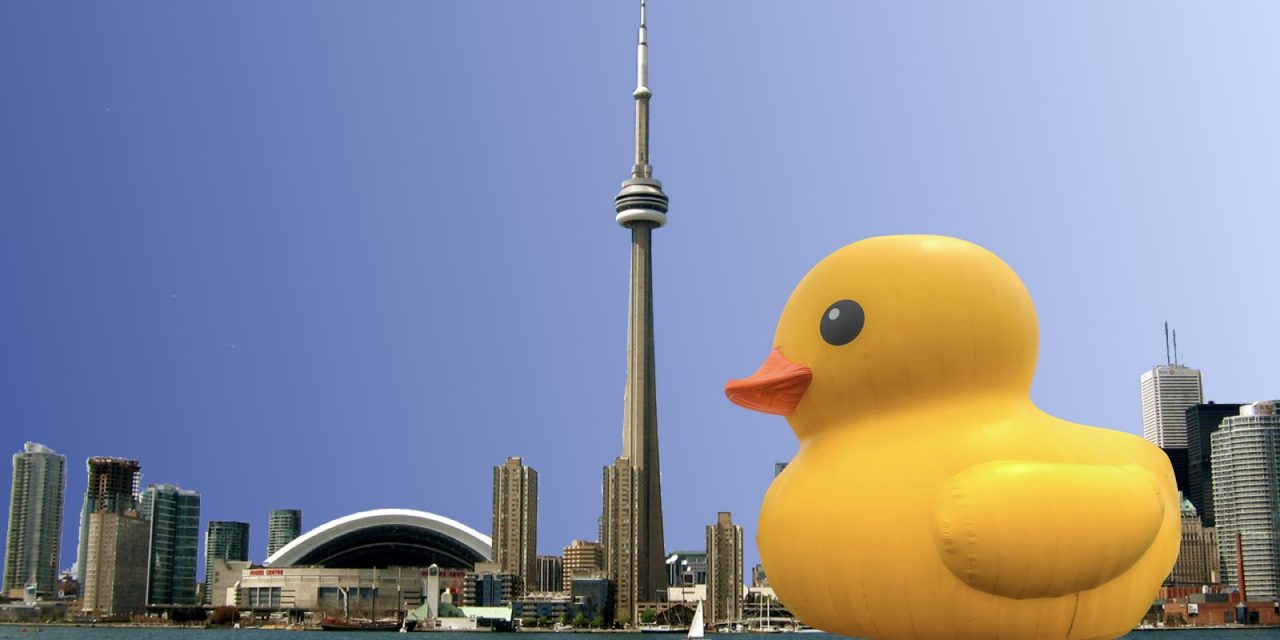 We have not aggressively marketed this web site but our readership has been slowly increasing and so we want to thank you for your interest. Unfortunately we haven’t been able to change the world so there’s still a lot of idol worship happening around us, especially wherever faith meets culture. So hang on, there’s lots more idol tipping to be done in the 2020s.

Absurd: stupid and unreasonable, or silly in a humorous way.* From Latin ‘absurdus’ (out of tune) and ‘surds’ (deaf, dull).

I’ve often wondered what someone from a previous time would think if they could peer into the future and observe us without context? For example, what would a medieval peasant or victorian seafarer or western pioneer think? What would Mark Twain observe about us from his time and with his wry insight?

“There are overwhelming numbers of self-propelled wagons which move people and products about at dizzying speeds and I have even seen machines of flight in the clouds overhead.

“They pay people to engage full time in sports and games of various types – the most prominent of whom gain celebrity status and make enough money in a year or two to provide for generations of future offspring.

“Most of the food they eat is grown by people they don’t know, imported from gardens on the other side of the continent or even from foreign countries. At the same time much of their own land lies fallow, not producing food of any kind. Instead, they spend a great deal of energy growing grass in the space around their houses and building private, enclosed spaces behind their homes for rare occasions of recreation.

“They also eat at restaurants with unnatural frequency – often simply for convenience and with little regard for new or complex flavours. Many of these are restaurants in name only because the foods most all look alike and the service can best be described as an impersonal assembly line.

“Incredibly there are businesses whose main enterprise is to bottle and sell water to the public! Yes, they take simple water from the ground and in turn, masses of people spend money to purchase it!

“A notable percentage of the population regularly run long distances to nowhere, for no reason, only to return home again perspiring and exhausted. They similarly employ machines with circulating belts which they walk or run upon in the same manner, much like a mouse in a wheel. They purchase expensive clothing to wear exclusively for these activities which seem to be only for the purpose of body movement. I haven’t yet ascertained why applying themselves to normal chores at work and home is not exercise enough.

“However most people find as much time as needed to stare at what can only be described as living picture frames of various sizes – some as large as a blackboard and hung on a wall, some small enough to carry in one’s pocket. These devices are used for many purposes which are difficult to comprehend but people of all ages look at them, talk to them, and manipulate them endlessly.”

We live in an absurd world: I know it, you know it, they know it (whoever they are). But as its Latin roots suggest, absurdity by definition is out of tune, unable to discern, deaf to itself. The awkward thing about absurdity is our inability to recognize that we are being absurd.

I just learned that the Vancouver Polar Bear Swim was a great success in spite of the phenomenon of the water being full of anchovies. Yep, that’s absurd.

In December 50 Cent gave his son a Toys R Us store for Christmas. Yep, that’s what I said. Absurd excess, but how could he know that?

A video surfaced this week of a McDonald’s customer who gave a car to one of the restaurant workers because he learned she needed a car to get to work and couldn’t afford one. It was beautiful and tear-worthy. But no one questioned the underlying absurdity of a 53 year old woman whose full-time job didn’t pay enough for her to buy a car to keep her full-time job.

We used to joke that politicians couldn’t be trusted but these days it’s an accepted truth. They lie openly, then lie about lying and unashamedly proclaim they never said what we heard them say. Then they lie again because they’re protected by the absurdity of it.

The U.S. spends more on their military than the next seven countries in the world combined but can’t afford to provide health care, a reasonable minimum wage, or even food stamps for the poor. But it’s so absurd we can’t see that it’s absurd.

There was a time when the thought of a school, mall, or church shooting was absurd but last week parishioners in a church pulled their side-arms and fired upon an attacker. We absurdly mourn mass shootings even as our consciences sear from their frequency. I saw another church whose gun-toting security people wear T-shirts with the words ‘Headshots for Jesus’ – apparently with no sense of how absurd a sacrilege that is.

I have an odd hobby of watching video of independent fundamentalist baptist preachers (not recommended, it’s a unique taste). You wouldn’t believe how many sermons are preached, screamed, and pounded in churches about absurd topics like, what version of the Bible is right, men’s and women’s roles, and the physiology of why tight pants, short dresses, etc. are inappropriate.

Evangelicals are now in a hot and heavy debate about the morality of supporting Donald Trump’s impeachment and even in the past days voices on both sides have spoken up. That’s just one topic in an evangelical world so desensitized to it’s own absurdity that it can’t see itself dying.

Or as the black theologian James Cone once said, “While churches are debating whether a whale swallowed Jonah, the state is enacting inhuman laws against the oppressed.”

It’s why Christianity has traditions like prayer, meditation, worship, theology, liturgy – ways to pry away the absurdities. In my own tradition there is the Methodist Quadrilateral: Scripture, tradition, reason, experience that help us examine and listen with clear reasoning and open hearts. These are for average people like you and me because often those around us are absurd.

Let’s resolve this year that we won’t let the absurdity engulf us and let’s resolve that it won’t live through us. In 2020 I pray that you will allow yourself to live joyfully, give generously, love extravagantly, and let the goodness of God stand.

Pastor and author Jason Micheli said something on Twitter that I want to echo: “You can resolve to live your life with integrity. Let the lie come into the world, let it even triumph. But not through me … Christians consider whether you want those lies to come through you.” 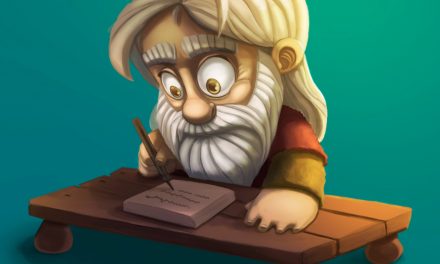 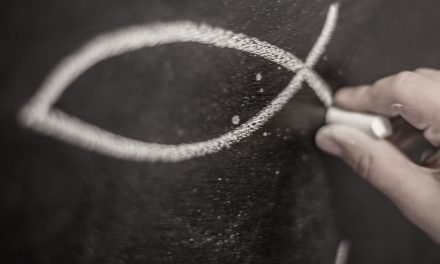 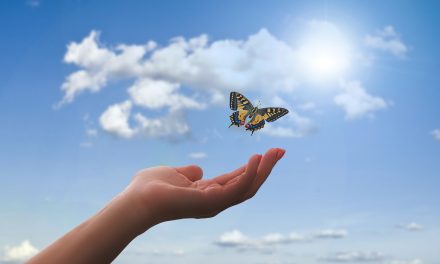 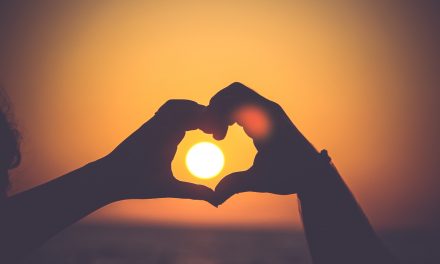