Why Am I Doing This? 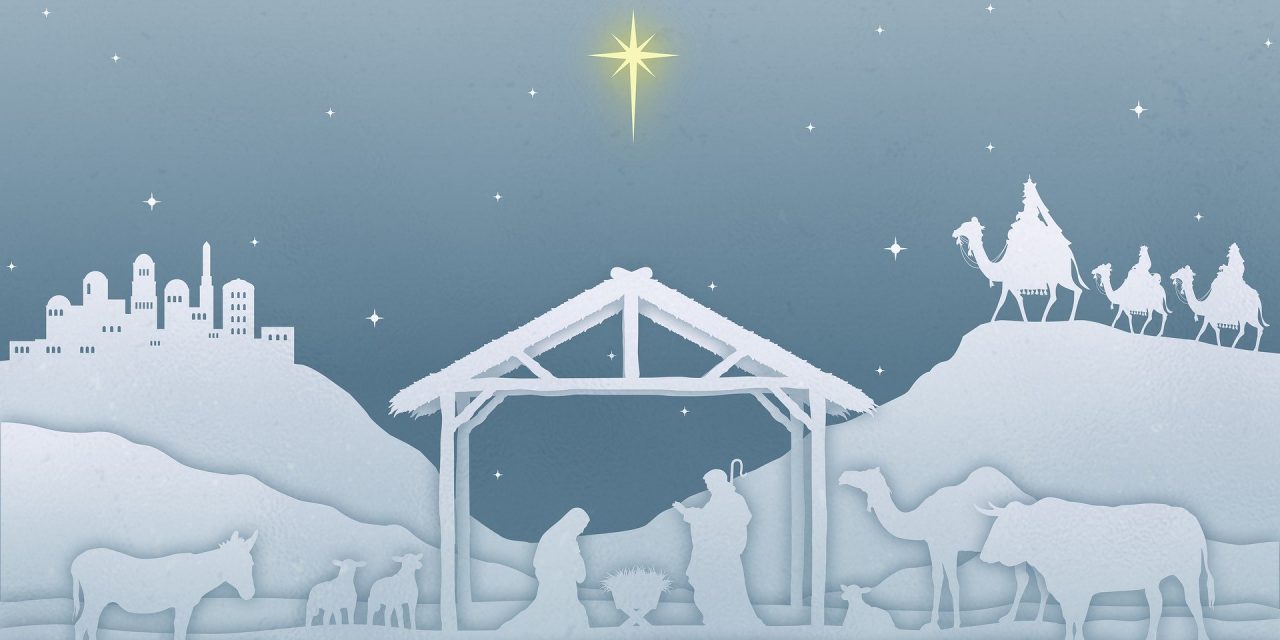 So I was watching television one day when a commercial appeared featuring someone speaking as a satisfied customer. This person just happened to love the advertised product so much he was willing to tell everyone on national television. As he spoke sincerely into the camera – shirt pressed, hair coiffed, dimples dimpled – I had the fleeting sense that I somehow knew him.

It took awhile but I saw him again a few days later – shirt pressed, hair coiffed, dimples dimpled – an every-day-guy speaking sincerely into the camera about a product he loved so much that he was willing to speak on national television.

Then it struck me: same every-day-guy but two different commercials, two different products! He was in fact a commercial two-timer; an actor for hire, prostituting himself as a sincere, satisfied customer. Of course I had always suspected that he was an actor (along with others) but I had chosen to either ignore or suspend my belief.

Have you ever convinced yourself something was the case even though, in some deep down place, you knew it wasn’t?

Many of us have mastered the skill of convincing ourselves of what is important, what we should do, what we should believe. In most circumstances though, we would benefit greatly from simply pausing and listening to ourselves better.

We are now well into the heart of the Christmas season and we have our heads filled with lists to be completed, parties to be attended, and plans to be implemented. But it is also a complicated time of year, our intentional enjoyment mixing with exhaustion, stress, guilty spending, and the emotional let down when we slump into the new year.

We love the season and the lights and the laughter. We love the food and pageantry and gatherings. That’s fine, but do we actually love Christmas as much as we think we do?

As you know Cheryl and I are temporarily housed in a small apartment not far from where our house is being built. Our Christmas decorations are in storage so our only decoration is a single, lighted wreathe we bought ($19.95 at Canadian Tire) to hang on the door. We are comfortable but the accommodations are so tiny that we can’t even host any kind of family gathering – a galling thought for both of us.

As a result, feeling Christmasy has been difficult here – Hallmark movies haven’t quite been enough – so we determined to find some outposts of Christmas in our new community.

Well the local Santa Claus parade was a good place to start and was apparently quite an event in the life of this small town. I’m not a big parade guy but we decided we had to take it in, along with the accompanying Festival of Trees. We marked it in our calendars even though it would be hard to miss since our apartment door is about ten feet from the parade route.

Cool, let’s do that – it will be quaint and silly but might be fun.

There is a retail store five minutes from us that is owned by a nearby farm. In it are three sections: frozen meat and vegetables; locally sourced arts and crafts; a cafe serving homemade food. We had lunch there one day and noticed a promotion for an upcoming Christmas event. Apparently our waitress was known as the ‘Singing Waitress’ and she was to be hosting an evening of Christmas music. Admission was a donation to the local food bank.

Cool, let’s do that – it will be quaint and silly but might be fun. 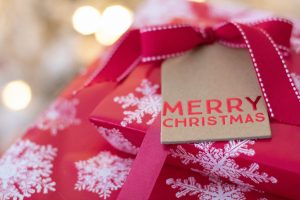 The Santa Claus parade appeared first. It was scheduled for 7 o’clock on a Friday evening and so we pulled on our hats and mitts and layers of warm clothing a bit early and ventured out onto the busy downtown street. It was already flowing with people of all ages mingling, talking, laughing, their breath fogging the cold night air.

Lines formed along the street awaiting the main event while our fellow celebrants stomped their feet, pulled their hats down lower, and re-acquainted themselves with acquaintances. The town’s lighted decorations shone and danced up and down the street. A child cried in the background the entire evening.

The parade started on time and contained the usual assortment of marching bands, firetrucks, wagons, horses, and kids. And, good news – Santa arrived at the tail end of the procession!

We enjoyed it, our extremities had gotten cold enough to call it a winter activity, and so we slipped back into our warm apartment. I told myself that I felt more Christmasy but within moments I realized that that wasn’t really true; it hadn’t brought me any closer to Christmas at all.

We almost backed out of the Singing Waitress thing. It was probably going to be awkward for us, either involving a small group of insiders or else the little cafe would be overcrowded. Plus it was cold outside. And anyway, it would probably be just a-silly-little-country-music-sing-along-thing. But neither of us was willing to pull the plug on our plans so we ventured out tentatively.

When we entered the cafe, tables had been removed and chairs set up as best they could. Two electric pianos, microphones and compact sound system stood in front of a corner fireplace, Christmas tree flickering nearby. We easily found two chairs near the back and settled in, waiting for the unknown. Then the lights dimmed.

The Singing Waitress was a pleasant, giggly, late-middle-aged woman. She settled in behind one piano and introduced herself to a room full of people who already knew her while a white haired man moved in behind the other piano. Turns out she and her accompanist were excellent musicians and she had a clear, pleasant soprano voice that filled the room with wonder.

There would be a twenty minute break in our future which would feature staff serving delicious, homemade squares and cookies to our seats, along with coffee, tea or hot chocolate. Noteworthy in itself. And there would later be ‘fun’ songs for everyone to join in with. But none of that mattered.

The Singing Waitress intended to share the story of Christmas. Considering the sacred nature of the story, she asked us to hold any applause until the end. What followed was a twenty minute mini program of Charles Dickens and passages from Luke 2 interspersed with her own compositions and Christmas carols.

The room went silent as we joined the room full of strangers in drinking in the music. She even put her own worshipful lyrics to Leonard Cohen’s Hallelujah. In those few moments a humble waitress worshipped the Saviour who had come to earth.

For me, I had heard The Story retold and formatted into wonder and worship – and I felt Christmas creep back into my veins.

Because as much as we keep trying to make Christmas about lights and gifts and traditions we all know that those are only shallow and fleeting.

Because even Christians know deep down that we spend way more time in the culture of the season than in the spirit of the season.

Because Christmas isn’t under attack from the secular liberals – it’s being offered up by we who have forgotten how meaningful it is.

Because we are very good at convincing ourselves without immersing ourselves. When we don’t acknowledge the darkness and neediness of the whole Story – of our story – the Light of Hope can’t glow as brightly.

This is a gentle reminder that it’s possible to fool ourselves with self-imposed traditions and expectations. But Jesus is not the ‘add-on’, the gifts and parties are the ‘add-ons’.

So listen carefully to your heart and soul and ask yourself, Why am I doing this? 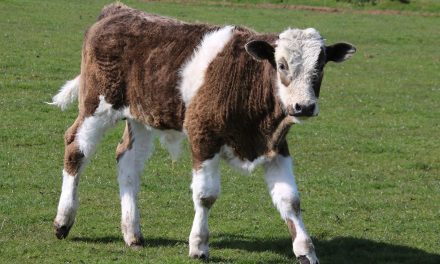 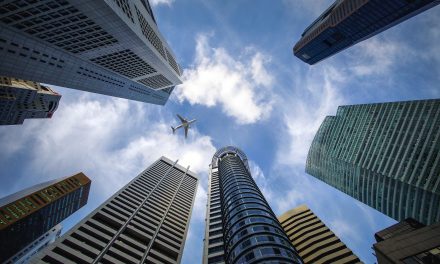 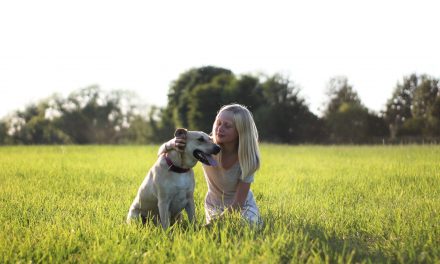