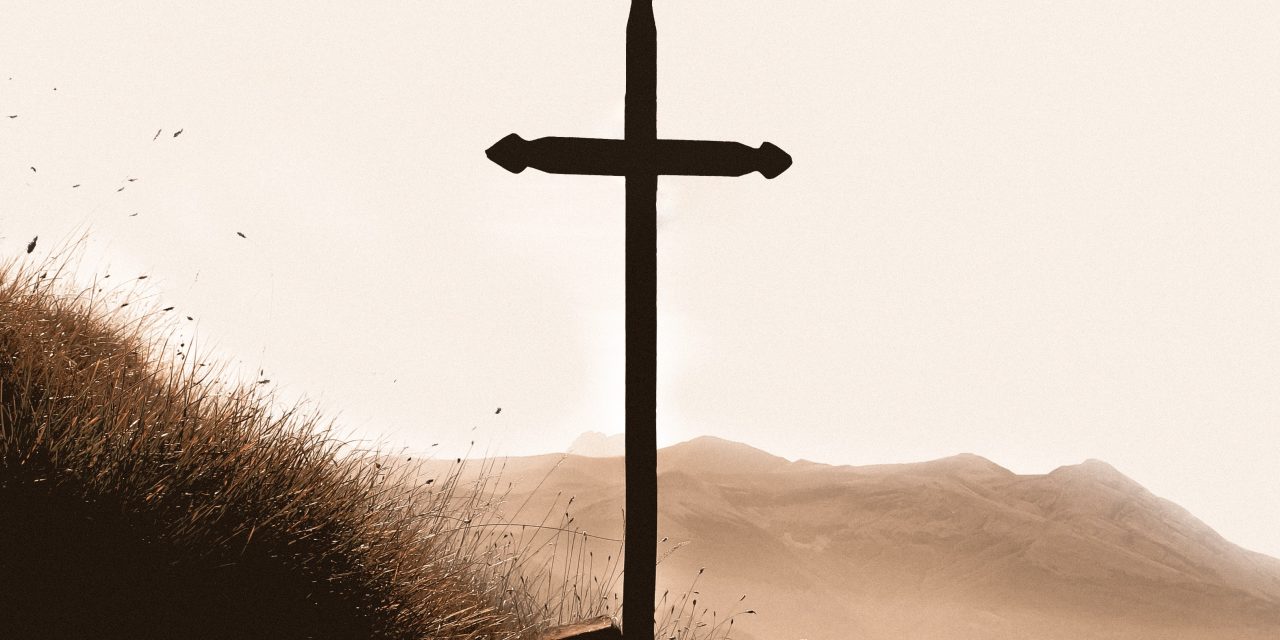 It has hung around for a long time. For thousands of years it survived competing weapons advancements like slings, spears, and bows, but by the time flintlocks appeared it began to lose its edge.

The advent of more efficient killers like revolvers, gatling guns, cannons and the like moved swords from a prominent role to more of a symbolic one. They gradually lost their place altogether as humans used their intelligence and creativity to devise replacements that could kill increasingly more people from increasingly safer distances.

But as irrelevant as the sword is today, it is still admired as a timeless symbol of power, aggression, suppression, death.

I’m not sure why that is: perhaps because it is so ancient and timeless; perhaps because its blunt force is so raw that we connect with its power. A sword, after all, begins its stroke of violence in our hearts and minds, then finds its release at the end of our limbs.

In any case, we are addicted to the sword and whatever improvisations we have brought to it.

These days swords have become psychological accents for uniforms, rituals, and pageantry. Things like aircraft carriers, F-35s, submarines, drones, ICBMs, and even satellites have become the new swords of death.

Here is a ‘top ten’ list of this year’s estimated military spending (not including ‘dark’ money) by the world’s superpowers on modern ‘swords’. I’ve added Canadian spending too because, as you know, I am one:

That is the spending each year to provide safety for their citizens. Feel safer now?

In Luke 22, Jesus’ final hours begin their descent toward his death and the story leads us into the garden where he seeks privacy so he can pray. You already know how this goes – Judas leads a mob to Jesus and they attempt to arrest him.

While he was still speaking a crowd came up, and the man who was called Judas, one of the Twelve, was leading them. He approached Jesus to kiss him, but Jesus asked him, “Judas, are you betraying the Son of Man with a kiss?”

When Jesus’ followers saw what was going to happen, they said, “Lord, should we strike with our swords?” And one of them struck the servant of the high priest, cutting off his right ear.

But Jesus answered, “No more of this!” And he touched the man’s ear and healed him.

Then Jesus said to the chief priests, the officers of the temple guard, and the elders, who had come for him, “Am I leading a rebellion, that you have come with swords and clubs?

What Judas brings with him to the garden to arrest Jesus is actually much more than a mob. It includes a group of religious leaders, some Roman officers, probably some curious bystanders, and a Roman detachment (cohort) of about 600 soldiers.

Heat, smoke, perspiration, hatred, desperation, and fear fill the air. The disciples breathlessly ask Jesus if he wants them to fight for him. This is typical of how power on earth works – people will fight and die at the whim of their leader.

This of course is an absurdity. A handful of disciples with a total of two swords (v 38) doing battle with a detachment of trained soldiers can have only one outcome.

Yet one of the disciples (Peter) won’t wait for instruction and he pulls a sword and swings it wildly at the head of the closest person – an assistant of some kind for the High Priest. Peter’s sword slices, or more literally, tears off the ear of the shocked and defenceless man.

That’s how most in our world try to keep peace – bigger and better swords to frighten or pay back our enemies. It has never worked.

The man staggers back, blood oozing from a jagged, life altering wound. John tells us the man was Malchus.

Malchus. The man had a name.

Jesus shouts hoarsely, “No more of this!” The crowd pauses as he closes the gap to stand beside Malchus, then gently touches his ear. It’s only a quick line in the story; barely any of the inflamed participants give it more than a glance, but Jesus healed Malchus’s ear that night in front of a frothing mob of violent witnesses.

First, he declares violence off limits; second, he follows up the declaration with an act of forgiveness and healing.

Jesus’ arrest in the garden: his declaration; his gesture of kindness, his willingness to absorb hatred on the sword of the Cross. They all point us to a new way of thinking about violence. A divine way. 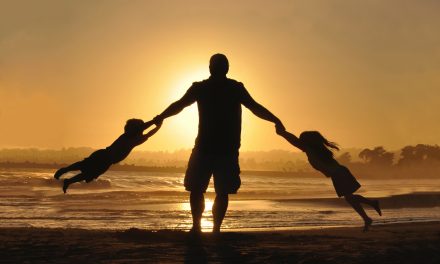 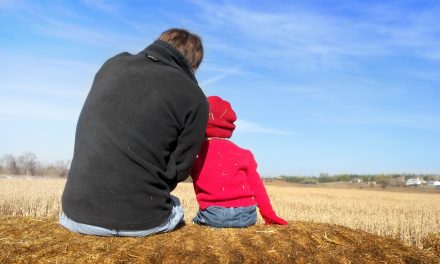 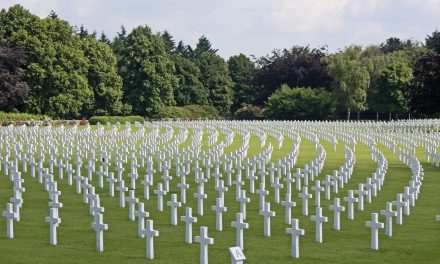 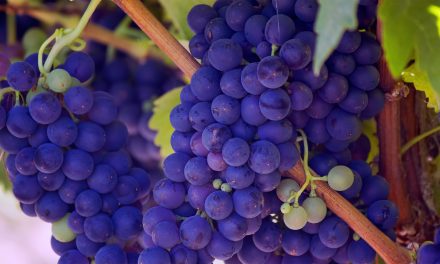