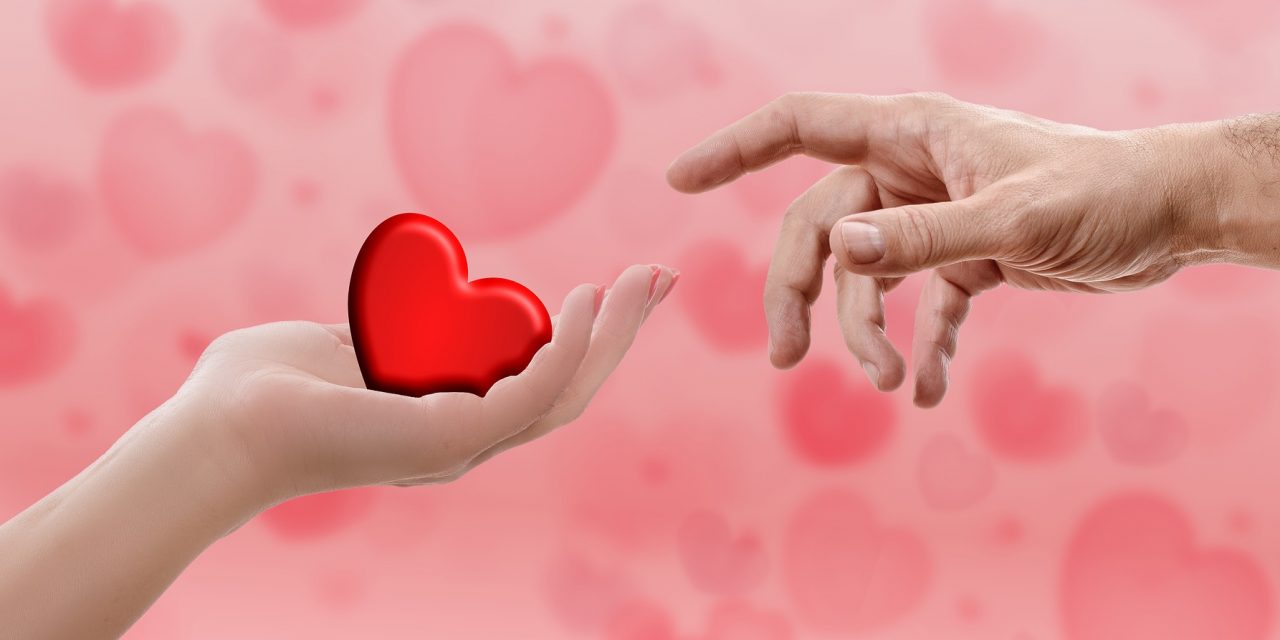 Well, here we are … welcome to the beginning of Christmas!

I know, I know, you thought you were close to having it finished, but hear me out. We are now coming to the end of Advent, which is a time of anticipation, so technically Christmas doesn’t even begin until Jesus’ birthday.

Christmas then lasts for another period of time. It doesn’t wrap up until twelve days later on January 6 – the date of Epiphany (arrival of the Wisemen). It’s all explained in that stupid Twelve Days of Christmas song about giving creepy gifts like lords-a-leaping and maids-a-milking, not to mention an unnatural preoccupation with rings and birds.

So as we look forward to Christmas, I want to take you back to where it began, as described in John 1.

“The true light that gives light to everyone was coming into the world. He was in the world, and though the world was made through him, the world did not recognize him. He came to that which was his own, but his own did not receive him.”

If you have been reading my Advent blogs (of course you have!) you likely noticed a theme: All Jesus ever wanted was our hearts.

Growing up in church I constantly heard that I was supposed to invite Jesus into my heart and knew precisely what it meant: pray to God at a church altar and ask him to forgive my sins so I could be saved from hell when I die. It would be an emotional event and I would feel clean and changed afterward. The problem was the experience occupied only a small corner of my life.

While those concepts form a spiritual skeleton of sorts, they don’t do real justice to the idea of ‘Jesus in my heart’. In truth, paring it all down to ‘fire insurance’ makes God look angry and needy, and grossly undervalues the Incarnation. That’s why John expands it’s personal relevance:

“Yet to all who did receive him, to those who believed in his name, he gave the right to become children of God— children born not of natural descent, nor of human decision or a husband’s will, but born of God.”

When we consider the dimensions of that passage, our obsession with being ‘saved’ takes a back seat to the greater potential of family adoption. Jesus described it as a new beginning; a rebirth. We explain it as a change in our hearts.

It simply means we allow our thoughts and actions to be formed by the ways of Jesus which are counter to the dangers of wealth, power, religion.

Children of God recognize we are part of something loftier, grander … much like Mary did in her ‘Magnificat’. Mary’s high thoughts were actually banned by some governments in history because they were considered dangerous.

So let’s ‘go back to the beginning’ to hear Mary’s words and what is so offensive about the coming of Jesus.

“His mercy extends to those who fear him,
from generation to generation.
He has performed mighty deeds with his arm;
he has scattered those who are proud in their inmost thoughts.
He has brought down rulers from their thrones
but has lifted up the humble.
He has filled the hungry with good things
but has sent the rich away empty.
– from Luke 1, NIV

Jesus had a long list of accomplishments but the primary one was initiating the new kingdom Mary dreamed of. This kingdom was meant to embody the miracle of divine love on earth, where weakness overwhelms strength, and peace subdues violence.

That kind of love may sound easy but it is actually the most difficult way to live because it subverts and threatens worldly systems of power. It’s why Jesus was killed. In fact, a life of grace and love is so difficult that we need divine intervention.

Perhaps you are a christian, yet you know deep inside that being ‘saved’ has only been a temporary bandaid for your heart.

Or perhaps you don’t believe in the story of Jesus at all, but in quiet times you know there is an unfulfilled eternity in your heart.

That’s okay … can we all just agree to start at the beginning? There is love in the universe and it is magnetic, powerful, divine. When your soul is hungry, when your heart wants to soar, the message of Christmas is that divine Love longs for us too.

It is as simple as saying yes, and as difficult as your heart.

But then, all Jesus ever wanted was your heart. 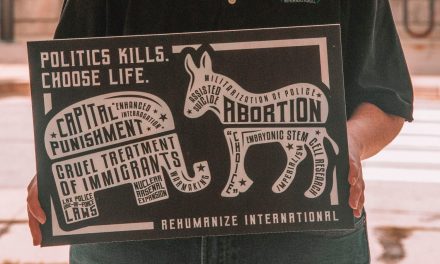 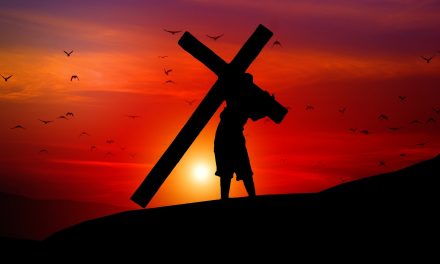 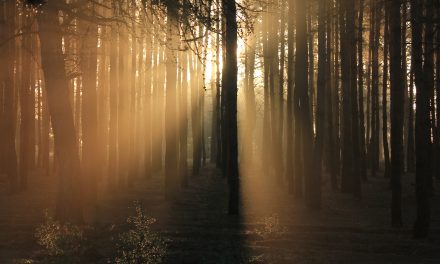