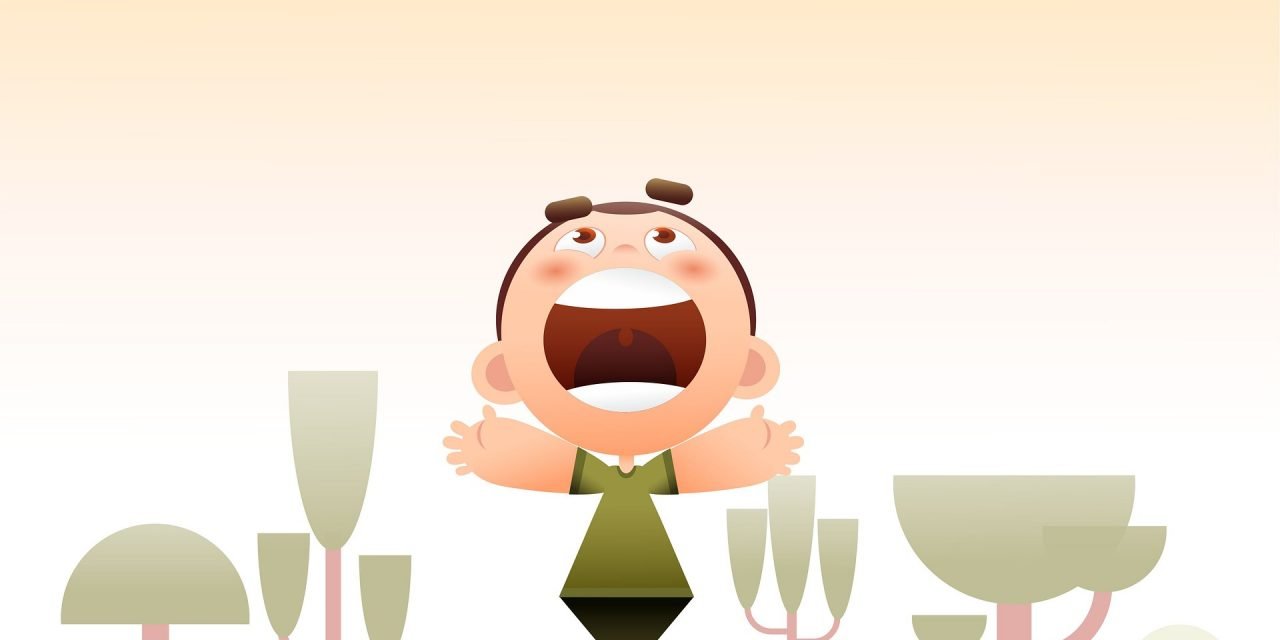 He sure was fired up: shouting, pacing, waving his arms and overdriving the cheap microphone and portable speaker beside him into unintelligible static. I realized that he was ‘street preaching’ when I saw the Bible, spine bent backward in his right hand and heard him adding a guttural ‘uh’ to the end of each exclamation. (‘The Bible says we have to repent of our sins-uh! … and get ourselves right with God-uh! …’)

He was standing on the curb near the elbow of a major intersection, working hard, sweating profusely, preaching to an audience of none. Literally no one paused or acknowledged him. Traffic and pedestrians flowed past without interest and even the pigeons fluttered and waddled and pecked without noticing.

And I couldn’t help but wonder, why was he doing this? Was he sincere; was he foolish; had he been told to do it: was he doing penance? Is this what it meant to honour and serve God?

I should have known better than to answer the door but what else can you do when your doorbell rings at eight o’clock and the Blue Jays are already losing badly enough that you need a diversion?

And there they were: two well-dressed, well-coiffed, well-spoken, well-trained, well-motivated, well-looking men stood at my door and smiled cordially as the one on my right began the pleasantries. Seems I was invited to an Easter celebration at the Jehovah’s Witnesses church where the true story of Easter would be shared for those who didn’t know it.

I accepted their free (contribution recommended) piece of printed  information and put it in  an appropriate place.

But I couldn’t help wondering why they had come. Were they sincere; were they foolish; had they been guilted into it; were they doing penance? Is this what it meant to honour and serve God? 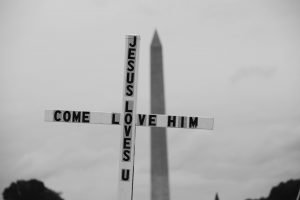 Then they brought the apostles before the high council, where the high priest confronted them. “We gave you strict orders never again to teach in this man’s name!” he said. “Instead, you have filled all Jerusalem with your teaching about him, and you want to make us responsible for his death!”

But Peter and the apostles replied, “We must obey God rather than any human authority. The God of our ancestors raised Jesus from the dead after you killed him by hanging him on a cross. Then God put him in the place of honor at his right hand as Prince and Savior. He did this so the people of Israel would repent of their sins and be forgiven. We are witnesses of these things and so is the Holy Spirit, who is given by God to those who obey him.”

There are still random people who occasionally refer to me as ‘preacher’. Thank you for the kind words but to be clear, it is not complimentary in my mind. The word preacher reminds me of my childhood and those fiery evangelistic speakers, sometimes local, more often imported from some Bible-belt state and usually preaching about what I could never be. Didn’t want to be.

But that’s just me and I’m a piece of work.

Thomas Merton wrote, ‘The Devil makes many disciples by preaching against sin.’ Or to put it another way, moralizing about the sin of others usually drives them away from God and lays a weighty burden of performance on ourselves.

To be more precise about it, the word ‘preach’ is used in the New Testament to describe the act of introducing the information about Jesus to someone who has not heard it. The Apostles often participated in this activity because of their personal experiences with Jesus. It seems that 75% of the biblical preaching references focus on telling the story of Jesus while only 12% of the instances are about turning from sin (the rest are encouragements to teach about Jesus).

When it comes to deeper sharing about faith, the biblical word ‘teach’ is used more often and is about helping the audience. In other words teaching has a focus on moving past the information of Jesus to the practicality of living in him.

They couldn’t hold in the amazing truth of a love that was changing them from the inside and so they began to preach in a new way. It was a loving and personal way that shared their experiences and their passion for Jesus.

So let’s be clear: preaching is not about performance or self-sacrifice. It’s not about theatre, guilt, emotion, strategy or pressure. It’s not a system, a morality, a product to be sold or a score to be kept.

Preaching is you and Jesus.

Preaching is talking with somebody about you and Jesus.

But of course the first question is, What about you and Jesus?

‘But you … are a chosen people. You are royal priests, a holy nation, God’s very own possession. As a result, you can show others the goodness of God, for he called you out of the darkness into his wonderful light.’       – 1 Peter 2:9 (NLT) 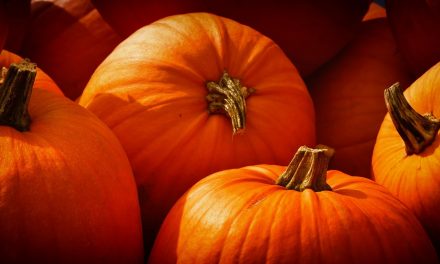 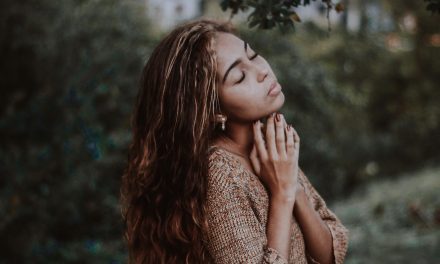 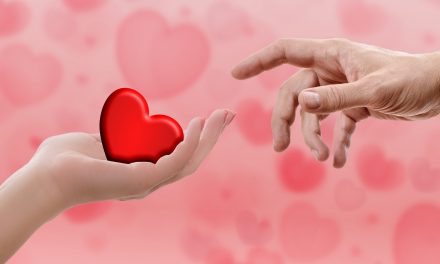 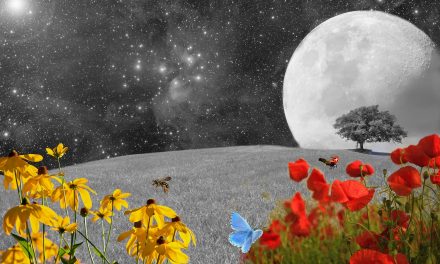