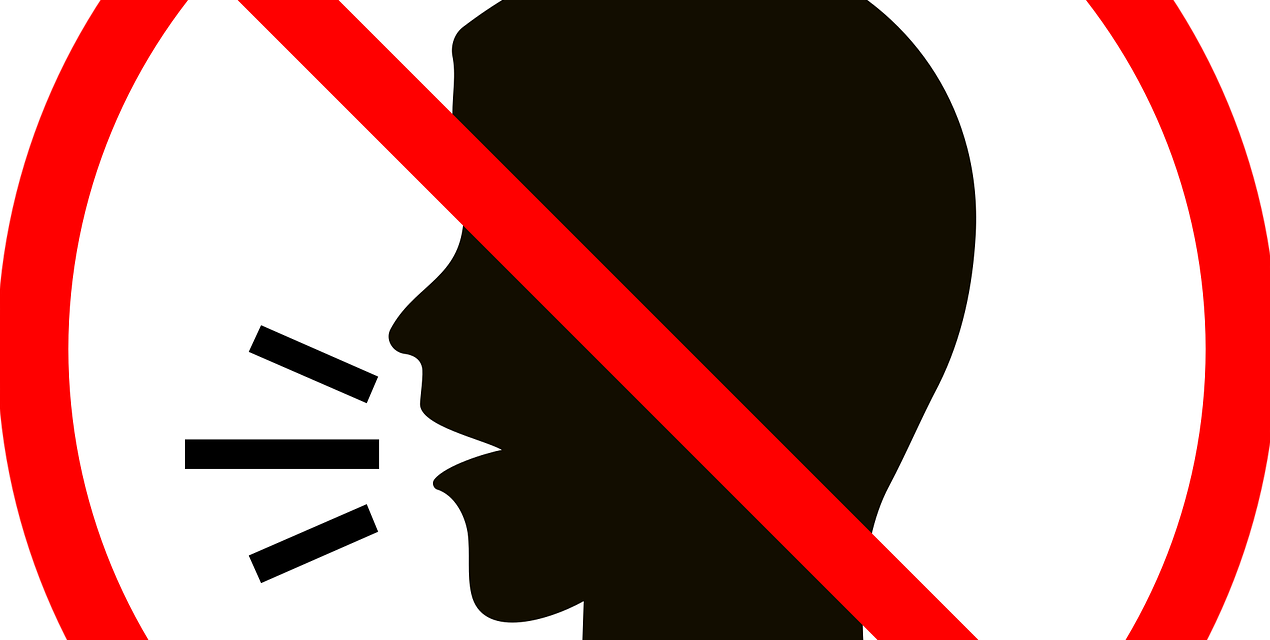 Television commercials appeared recently too, featuring snow, lights, and products they want us to learn we can’t live without. (I don’t drink Coke but that’s a darn touching father-daughter ad they uploaded this year.)

An avalanche of Hallmark Christmas movies have now gained access to our home, starring idyllic towns, cute children, wise elders, unexpected love. The characters treasure the past, look to the future, and work out difficulties for the benefit of family and community. These are modern day fairy tales, refreshing us with stories of new people with old-fashioned values: honesty, humility, generosity.

The problem is that when the movie ends and the characters begin to live happily ever after, the rest of us have to face up to real life again. Real life these days looks like wild fires, food lines, Covid-19, and lying politicians. Oh, and celebrity pastors.

I admit this blog often frowns on the influence of famous pastors but to be clear – it’s not me, it’s them. It’s just that many people, evangelicals in particular, tend to offer them blind allegiance. We simply have to keep in mind that they are human and susceptible to the usual human vices like insecurity, immorality, self-importance, or just plain greed.

During previous administrations, celebrity pastors declared that natural disasters were God’s judgement against sin made possible by godless government. Yet during this administration there have been apocalyptic ‘plagues’ (a global pandemic, continental wildfires, hurricanes, typhoons, killer hornets, and even clouds of locusts in Africa) but not a critical word about the current government in power.

Unfortunately, in a world of sin and plagues, there is also an epidemic of spiritual leaders still spouting bad theology and idolizing their own opinions. Here are a few recent stories from celebrity church leaders who seem more concerned with themselves than with the Good News. (I’m purposely ignoring the more bizarre ones.)

So let me get this straight. While the world is in the midst of hundreds of thousands of deaths, celebrity pastors are: prophesying elections, demanding their rights, encouraging us to ignore science, mumbling about leftist economics, and preaching about their right to plunder the planet.

Why do these people feel the need to herald their politics and paint their opinions as if they are the thoughts of God? Why say any of these things in the context of so much pain? Rather than salt and light, blessing and truth, they come across as crass, buffoonish, addicted to themselves.

Consider Thomas Merton’s wider insight: “He who attempts to act and do things for others or for the world without deepening his own self-understanding, freedom, integrity and capacity to love, will not have anything to give others. He will communicate to them nothing but the contagion of his own obsessions, his aggressiveness, his ego-centered ambitions, his delusions about ends and means, his doctrinaire prejudices and ideas.”          – from Thomas Merton, Spiritual Master

I was inspired by an article in the Globe and Mail about Julie Streit, a recreational manager and palliative care worker in a long term care facility in Kitchener, Ontario. When Covid-19 invaded last April, she remained by the bedside of the first person to die there, saying a prayer as he passed. In the following weeks she made time to be with forty-nine residents of the home as they lived their final moments. She took time to talk to them, arranged conversations with families, held their hand, said final prayers, even tugged the corner of her mask down momentarily so they could see a smile.

Her motivation? Simply her conviction that no one should have to die alone.

I don’t know if Julie Streit is a ‘born again christian’ and it doesn’t matter … she is being Jesus to hurting people. And anyway, God often bypasses christians to get important things done – he has to, with so many of us preoccupied with being christian.

That reminded me of christians in my life who were not known for their politics but for their sensitivity and love. I’m sure they had opinions but those opinions didn’t fill the room. They cared for others without theatrics, media platforms, staff, or a need for attention. They were people who quietly walked with me, prayed with me, wept with me, laughed with me, had patience and love for me.

Cheryl was reminiscing recently about a woman she knew some years ago who led an Alpha Course. On one occasion this person sensed that Cheryl needed to talk and then prayed a tearful, heartfelt prayer with her. Over the next years there would be more times she would make herself available to pray, help, be a friend. To this day Cheryl is warmed by the thought of this woman whose heart was full of God’s love.

Come to think of it, isn’t that how Jesus cared for people? How he still does?

Let’s stop giving time, money, attention to celebrity pastors and their ‘ministries’ – they are not good investments. I believe I have witnessed a different way, a better way, a biblical way, infused with Jesus’ example of love and healing.

What if … now hear me out … what if christians actually lived quiet and peaceful lives with the same values we see in Hallmark movies? What if Hallmark morality was more important for children of God than influencing politics, building churches, or correcting theology?

What if christians actually believed that giving is better than taking? What if we offered our neighbours our encouragement, cooperation and even a place at our tables? What if people of faith expressed the same humility and generosity that flows from our own Bible?

I realize saying this could get me excommunicated but what the world needs today is fewer celebrities and more godly people living gracious lives.

Stop talking and start being.

Better yet, live like you’re in a Hallmark movie.

* Christians who are militant about their ‘god-given constitutional rights’ are particularly offensive: first, because they lack humility and love for their neighbours; second, because doing almost anything else is a better way to help the world; third, their complaints insult the real suffering millions of christians around the world are forced to endure. 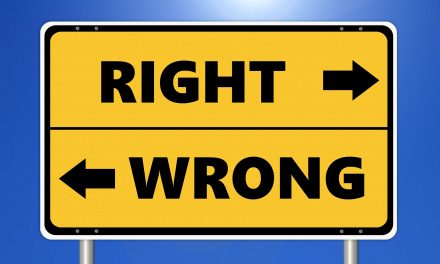 How does carrying a gun equate to freedom? I think not needing one is freedom.

Being a kid is underrated.

Thousands of Covid-hoaxer conservatives gathered this weekend for a “Health and Freedom Conference” at Rhema Bible megachurch in Broken Arrow, Oklahoma. The auditorium holds 7,000+.

“How can we make goodness attractive? And how can we encourage quiet reflection rather than noise?”