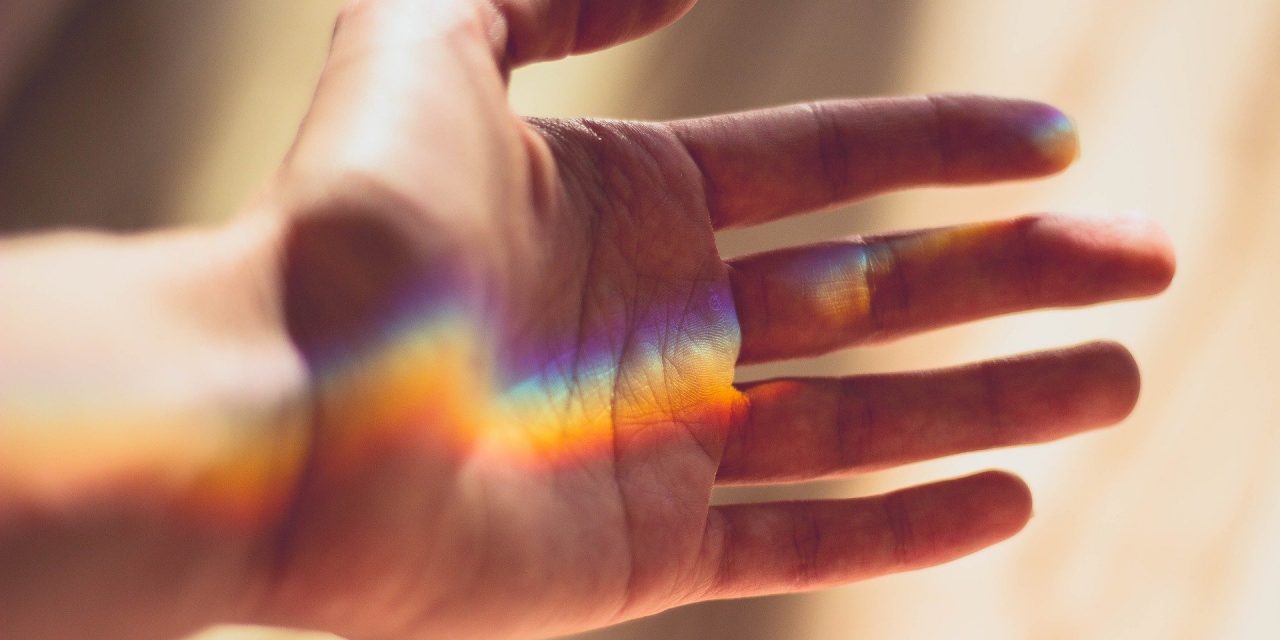 There are parallel accounts in the Bible of the first Palm Sunday when crowds of people gathered along the roadside waving palm branches. Women, men, children shouting ‘Hosanna’. Excitement. Pride. Hope.

But the people cheering Jesus that day weren’t waving palm branches to cool themselves in the heat, and Hosanna didn’t simply mean, “Yay Jesus”. No, the event was much more symbolic.

I have written previously about the timing and implications of Jesus’ ride into Jerusalem. The waving palm branches celebrated the Maccabean revolt from two hundred years before when victorious Jewish warriors rode into Jerusalem. That war of independence was waged against the Seleucid empire which had controlled the region since the days of Alexander the Great.

The crowds clutched palm fronds in their hands … banners that declared their willingness to go to war against the new Roman enemy. Shouts of ‘Hosanna’ were militant calls for someone to save them from their oppressors. On that first Palm Sunday the cheers were directed toward Jesus, their latest and best hope for a warrior saviour.

It was at this point that Jesus paused, looked toward the city, and inexplicably began to weep. Peace, he knew, could never be acquired or seized. Political and military maneuvering would not save them, it would only fill their lives with more malignancy.

Instead, Jesus understood that people could only be saved from the inside out; that peace is planted inside us when we find our home in God. For Jesus, saving was wasn’t as important as healing and reorienting ourselves to who God created us to be.

I recognize many of you are from different traditions than me, but I can remember some long religious meetings where the speakers would preach, pace, shout, and implore people to be ‘saved’. They were motivated by passionate belief in eternal reward (heaven) and eternal punishment (hell), not wanting anyone to miss salvation. I’ve literally heard the words that Jesus is “in the saving business”.

But saying that Jesus is in the saving business is small and misleading. It makes a relationship with him into a basic transaction, a handshake agreement for our benefit. It’s like saying, ‘Brian is in the annoying-blogs business’ which has some truth but is far from a complete description of what I do.

Saving reminds me of the excited cheers of the crowd along the road to Jerusalem: “Hosanna! Hosanna! Save us! Save us!”. Yet their chants are short-sighted because the request doesn’t consider the longer implications for the whole of their lives.

On the other hand, Scripture gives us a wider, stratified description of what Jesus is about. He is not so much in the saving business as he is in the ‘new creation’ business.¹ Jesus links words like joy, peace, hope, life, to a recreated, mutual relationship with him that begins tentatively but grows deep through close friendship. It’s a journey of renewed thinking about ourselves and the world around us with Jesus simply saying, “Okay, let’s start over again. Who are you?”

And that’s what faith in Jesus ultimately comes down to: we either wave and ask him to save us, or we turn our palms up to him so we can be reborn. 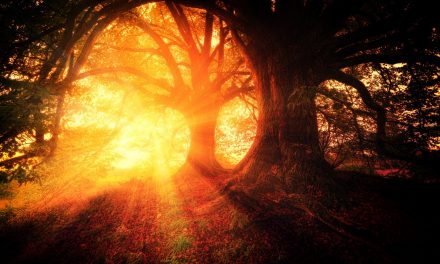 Weekend: Rejoicing Comes In The Morning 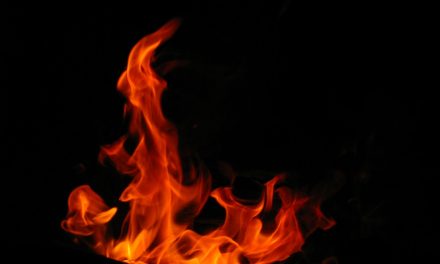 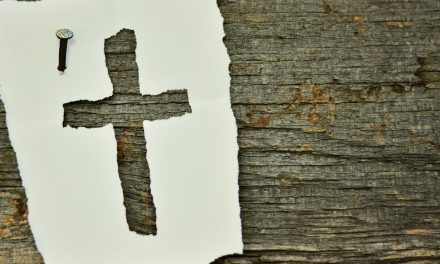 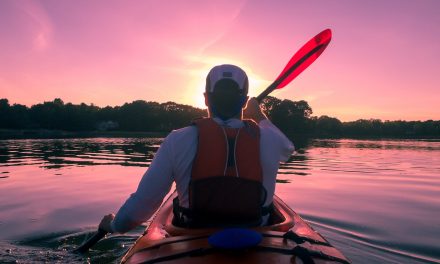