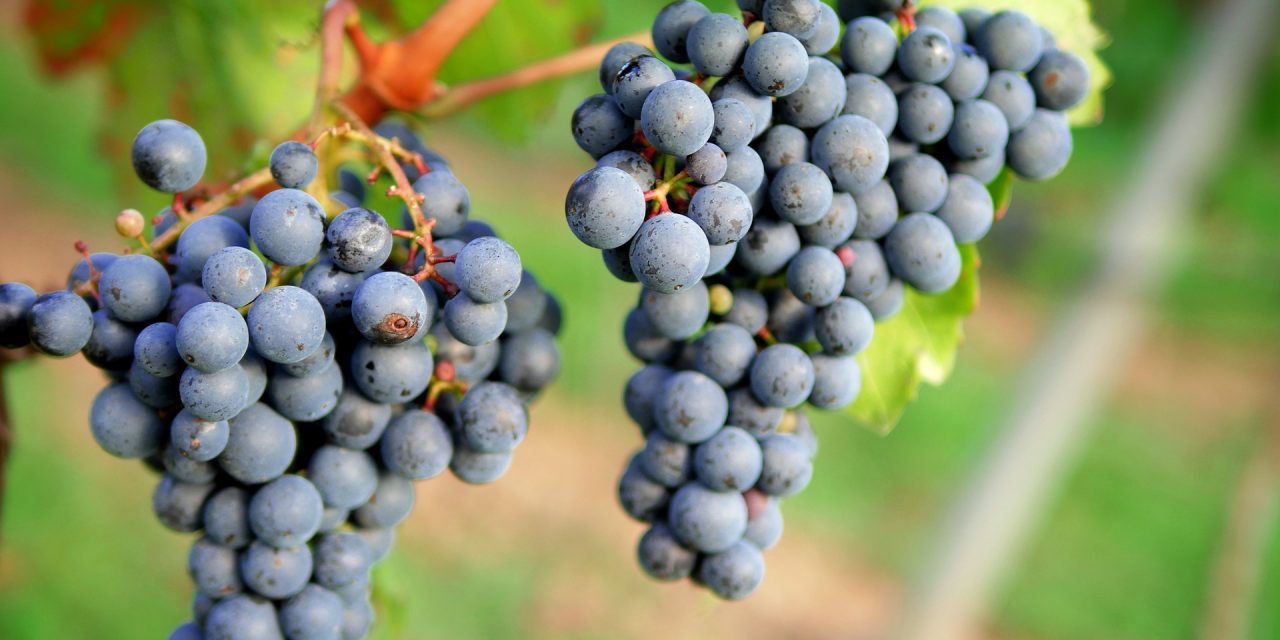 Jesus has just shared that entering God’s kingdom requires us to have the pure-intent of a child. He then makes the observation that it is difficult for lovers of money to enter that same kingdom. This leaves the disciples puzzled about their place, wondering where they fit in since they have left everything to follow him. So he tells a story:

“For the kingdom of heaven is like a landowner who went out early in the morning to hire workers for his vineyard. He agreed to pay them a denarius for the day and sent them into his vineyard.

“About nine in the morning he went out and saw others standing in the marketplace doing nothing. He told them, ‘You also go and work in my vineyard, and I will pay you whatever is right.’ So they went.

“‘Because no one has hired us,’ they answered.

“He said to them, ‘You also go and work in my vineyard.’

“When evening came, the owner of the vineyard said to his foreman, ‘Call the workers and pay them their wages, beginning with the last ones hired and going on to the first.’

“But he answered one of them, ‘I am not being unfair to you, friend. Didn’t you agree to work for a denarius? Take your pay and go. I want to give the one who was hired last the same as I gave you. Don’t I have the right to do what I want with my own money? Or are you envious because I am generous?’

If you’re like me (and let’s hope you’re not), this parable is quietly disturbing. On the surface it is a story of kindness and generosity – like anything else Jesus might say – and so we nod our heads with pious approval.

But deep down, in our dimly lit inner places, we are as puzzled as the first workers in the story. It is obviously unfair that a late comer would be paid the same amount as a worker who had started working more than eight hours earlier.

I suppose the owner of the vineyard is like many agricultural employers throughout history. He has seasonal work that needs to be attended to quickly so he goes to a local gathering place to hire temporary labourers who are desperate for work.

In today’s North American society we still have people who survive on temporary jobs or multiple part-time jobs. There is even a name for them: the ‘working poor’ who work for minimum wage yet are never able to make enough to house, feed and clothe their families. These people consequently have less access to quality health care or extra education or opportunities to advance to something better.

In Jesus’ story, the owner of the vineyard offers to pay the workers a denarius, a reasonable day’s wage for hired help, roughly equivalent to what a Roman centurion would be paid. He is not making a ‘take it or leave it’ offer because they are desperate but rather a payment that respects the value of their work and will actually put food on their table.

What’s more, there is no indication the landowner keeps returning for more labourers because he has planned poorly. Rather, it seems like he wanders out at random times of the day just to see if anybody needs work. Just so he can pay them a day’s wages.

But still, it just feels unfair; it challenges our sense of justice.

Being christians, we assume that the parable must have a deeper spiritual meaning. It’s about how everyone will be rewarded equally in heaven, right? But most christians actually believe there will be levels of reward in heaven too. Those who work hard for God (you know, soul-winning, church attendance, good deeds, paying tithe) will get more stars in their crowns than those slackers who just show up. That’s how we think, right?

But if that is the case then our motives are tainted. If it is all about performance and reward then we are doing God’s work for selfish reasons rather than out of love. And that’s anti-christ. This parable is absolutely not about being better or working harder.

Still, our discomfort has to do with the unfair treatment of the workers who started earlier but were paid the same as the workers who showed up late in the day. We look at the unfairness of one end of the pay scale rather than at the generosity at the other end, and that is very revealing about how we think about time.

It points out that we measure time with money. Literally. As well as the amount of entertainment or pleasure we can wring out of it. We value time by what it gives to us rather than what we give to it.

For sure Jesus is intending to turn our priorities upside down by giving high grades to generosity, not to mention being last. As with most parables, Jesus leaves us hanging. He leaves us with the deepest questions and challenges us to search for our own applications.

What are some ways we should value time differently? How should that change how we use it? What is he teaching about generosity and reward? What is he saying about how we view others and whatever they have been given? And in terms of current events, what does it say about equality? 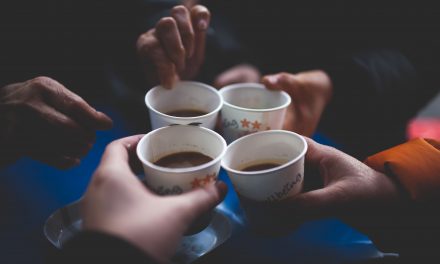