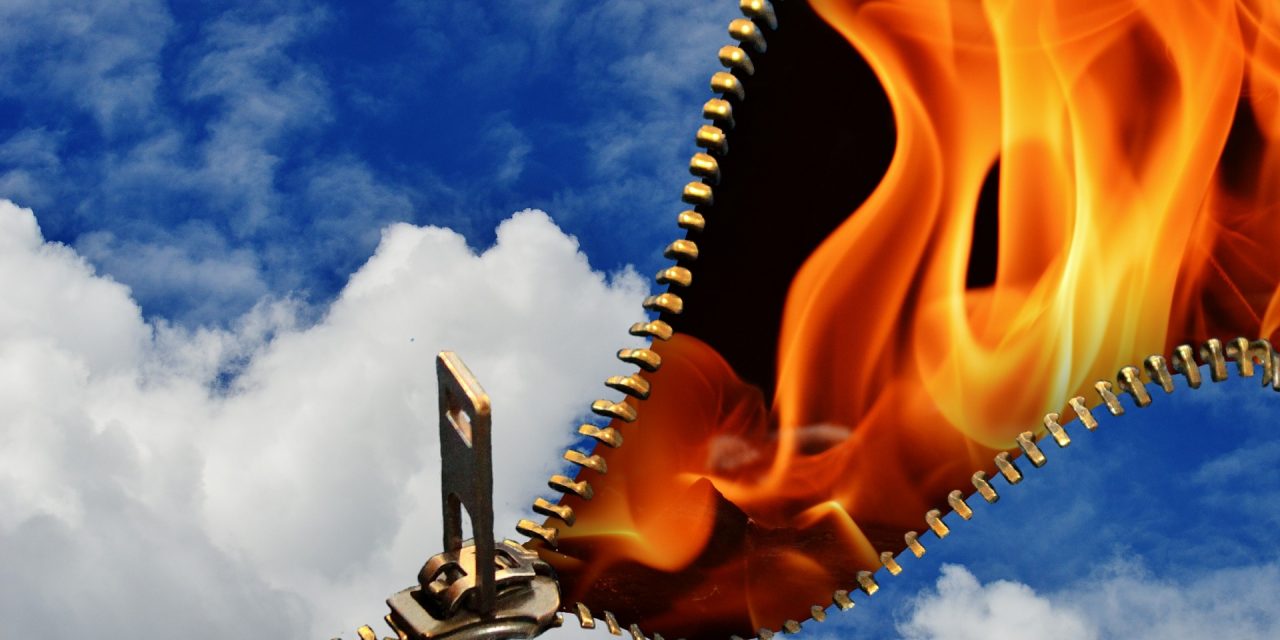 I remember the last time I heard someone preach about hell. Yes, really. The speaker was passionate, his heart full of concern for the souls of the audience. He told us hell was real, that he was going to show us why, quoted some Bible verses, and talked. But as I sat listening, never once did he provide any sound reasoning (or exegesis) for this belief – basically he knew it was true because he knew it was true. I walked away sad. I walked away happy. I walked away resolute that lobbying for hell was intellectually and emotionally unfair.

I’m not Christian because of some hellish threat, I’m Christian because I somehow met Jesus. That involved a process of observing, learning, experiencing, growing. As much as we tell ourselves differently, we all instinctively know that love and relationship do not – cannot – grow where there is fear.

You may not realize that during the first five hundred (ish) years of Christianity, there were three primary schools of thought on what happens to sinners after death: Eternal Conscious Torment, Annihilationism, and Universal Reconciliation. The last one, often (inaccurately) called Universalism, was the majority belief in Christian thought and teaching although the others also have a deep history.

Our English word hell is from the Anglo-Saxon ‘hel’ (or ‘helle’), referring to the world of the dead and didn’t appear until the late 300s. Its description had evolved over hundreds of years and from various traditions. As I’ve said before, the word comes from multiple root words but it has been used to generalize all those ideas in most of our English Bible translations.

Up to that time Christians had been expecting Jesus to return at any moment so there had not been much consideration given to other possibilities. As people began to realize that his return may not be imminent, there came a new emphasis on specific verses as well as the book of Revelation with its imagery of judgement and punishment.

In the 1200s Thomas Aquinas reasoned for a belief in hell, to the point that he suggested that the saints would be given ring-side seats in order to watch the punishment of the damned. Fun!

In the 1300s St Anselm taught that punishment was commensurate with the social standing of the offended party. In other words, your punishment should be greater if you have hurt someone of higher rank in life, a view perhaps based in the feudal caste system of the time. Anselm logically surmised that eternal death was the appropriate punishment for offences against God.

It was also in the very early 1300s that hell took centre stage when Dante wrote his ‘Divine Comedy’, generally considered to be one of the great pieces of literature in history. It is a long, narrative poem about finding the light of God but also popularized the idea of eternal torment for those who ignore him.

You can imagine how descriptions of unquenchable fire, bubbling sulfur, ice, snakes, boiling kettles, and demons torturing souls would have captured the medieval imagination. These images of Dante’s hell became more and more popularized throughout the Church and were later translated into English in time for the Great Awakening, a period of religious revival in Britain and the Americas.

Speaking of revival, the classic ‘hell preacher’ from the 1700s was Jonathan Edwards whose best known sermon was graphically titled, ‘Sinners In the Hands of An Angry God’. This guy sure could draw a word picture, as this infamous quote confirms. “The God that holds you over the pit of hell, much as one holds a spider or some loathsome insect over the fire, abhors you, and is dreadfully provoked; his wrath towards you burns like fire; he looks upon you as worthy of nothing else, but to be cast into the fire … you are ten thousand times so abominable in his eyes, as the most hateful and venomous serpent is in ours.” Yikes.

Let’s just say that evangelists would take a similar approach for the next couple hundred years. Training, culture, expediency, and literal biblical interpretation fed the doctrine of eternal conscious torment. To be fair, Edwards and most other famous preachers like him also spoke often and fervently of the love and mercy of God. They were products of their time however (like you and me), and hell was a pretty handy tool in the toolbox of a dynamic, charismatic preacher. After all, the end justifies the means, right? Right?

All through history until today, hell has been an accepted doctrine although many along the way have offered more nuanced opinions. Thinkers like C.S. Lewis (inclusivist), William Barclay (universalist), John Stott (annihilationst), and even Billy Graham* among others have had a surprisingly complicated relationship with who goes where after death.

My purpose today is obviously not to educate you on the long history of hell. Rather I want you to see that it has been debated for most of our history and is more a presumed doctrine than a foundational one.

Eternal torment is perfectly reasonable to humans who love payback and their own version of justice. However, eternal torture isn’t in God’s fatherly nature; Jesus never used it to club people into obedience; the Holy Spirit is a gentle, welcoming voice, not a screaming, threatening one.

Like most evangelicals, I grew up under the threat of hell and stood stone-faced through many revival services where it was used as a warning. Somehow my soul hungered for more than just a response to fear, although I couldn’t put it into words until much later.

I was searching for life, not avoidance of death.

God is not an ogre, demanding subservience and threatening destruction if we disobey. He is wise, tender, generous, patient, and loving.

I have been frightened in the past by the possibility of hell mind you, but never once did it bring me closer to God.

I’m a Christian in spite of hell, not because of it. 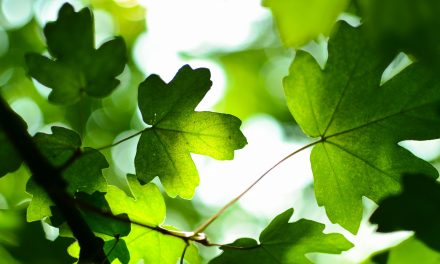 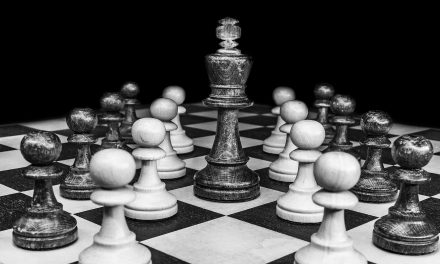