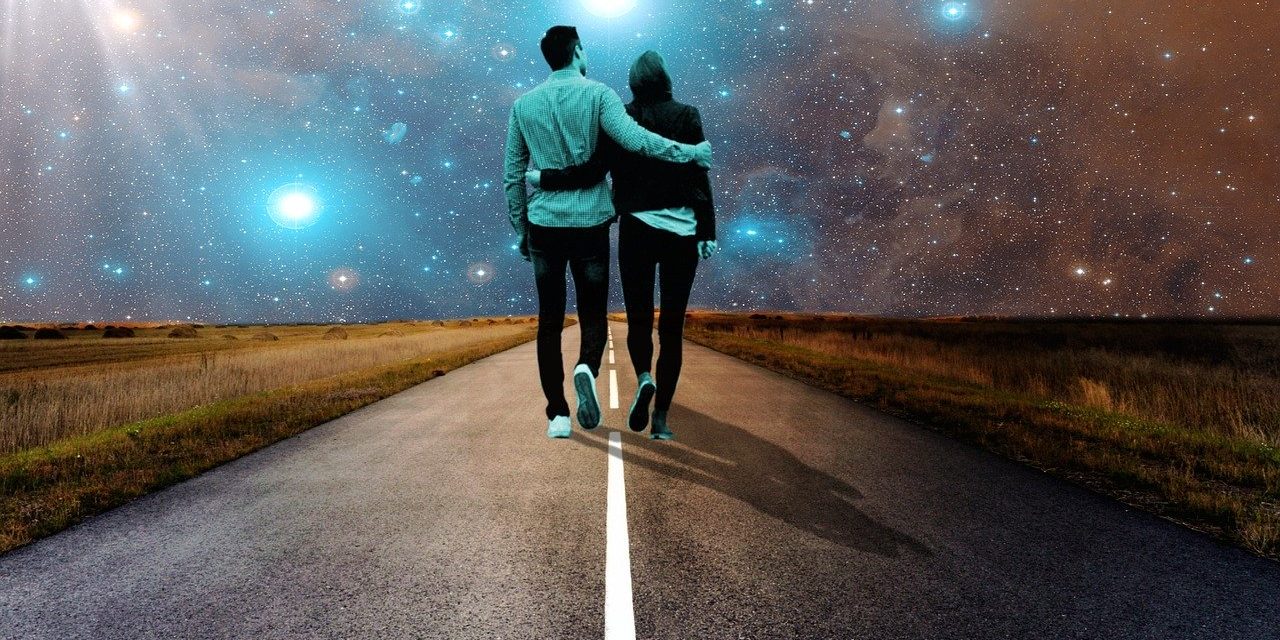 Let me start with an explanation about my recent absence from this site. It’s simple – we have been busy renovating our entire lower level and our time has been absorbed by drywall and paint and doors and trim and anything else that needed finishing. For weeks now, most of our days have ended with aching bodies and tired brains. I have been writing in snippets but haven’t been up to the regular volume that has been customary so decided to temporarily put blogging on hold.

There is a fair amount of the usual stuff in the Westminster catechisms but easily the most famous moment is found in the very first item of the Shorter.

Q: What is the chief end of man?

A: Man’s chief end is to glorify God, and to enjoy him for ever.

And there it was. A good answer, with scripture references, and three-hundred-and-eighty year old wording to make it sound catechismy.

When I first learned of that statement in the Shorter Catechism it seemed like a nice simple answer to the existential question of existence: glorifying and enjoying God.

When christians think of those words our first thought is of the act of ‘worship’. Worship means different things to different groups of christians I suppose, but typically it is a posture of receptiveness before God so we can both glorify and enjoy. The common pictures of this are typically of hands raised, heads bowed, music, liturgy, sacraments, or emotional encounters.

But the Genesis story describes God as intending a very different “chief end” for the humans he had breathed life into. God’s initial idea wasn’t a worship of passive liturgies, moving songs, or prostrated postures.

Rather, the chief end of the first people was simply to manage creation on his behalf. Even before the arrival of sin, the whole purpose of humans was to “…work it [the earth] and take care of it” (1:26, 2:15).

After that, biblical texts continue to speak of a higher “chief end” but it’s not necessarily described as our idea of worship. Often it is characterized as creation just doing what comes naturally. Let me give you an example:

Let them praise the name of the Lord,
for at his command they were created,
and he established them for ever and ever—
he issued a decree that will never pass away.

Praise the Lord from the earth,
you great sea creatures and all ocean depths,
lightning and hail, snow and clouds,
stormy winds that do his bidding,
you mountains and all hills,
fruit trees and all cedars,
wild animals and all cattle,
small creatures and flying birds,
kings of the earth and all nations,
you princes and all rulers on earth,
young men and women,
old men and children.

Let them praise the name of the Lord,
for his name alone is exalted;
his splendor is above the earth and the heavens.
And he has raised up for his people a horn,
the praise of all his faithful servants,
of Israel, the people close to his heart.

How do they worship God? By being angels, stars, sea creatures, oceans, clouds, birds, winds, mountains, trees, cows, etc. By being themselves. By living.

How should I worship God? By being myself. By living! By pursuing whatever he has put in my heart to do; by being who I was created to be; by doing my work in his name.

The act of worship is a good thing, but let’s never be guilty of boxing it into certain activities in specific places. God is way bigger and more deserving than that. He envisioned our glorifying and enjoyment of him to be natural, breathing, and life-giving, not repetitious, closed, or self-centred.

I noticed this week that a church in Pennsylvania held a  kayak church service. Hello! I gotta say there are not many places more worshipful than being on the water in a kayak. It’s a great example of how worship should leak into everything we do – ordinary and extraordinary.

If you think about it, that is a bigger worship with a capital ‘W’.

And while we’re handing out capital ‘W’s, let’s give one to those Westminster dudes too.

Credit: Original inspiration for this blog came from J. Richard Middleton’s excellent book, A New Heaven and A New Earth which I purchased five years ago but am currently reading for the second time. 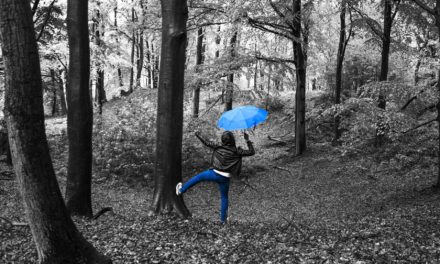 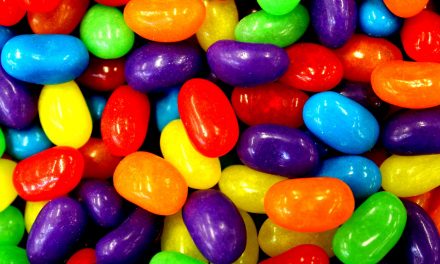 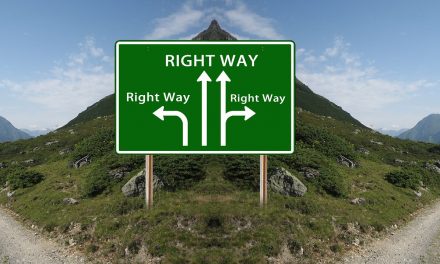