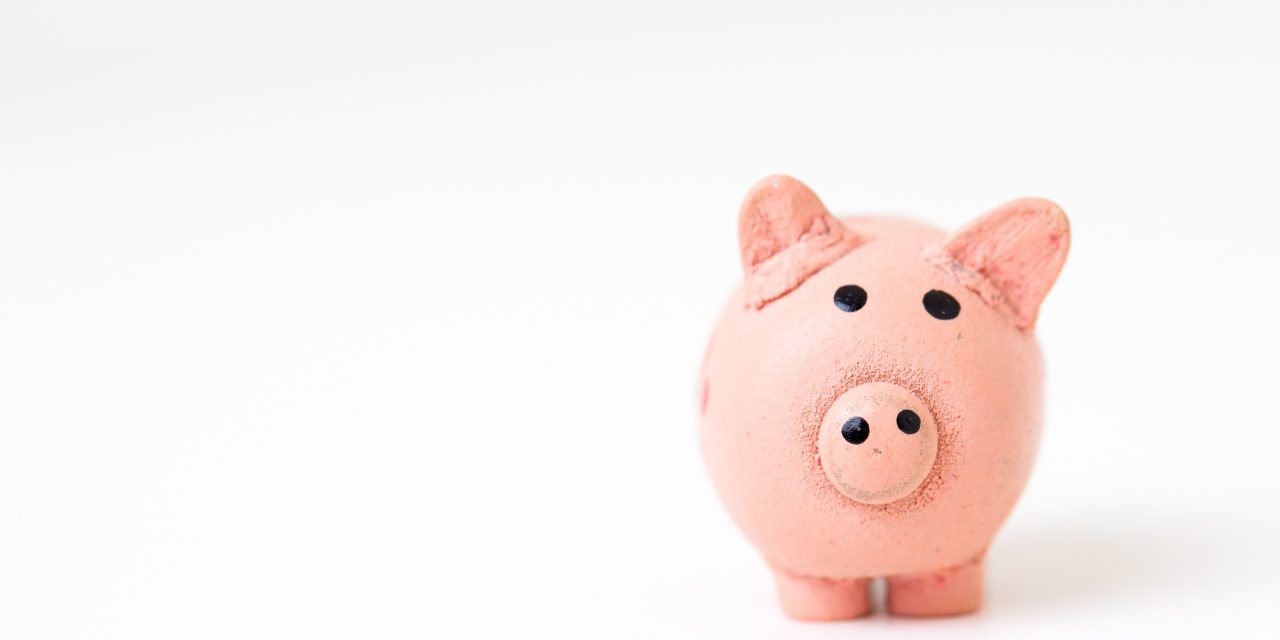 Probably not as bad as Paul Manafort’s day today as he begins his trial. Manafort is the president’s one time campaign manager who is now on trial for collusion, money laundering, tax evasion, making false statements and being really smarmy and yucky. He was an adviser to Russian contacts in the Ukraine as well as to Oleg Deripaska, a Russian billionaire with strong Kremlin connections. Manafort allegedly owed money to Deripaska and other Russians and enquired how he could use his 2016 position with Trump ‘to get whole’.

But speaking of bad days, probably losing part of your fortune or being on trial is not as bad as eighty-year-old Bernie Madoff’s day as he sits dying in prison after being arrested in 2008 for making approximately $64.8 billion in investor’s money disappear (also known as other people’s retirement).

Poll after poll indicates that most of us who live in the normal world assume that the gaps between the poor, the middle class and the wealthy are smaller and more stable than they actually are. The truth is that the gaps are widening and accelerating.

We learned this week that the people who see the largest income growth are in the U.S. are in the 99.999th wealth percentile. Yes, that’s a lot of nines, particularly on the right side of the decimal and means that the very rich are making exponentially more with what they already have than we are with what we have. 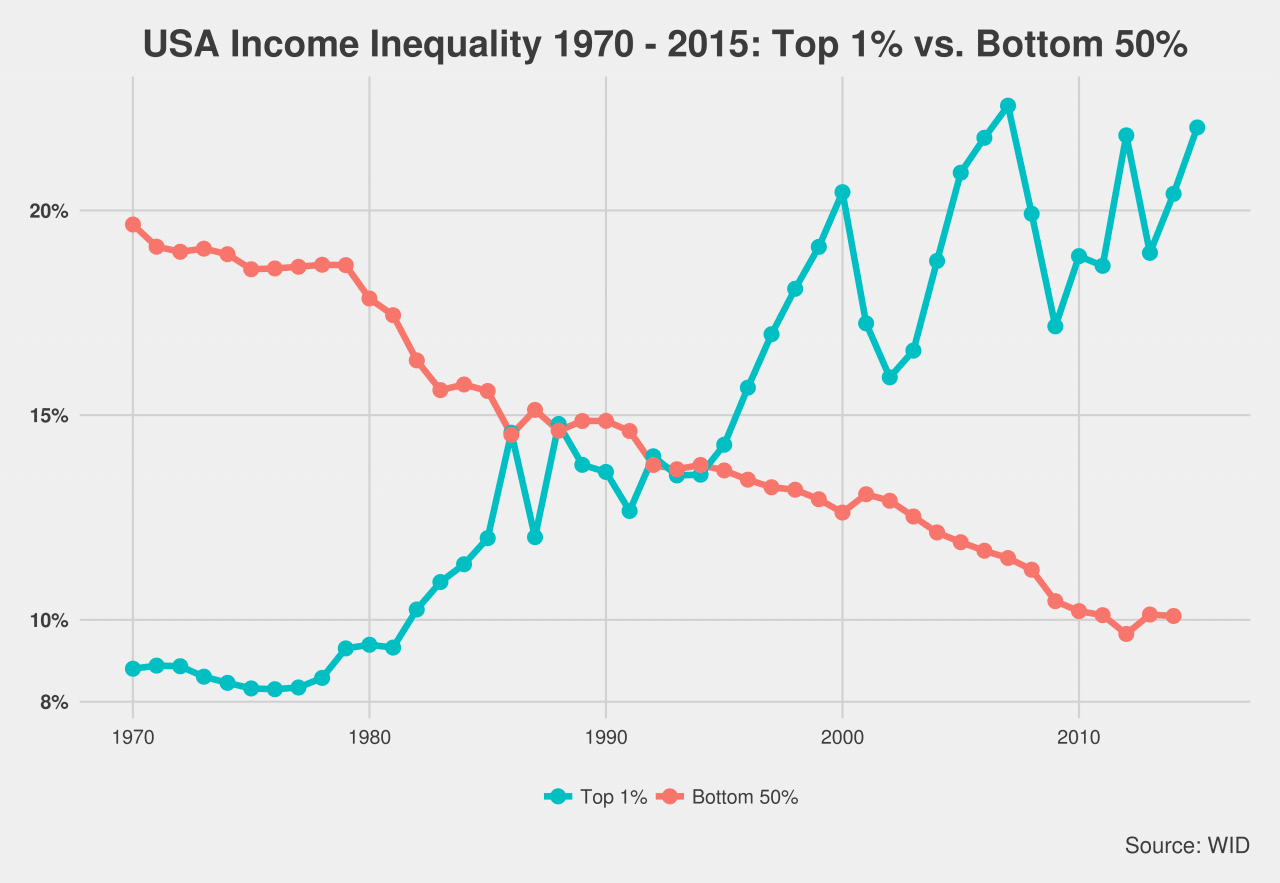 Today the news that the 87 richest families in Canada have almost as much wealth as three of our eastern provinces combined.

I’ve copied the 2015 graph to show how (U.S.) income trends have been changing during the last few decades – bottom 50% of incomes in red, top 1% of incomes in blue. *

Of course this blog isn’t simply about the rich versus the poor. It’s about you and me.

I unintentionally bumped into a couple of random articles this week wondering if Jesus was a capitalist or socialist and people on either side profess good reasons for their opinion.

I don’t personally think Jesus was either, he cared only about the condition of our hearts and our intentions and how our lives play out those internal motivations. However we do know that Jesus talked a lot about money – not because he spent time fundraising but because it is one of the truly dangerous idols that humans worship.

As Jesus was starting out on his way to Jerusalem, a man came running up to him, knelt down, and asked, “Good Teacher, what must I do to inherit eternal life?”

“Teacher,” the man replied, “I’ve obeyed all these commandments since I was young.”

Looking at the man, Jesus felt genuine love for him. “There is still one thing you haven’t done,” he told him. “Go and sell all your possessions and give the money to the poor, and you will have treasure in heaven. Then come, follow me.”

At this the man’s face fell, and he went away sad, for he had many possessions.

The disciples were astounded. “Then who in the world can be saved?” they asked.

Jesus looked at them intently and said, “Humanly speaking, it is impossible. But not with God. Everything is possible with God.”     – Mark 10:17-27 NLT

The age-old questions continue to be asked from generation to generation by people who read this passage: Is money really evil? Does Jesus really want me to give it all away? How would that even work? And what does he mean by ‘possessions’?

I don’t have a quick answer but I suspect this is sort of like his words, ‘… you see the speck of sawdust in your brother’s eye and pay no attention to the plank in your own eye’ from Matthew 7. He intentionally exaggerates but the exaggeration isn’t so exaggerated. Our motives are laid bare by our love of money: our greed, our insecurity, our love of power, our lack of faith.

Now think about this: 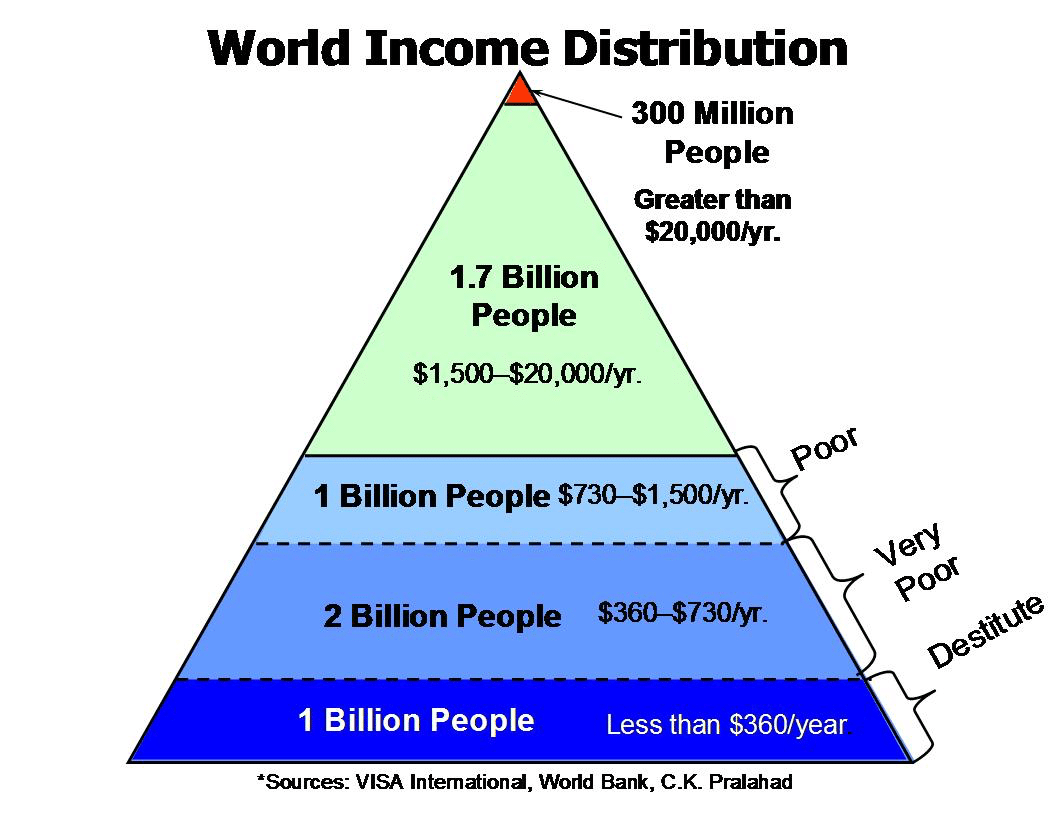 If you are reading this blog you might not consider yourself to be wealthy but you are almost certainly at the top red tip of the world income pyramid or at the very least in the green.

Think about it. You are wealthy.

You are wealthy, but does it possess you? Absorb you?

You are wealthy but are you thankful?

You are wealthy but are you generous?

You are wealthy but are you kind?

What is it with the idol of money? It is so shallow, so dangerous, so unfulfilling, yet it controls us in ways we won’t admit and don’t even realize.

How does money possess you? How does it filter into your thoughts, your braggings, your possessions, your motives, your priorities?

And don’t even try to convince me that it doesn’t.

Money is a quiet but deadly idol that topples over just as easily as any other.  And it needs regular tipping in each of us. 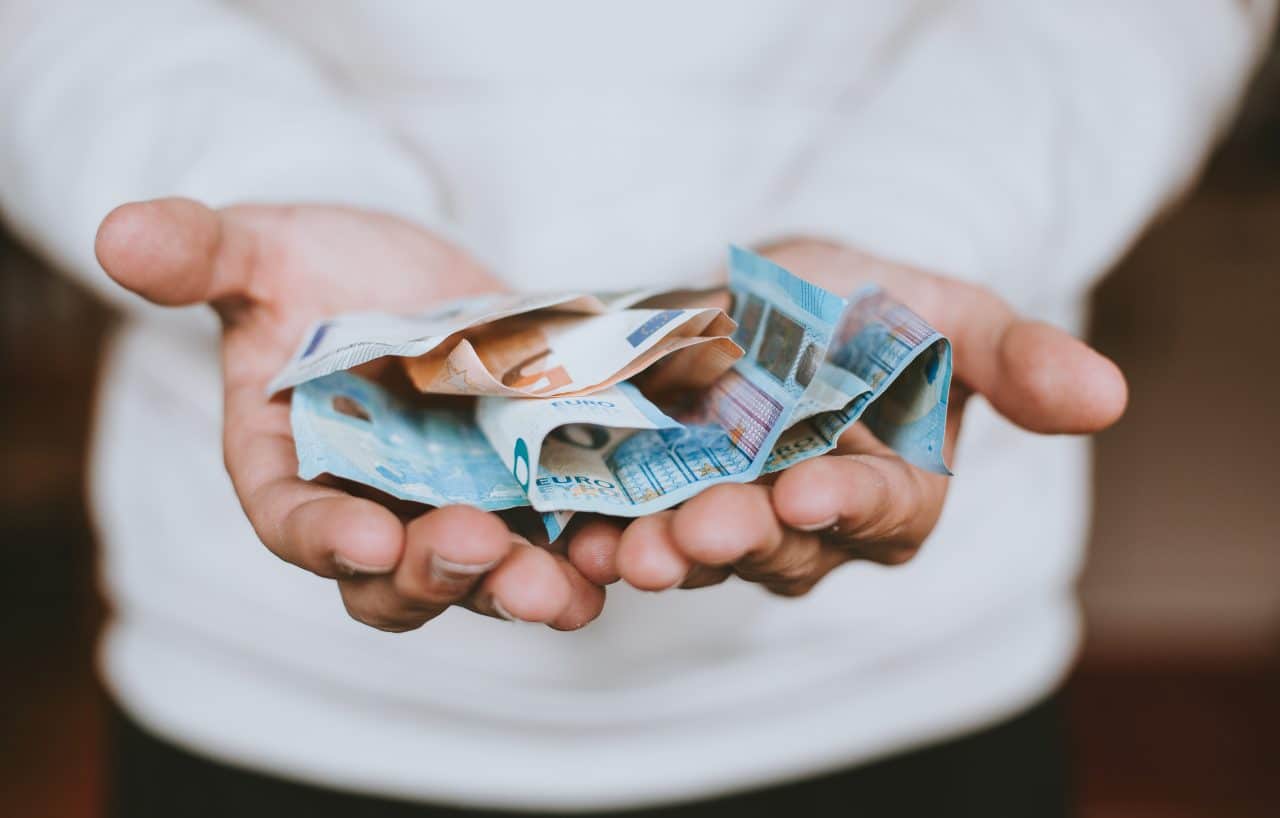 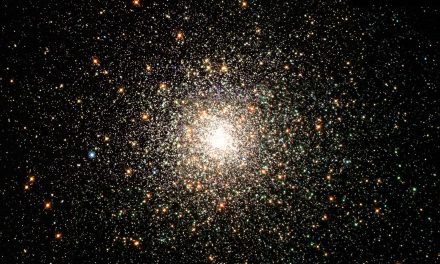 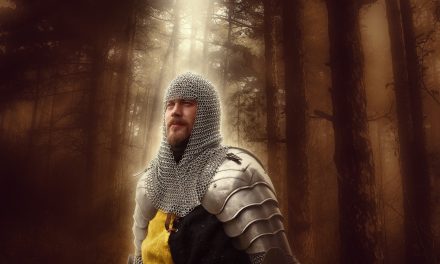 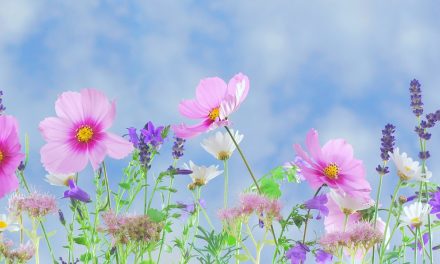