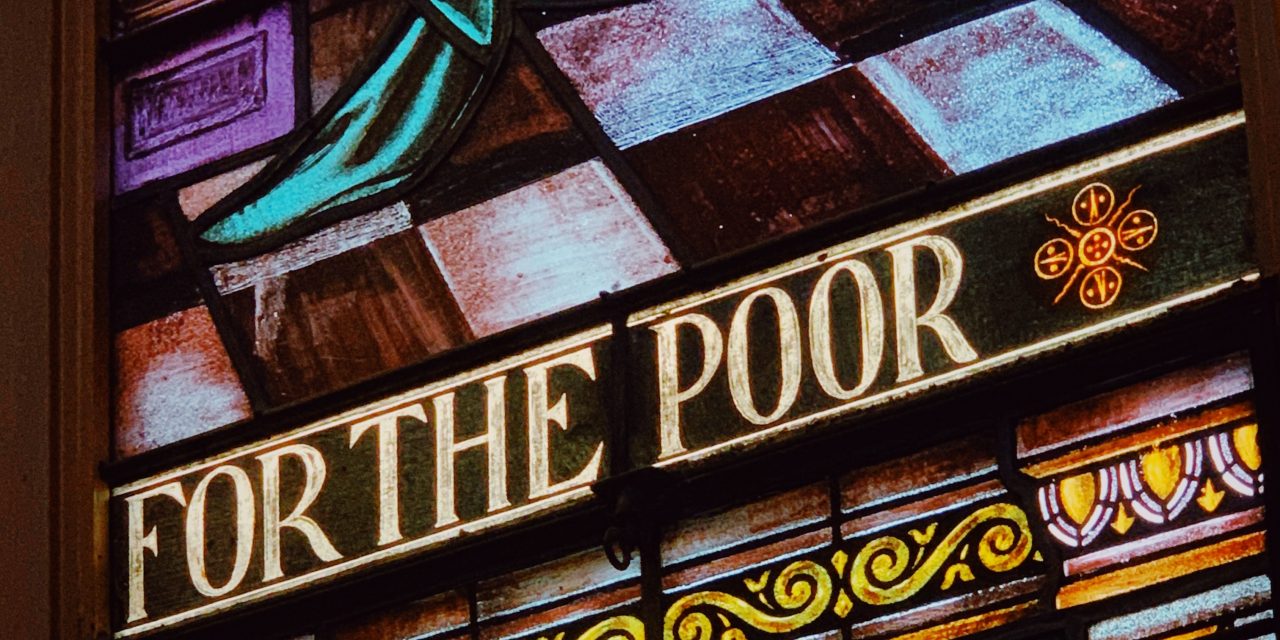 Sometimes this job is just too easy. (Wait, a minute … ‘job’ suggest I’m getting paid to do this – let me re-word…)

Sometimes this hobby which operates at a deficit is just too easy.

So easy in fact, that this blog is about to write itself. Yeah you heard me – it will write itself. Okay, here we go, just follow the easy path.

The current news cycle is largely about refugees and immigration. The result is a continuing debate about how they should enter our countries and how they should be treated if they enter illegally.

This week Twitter recycled a poll taken by the PEW Research Center which reveals the percentage of Americans who say the U.S. has responsibility to accept refugees:

The Lectionary readings for this weekend speak directly to those same headline topics. If you wonder how the rest of us should treat refugees, the poor, the sick, the disadvantaged, etc. then simply read the Bible.

Here, give yourself a shot of Psalm 82:

“How long will you defend the unjust
and show partiality to the wicked?
Defend the weak and the fatherless;
uphold the cause of the poor and the oppressed.
Rescue the weak and the needy;
deliver them from the hand of the wicked.”       – from Psalm 82 (NLT)

These Scriptures raise another concern that you may have already noticed. There are times when the people of God – Israel, the religious, Christians – actually become partners in causing the moral decline of culture.

Just take a jaunt through the Good Samaritan parable in Luke 10:25-37 where we learn that our neighbour is anyone in need and the least religious person in the story turns out to be the example of godliness.

The people of God are to: 1) worship Him and 2) care for their neighbour. The first results in the second; the second is evidence of the first.

Or if you want to dig deeper, treat yourself to the short biblical book of Amos whose primary purpose was to challenge social injustice beginning with God’s own people:

This is what the Lord says:

“For three sins of Israel,
even for four, I will not relent.
They sell the innocent for silver,
and the needy for a pair of sandals.
They trample on the heads of the poor
as on the dust of the ground
and deny justice to the oppressed.       – from Amos 2 (NIV)

See what I mean? All connected. The pieces are simply falling together. This blog is writing itself!

Often though, Christianity loses its way. I first bumped into that idea as a teenager when I read (skimmed) Edward Gibbon’s historical research about The Decline And Fall of the Roman Empire. I bought the book assuming it would provide evidence for how the pagan Romans brought about moral decline in the empire (true). Turns out one of Gibbon’s conclusions was that the decline came after Christianity had gained power and become the official state religion. These causes are not mutually exclusive but interesting nevertheless.

Look back at the PEW research statistics. I recognize that those numbers only represent one slice of the pie but they nevertheless suggest something interesting to me: secular culture often shows higher morality than the church does. The current brand of much of our religion seems bent on preserving itself at any cost and those around us pay.

Consider the words of Focus On the Family founder and evangelical icon James Dobson who recently toured the immigrant holding facility in McAllen, Texas. Read the lines of words but also read between them:

‘What I’ve told you is only a glimpse of what is occurring on the nation’s border. I don’t know what it will take to change the circumstances. I can only report that without an overhaul of the law and the allocation of resources, millions of illegal immigrants will continue flooding to this great land from around the world. Many of them have no marketable skills. They are illiterate and unhealthy. Some are violent criminals. Their numbers will soon overwhelm the culture as we have known it, and it could bankrupt the nation. America has been a wonderfully generous and caring country since its founding. That is our Christian nature. But in this instance, we have met a worldwide wave of poverty that will take us down if we don’t deal with it. And it won’t take long for the inevitable consequences to happen.’       – (Sojo.net, July 3/19)

That’s a prime example of the faction of Christians who protect their lifestyle by revering their own version of the past. The Kingdom of God does not see nationality or borders – it only sees people who are loved – so preserving our comfort is not a godly option for any of us.

The prophet Amos had traveled as a business man earlier in his life and he had seen a world of ‘haves’ and ‘have nots’. The people of Israel thought their lifestyle was perfectly normal and defensible but Amos’s task was to point out that it was not.

In fact Amos wrote down some pretty pointed dictation from God:

“I hate all your show and pretense—

the hypocrisy of your religious festivals and solemn assemblies.
I will not accept your burnt offerings and grain offerings.
I won’t even notice all your choice peace offerings.
Away with your noisy hymns of praise!
I will not listen to the music of your harps.
Instead, I want to see a mighty flood of justice,
an endless river of righteous living.      – (Amos 5:21-24, NLT)

Fresh from the pages of today’s news and passages of the Bible with practically no effort from me – the blog that wrote itself. 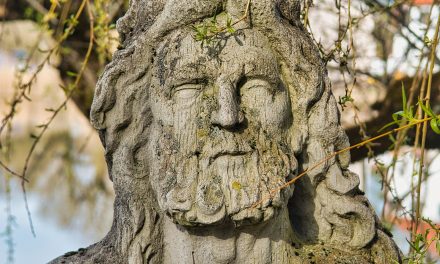 Poop On A Statue 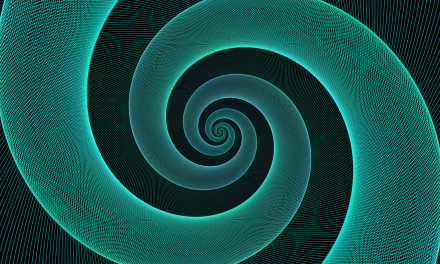 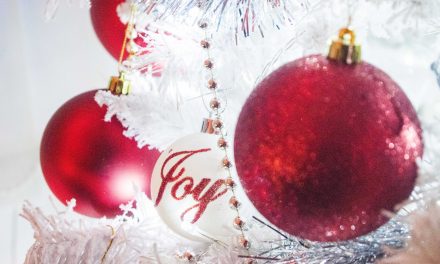 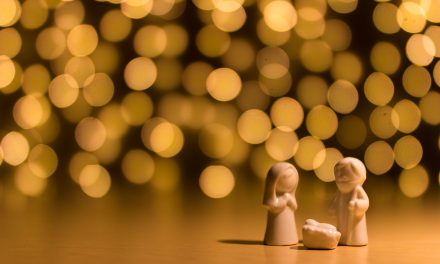 Advent For The Senses 1