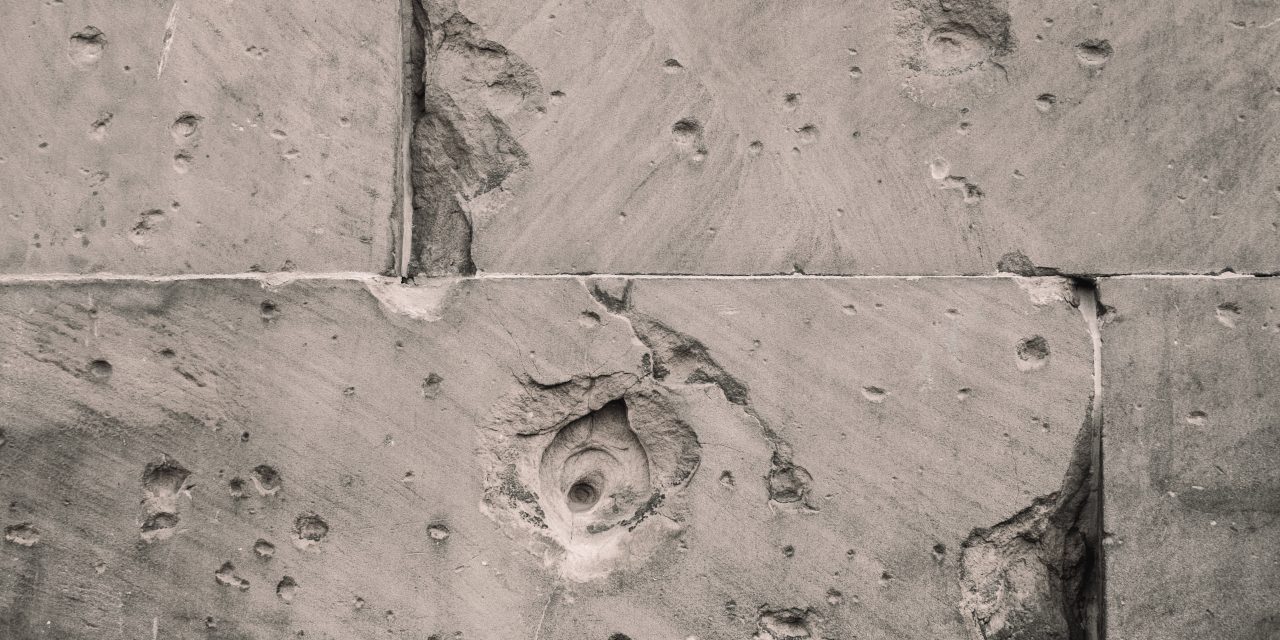 The Second Temple (or Herod’s Temple) was an impressive complex built by Herod the Great to replace Solomon’s ancient temple on its original site in the city of Jerusalem.

When completed, there was nothing like it in the Roman Empire. The Temple, its surrounding courtyards and portico covered an area of 35 acres. The Temple’s ceiling was 45 feet high, while the outer walls were as much as nine stories high. The limestone blocks used in construction were brilliantly engineered and carved with precision. They came in various sizes but the stones that were used at the foundation could be more than forty feet long, fifteen feet wide and nearly twelve feet high, weighing 570 – 630 tons.

Herod began the project in BC 20 and completed the the main construction within about eight years. This would have meant that the Temple was fully functional during Jesus’ time but still undergoing a large volume of finish work. The entire project would not be totally complete until about AD 64, just six years before it would be destroyed by the Romans.

During that horrific siege and final destruction, the Romans killed or enslaved at least 600,000 people, ransacked the Temple and toppled every stone to demonstrate their disdain for the Jewish nation.

As Jesus was leaving the temple, one of his disciples said to him, “Look, Teacher! What massive stones! What magnificent buildings!”

“Do you see all these great buildings?” replied Jesus. “Not one stone here will be left on another; every one will be thrown down.”

As Jesus was sitting on the Mount of Olives opposite the temple, Peter, James, John and Andrew asked him privately, “Tell us, when will these things happen? And what will be the sign that they are all about to be fulfilled?”

Jesus said to them: “Watch out that no one deceives you. Many will come in my name, claiming, ‘I am he,’ and will deceive many. When you hear of wars and rumors of wars, do not be alarmed. Such things must happen, but the end is still to come. Nation will rise against nation, and kingdom against kingdom. There will be earthquakes in various places, and famines. These are the beginning of birth pains.     – Mark 13:1-8 (NIV)

For many Christians these words of Jesus point to the apocalyptic end of the world. People like Hal Lindsey (Late Great Planet Earth brand) and Tim LaHaye (Left Behind brand) have managed to twist a highly suspect reading of parts of the Bible into a very profitable main stream fear-industry.

As we continue to read the book of Mark in context we are reminded again that Jesus’ has had ongoing conflict with the religious elite and their use of fear to maintain control. In previous situations he has been refuting their legalistic allegations; clearing the temple courts because of their manipulative economic practices; describing them as fake, temporary tenants in the Temple; contrasting their hearts with the heart of a poor widow (which we looked at earlier this week).

Fear is a great motivator if you have something fragile to protect and your goal is manipulation or control. Yet as we read these verses something else comes out in Jesus’ words – quiet confidence in the future in spite of trouble.

‘These are the beginning of birth pains.’ This is Jesus’ way of reminding his disciples that there will be troubles but the bigger story is that after the pain there will be new life. We are to be wise and remain grounded in Him.

Jesus is not building a kingdom of fear like religion and nationalism do, but rather a Kingdom of radical hope in Him.

Alone with none but thee, my God,

I journey on my way.

What need I fear, when thou art near

O king of night and day?

More safe am I within thy hand

Than if a host did round me stand. 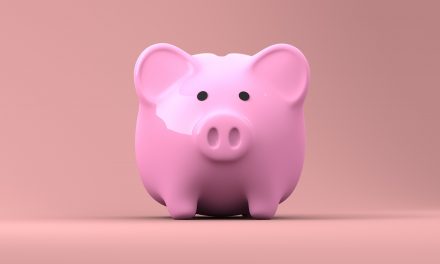 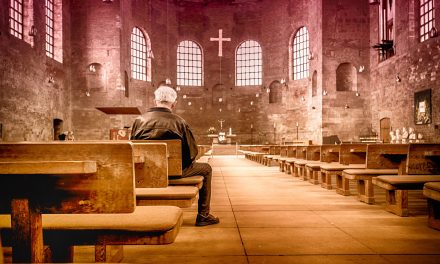