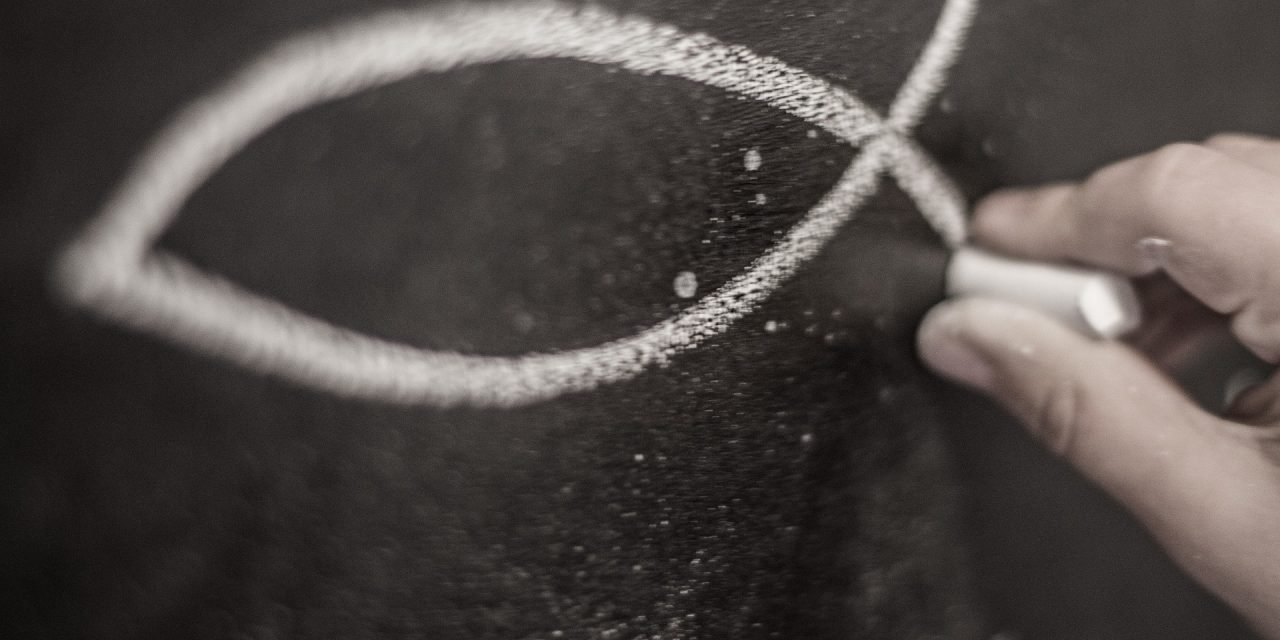 Early last Saturday morning Rachel Held Evans passed away at the ridiculously early age of 37, leaving behind a husband, two small children and a host of followers who were blessed and renewed by her journey. Rachel’s books are important for millions of Christians who have walked away from evangelicalism. Her books were written with wit, warmth, humanness, precious insight and I recommend them highly.

I’ll confess to a surprising sadness at the circumstances of her loss, not because I knew her but because I admired her. In spite of her battles with fundamentalists she always understood the importance of keeping disagreements in perspective and Jesus at the centre of her life.

Not surprisingly, there were ‘Christian’ detractors on Twitter within hours, expressing the required regrets then in the same breath condemning her and expressing hope that she saw the error of her ways in time to save herself from hell. Also that her followers would reject her heretical words and save themselves from the same damnation.

Most any person with a soul wouldn’t think of spewing dirt like this about someone who had passed away only hours before but there they were, unable to recoil their pointing fingers, defending their small faith with only venom.

Admittedly these people were a tiny minority in an avalanche of love and gratitude by those who had been blessed and enlivened by Rachel’s influence. On the good side of the story, an army of grieving spiritual brothers and sisters went to work immediately to comfort and support her family and bless her legacy. Like real Christians do.

Meanwhile my mind was once again wandering in dangerous places. Did these creepy detractors actually believe they were doing the right thing? Is it possible some were intentionally vengeful while others were truly hoping to save the world from her?

I remember being a guest speaker at a church many years ago and after the service I went to the rear of the building to shake hands and get to know the people there. They were wonderful, except for the very first person to greet me – him not so much… He began his pleasantries with a crooked frown and the uplifting words, ‘So I see you’re using one of those Catholic Bibles.’

Now, most of you wouldn’t realize this but that was conservative-speak for, ‘Why did you read from one of those liberal Bibles instead of from the King James Bible which is the only true Bible?’ I’m pretty sure there was also a strong flavour of, You and your kind aren’t welcome here in his delivery.

For that angry man, on that particular Sunday, the only benefit he had from a morning of religious activity was the chance to corner the new guy about something not important.

How does this sort of thing happen? I strongly believe that the idols most in need of tipping are the religious idols of our own making.

Perhaps you have heard of the term normalization of deviance. It is a great expression to use if you want to impress and confuse people. Asking someone why they are a normalized deviant is a great icebreaker and guaranteed to make you popular at parties. Oh, and if you say it in a loud, angry voice at any event you don’t enjoy, you’ll be given every opportunity to leave.

Actually, normalization of deviance is a term coined by Diane Vaughan, a sociologist researching the reasons for the Challenger disaster. She explains that it comes about when ‘… people within the organization become so much accustomed to a deviation that they don’t consider it as deviant…’. In other words humans can get so used to a small, repetitive mistake or error that it becomes normal and acceptable.

Normalization of deviance in turn feeds another dangerous human tendency: groupthink. Groupthink occurs when a group of well-meaning people make poor decisions based on their need to conform. There are many examples of people knowingly agreeing to something they know is wrong based purely on the opinions of others around them.

Yes. Yes I am. But this is interesting. 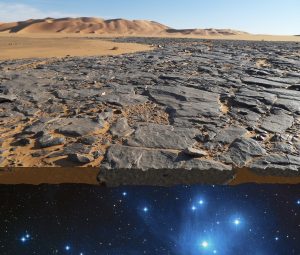 Look, recent polls show that the number of people who believe the earth is flat is increasing! Seriously. How can that be?

Well, I’m not sure but I suspect that someone, somewhere, started the silly idea and found ways to explain it and rationalize it. Over time, the repetitive alternate facts caused a deviant idea to become normalized to an ever-widening group of people.

My point is that Christianity (& all religions) can easily get caught up in groupthink beliefs that begin as fringe, deviant ideas but eventually evolve into popular belief.

Evangelicalism is particularly susceptible to this because of its DNA of independent thought. This is evidenced by the wide variety of Protestant denominations (+/- 35,500) who have barely perceptible doctrinal differences but will fight to the death over them.

Yes but here’s where it begins to be worth your time!

Contrary to normalized evangelical groupthink, Christianity is NOT about the following:

That’s enough for starters. You may not like parts of my list but the truth is that Christians disagree in substance and experience on these subjects and more. They are mostly based on normalized deviance that has become our groupspeak.

More importantly, they are not core teachings of Christianity or Jesus. They just aren’t. When Christians insist on arguing and being identified by these issues they are playing into the trap of focusing in the wrong place – on something rather than someone. That shallowness is why people ignore or grow stale in the faith. Or just leave it.

When we focus on things – theological positions, morals, and ways of doing – they are our own collection of flat earth beliefs. Popular but not credible or correct. And it is killing the church.

Yes, it’s like the Jesus fish. You know those fish on the back of cars that tell you the person inside is a born again Christian? And no, I don’t know why either.

First, some religious person monetized a symbol of early Christianity and started selling it. Then evangelicals bought it because they can. Meanwhile we were making the science of evolution into a highly public thing we were against.

You see, being about things is shifting and subjective. There is no future in being about something – that way is narrow, shallow and temporary. Instead, let’s be known for the Someone who is loving, life-giving and eternal.

There, I’m finished rambling. For now. 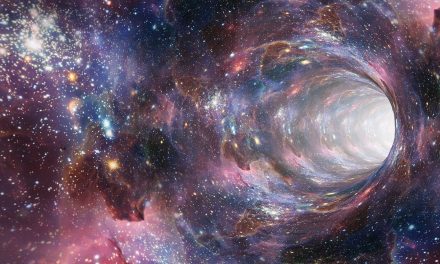 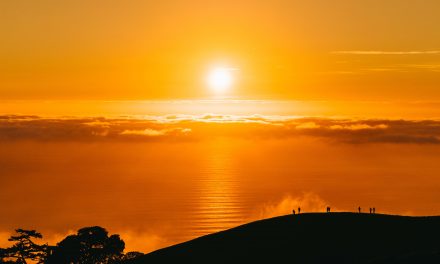 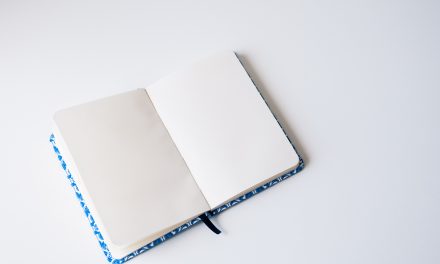 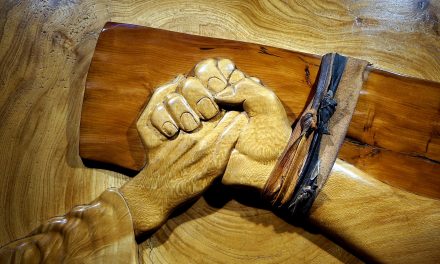