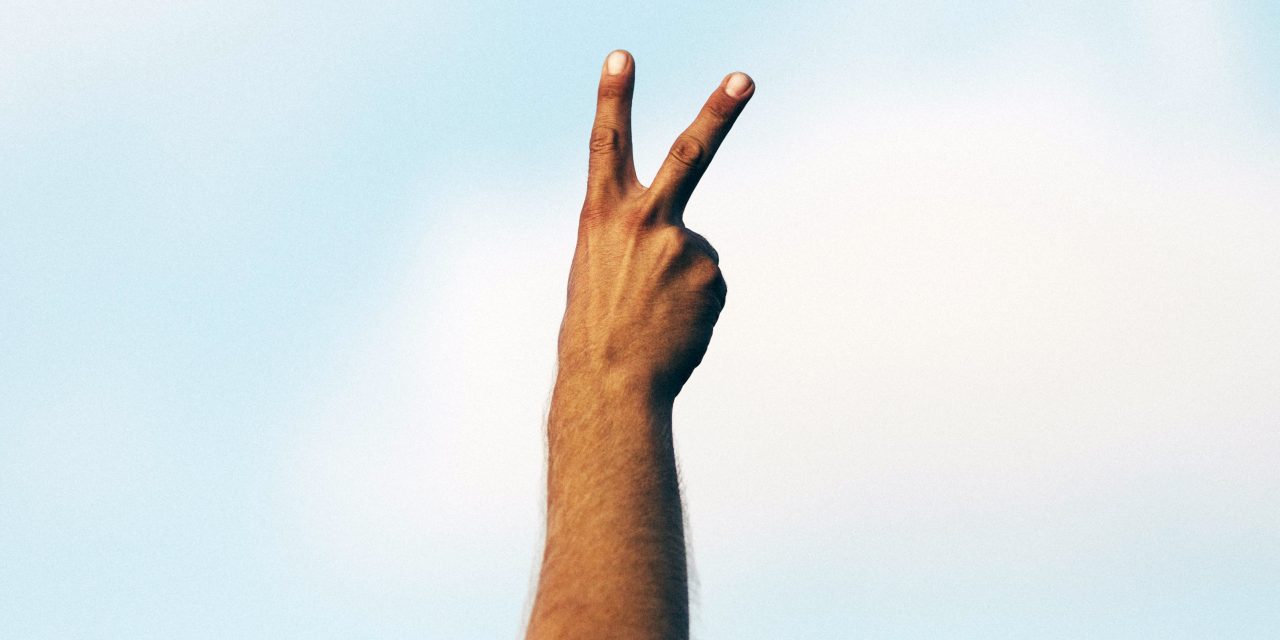 The world needs more ‘No’. I don’t mean the angry, rule-keeping, get-my-way versions of ‘No’ but rather the strong, compassionate, quietly-do-what’s-right versions.

I was in the kitchen sometime in the early afternoon on Monday when the word ‘Toronto’ appeared on our TV screen as our city was making international headlines. Out of curiosity I wandered closer to see what was happening and was horrified to see live events unfolding in the very familiar area where I used to live and where my daughter still resides. I could literally identify the exact locations by the backgrounds of stores and landscapes. As Canadians we are used to seeing senseless killing of this sort in other parts of the world but not here in our backyard.

As details began to seep out to us through the news sources, it became apparent that this was a tragic event beyond our first thoughts: as of this writing, 10 dead, 15 wounded. Horrified and shaken witnesses described a chaos of body bags, bleeding victims, personal items strewn on the street.

We should be praying for the victims, their families and all who were traumatized by an act of random evil. Please take time to do that, even now.

What stood out to me was the heroism and goodness of the professionals and ‘amateurs’ whose day was progressing normally before a ripple in history changed everything forever. Every-day people who found themselves comforting victims, performing CPR, helping as they could, weeping with emotion.

Then, within hours, came a spontaneous assembling of what is now a full, colourful and emotional memorial. Then a march was planned by the community to take back their sidewalks for peace. Then an ecumenical moment of silence, combining faith and community. People in the streets speaking out and reminding us again of the importance of loving our families, of embracing each day, and the importance of loving peace.

A request went out for musicians to take music to that section of Yonge Street for the next twenty-five days and shortly afterward musicians appeared with guitars and even a string quartet. Probably many others by now. We also learned about Go Fund Me campaigns having begun for the victim’s families.

But when video emerged of the dramatic arrest of Alek Minassian, the alleged attacker, I was both mesmerized and proud. In the video, Toronto Police Officer Ken Lam draws his gun and walks into the most dangerous moment an officer can face. Minassain makes repeated, aggressive movements as if he has a gun, then shouts at the officer to ‘Kill me!’. Officer Lam’s remarkable response to him is, ‘No! Get down!’.

Under extreme duress, Lam has every reason to pull the trigger but within seconds he is cuffing and arresting the surrendered attacker.

No. Simple, strong, professional, clear-headed, compassionate. An example to the world.

No more blood. No more death.

No more trauma. No more heartache.

‘When Jesus’ followers saw what was going to happen, they said, “Lord, should we strike with our swords?” And one of them struck the servant of the high priest, cutting off his right ear.

‘But Jesus answered, “No more of this!” And he touched the man’s ear and healed him.’ 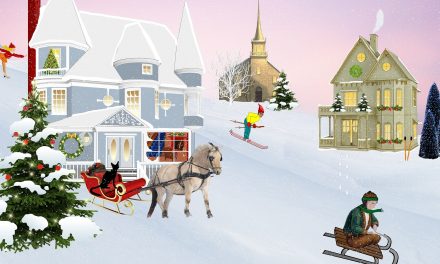 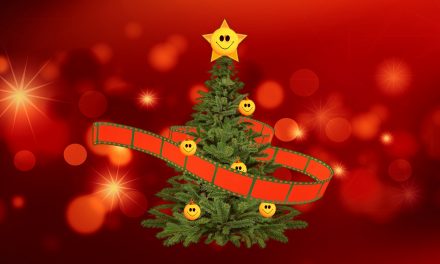