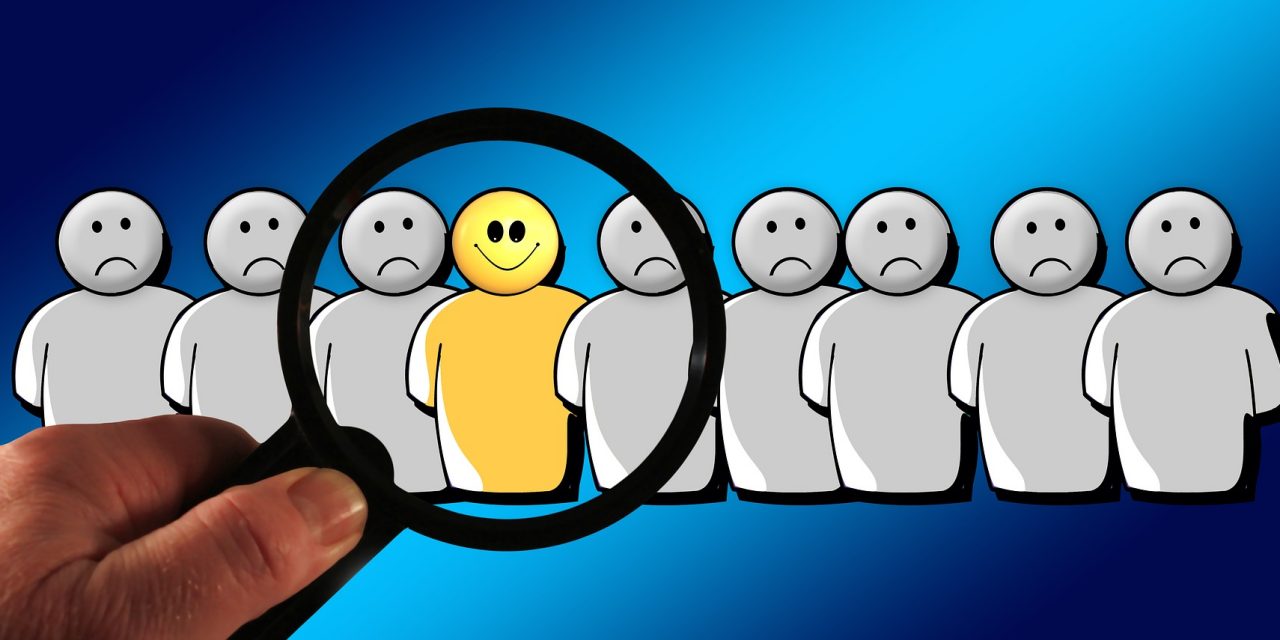 “After weeks of hype, white supremacists managed to muster just a couple of dozen supporters on Sunday in the nation’s capital for the first anniversary of their deadly rally in Charlottesville, Va., finding themselves greatly outnumbered by counterprotesters, police officers and representatives of the news media.”

“The problem is, the only opposition is the police,” said Pastor Robert Lewis of the Hinton Avenue United Methodist Church, as he and a group of religious representatives stood facing rows of officers in an effort to form what he called a buffer between them and the protesters.”     – New York Times, August 12, 2018

In the history of the world there have always been extreme, like-minded minorities who formed together to protest and seek control of their surroundings resulting in lynchings, witch-hunts, KKK protests, revolutions, etc. Last week I shared a quick overview of this danger which is always looming around the corner no matter how civilized a society thinks it is.

I don’t need to convince you that angry crowds and mobs are dangerous but what we may not realize is that they are always festering, waiting in the wings, even when the majority of the population is good. Angry crowds are always testing their limits, waiting for rational, good people to close their eyes or step aside so power can be seized and the anger acted upon.

The ultimate goal of a mob is to remove all opposition to their truth – totally remove it because they can’t accept even the slightest opposition. As the awful violence of the Rwandan genocides showed us, a mob’s ultimate purpose is simply to kill.

The biblical words satanas and diabolos are used to mean false accuser, adversary, slanderer, one who divides. They are the roots of our words satan and devil. When a mob is fermenting it is accusatory, divisive, anxious to oppose but when it erupts it actually takes on an other-worldly, demonic personality. 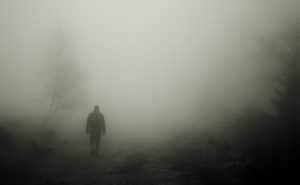 I understand that there aren’t any angry crowds outside your door but in an age of terrorism, bigotry, open hostility and blind partisanship, various medias actually enable it to enter our homes in a sense. We can dismiss them as fringe lunatics (socially troubling) or allow them to demoralize us (personally troubling) but either way, their anger and divisiveness has dangerous potential.

How should we respond when there is irrational and dangerous behaviour around us? I don’t know, but humour me while I share some thoughts: 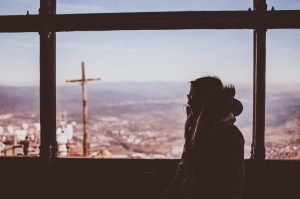 Every once in awhile we are reminded that good people, strong people, brave people still care about what is right and what is good, like the good ole Methodists in the news article above. We should encourage goodness and peace, pray for those who stand for it and join with them.

The mob who killed Jesus had no rational reason for doing so, which was confirmed by the Roman official responsible for judging him (John 19:4). The response of the crowd was that they preferred to have Jesus killed anyway (‘Crucify him!’) and the reason for their anger can be edited down to a simple thought – he did not share their idea of truth.

Let me say that Jesus never encouraged his disciples to be an angry crowd. I know, it seems obvious, but let me take it a step further – he discouraged it. In the Garden of Gethsemane he angrily said, ‘Enough! No more of this!’ when Peter pulled his sword in defence of Jesus.

Look, I understand we aren’t likely to face dangerous mobs in Canada, although we are not immune. But the influence of the mindless crowd can also appear subtly in smaller, closer, more personal ways and can require just as much courage to resist. More about that to come.

* This is an excellent overview of Clary’s life but I am not familiar with, nor advocating, the other content of this site. 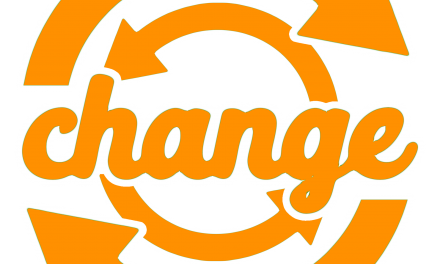