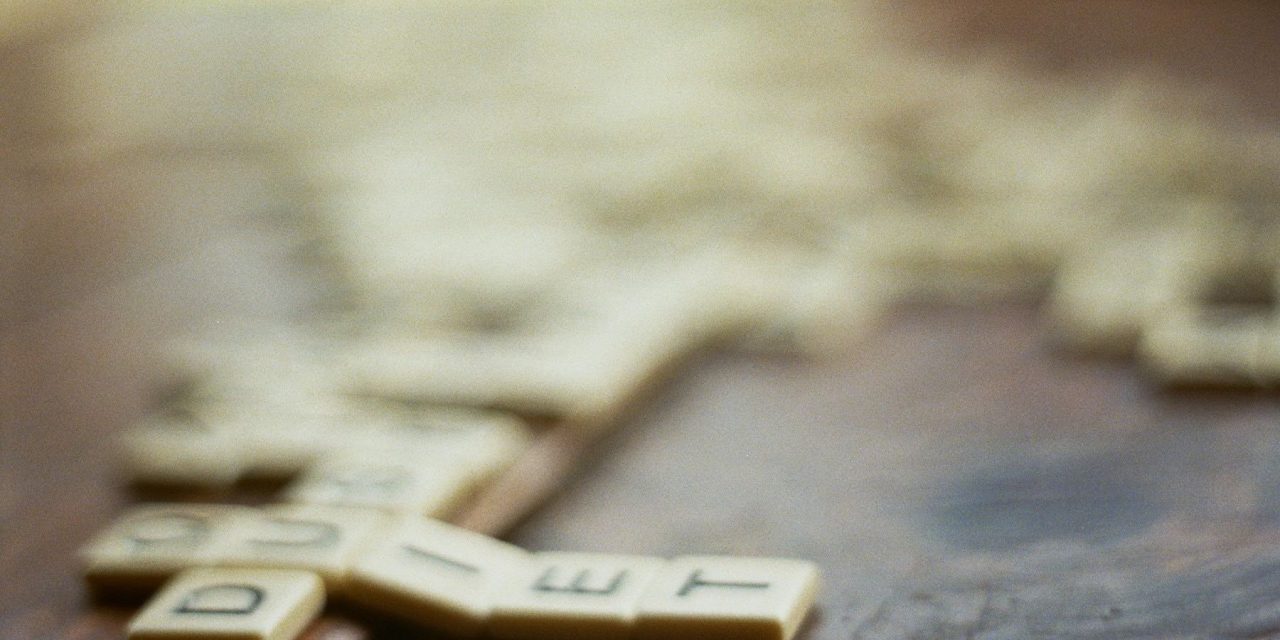 Tony Campolo is a well known Christian speaker, educator, author, activist and Baptist minister.  He has gotten himself into some hot water over the years for shaking the tree of the conservative right and he is well known for this quote from a missions convention a few years ago.

Ouch.  So true.  And probably the only way it could have been said.

Words.  They have meaning but often we add our own weight and degree of meaning to them.

I always order the bold coffee blend at Starbucks.  Love espresso.  I like strong coffee, but when we have guests I’ll usually weaken it quite a bit to accommodate their tastes.  For years I have cut our coffee measure in half when my father-in-law visits and yet he continues to comment on how I make my coffee strong.  Two people, two completely different ideas of what the words “strong coffee” mean.

My grandmother was a good Christian woman (both of them were, actually), but I still remember the time when I first heard her ‘say a swear’.  Right there in front of me and other people including my father, she said … (parents cover your children’s eyes) … she said the word bum.  Not as a reference to a homeless person but to identify a major part of the anatomy that we all know and love.  I was only 9 or 10 years old but I knew that we didn’t say that or several other words in our home.  I still recall trying to process that information and then beginning to understand that there is some sort of hierarchy of bad words ranging from inappropriate to distasteful to vulgar to sacrilegious.  I eventually discovered that where such words fit into that list depends on the environment you’re raised in.

I’ll admit that, based on my upbringing, I still find the ‘S’ word or the ‘F’ word to be unprofessional and distasteful, especially in public spaces.  It’s ironic that they aren’t allowed on American television networks as an exclamation, yet it’s perfectly acceptable to use God or Jesus’ name that way.  I’ll even admit to feeling a knife in my stomach when I hear Jesus’ name “used in vain”. The only words that Christians can legitimately identify as wrong are those ones that are allowed on TV without question.  Our full, loving, meaningful faith words have been kidnapped by people who have no respect or experience with their depth and meaning.

However, many Christians are not blameless in this either.  For years we have harped and hung on what we called swearing while often allowing our lives to empty the value of the truly important words. We stood aside and allowed language to be kidnapped.

I blogged last November that Christmas had been kidnapped from its meaning by those who feel the need to celebrate it for two months, but we know that Easter has been as well.  Bunnies, eggs and spring clothing are the closest most people get to having an Easter tradition.  Kidnapped.

Hockey parents are assumed to be loud rednecks.  Most aren’t.  If you’re a hunter you’re assumed to be a nature-hating killer but the fact is that most hunters love nature and are especially interested in preservation. Tree hugger has been kidnapped to mean wacky, militant environmentalist, ignoring the reality that most are simply concerned moderates.  Words like right and left, conservative and liberal have become political expressions of polar opposite positions.  What about the majority of us who are not extremists?  What about those of us who prefer to find our position in a variety of places depending on truth, facts, economics, social responsibility? Rights.  Equality.  Safety.  Personal truth. Each word subject to how one individual interpretation affects another individual interpretation.  Why, I even know nerds who aren’t nerdy.

As people respond to this blog I sometimes find that they interpret subtleties and carefully worded sentences with broad, misunderstood assumptions. The gray-scale opinions I have are often obliterated with broad strokes of bull-in-a-china-shop reading.  My words get swallowed up – kidnapped by what people think I am writing rather than by what the words say I am writing.

But this isn’t about me, it’s about a need in our culture to listen and to really hear what others are saying.  Perhaps you didn’t like me opening with the Tony Campolo quote but isn’t it true?  We are way more concerned with our own sensitivities and politics than we are with what is meaningful and true and beneficial.  Grace should be given as well as taken.
Words aren’t meant to be kidnapped, they’re meant to be received, understood, debated, respected. 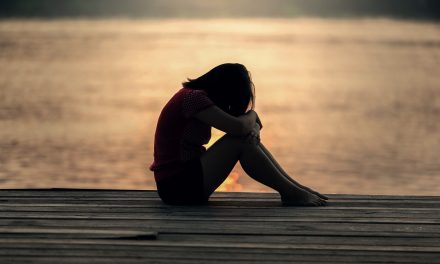 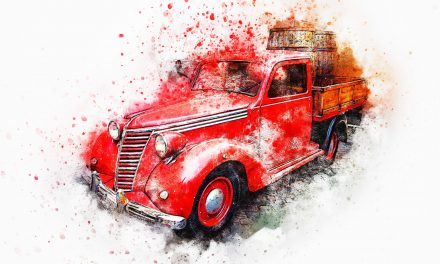