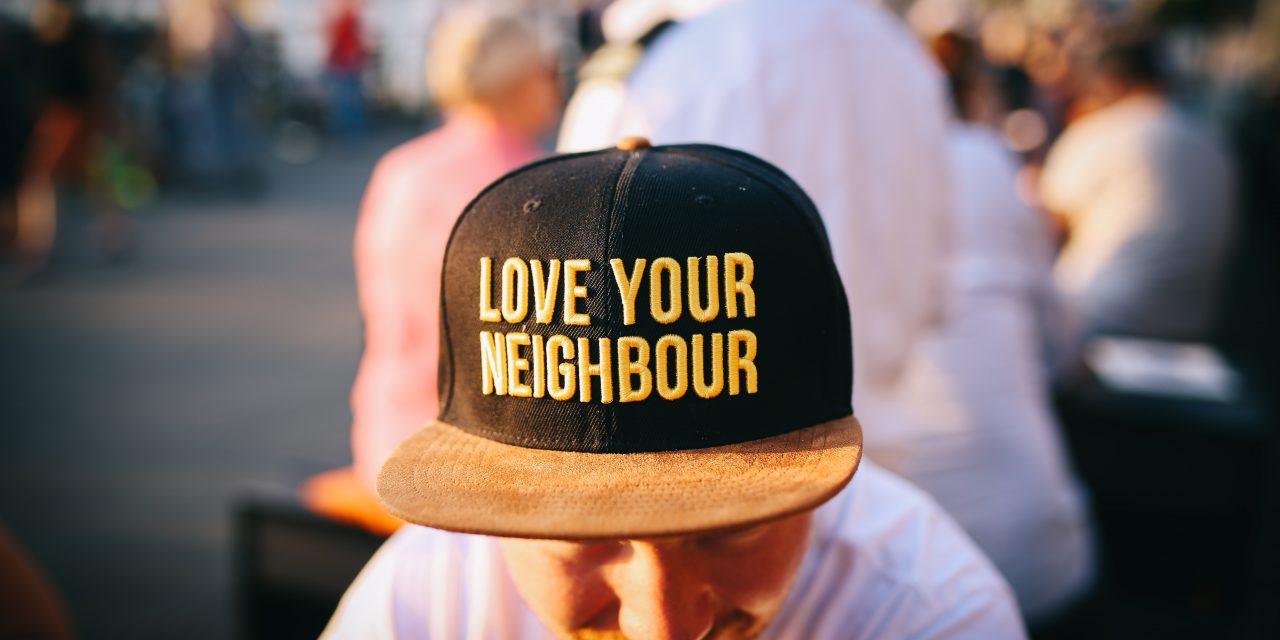 A few years ago I spent three or four hours driving a fellow pastor from an event we had attended to another location not far from our home. He was visiting from another country and we had never met so it was a fairly surface conversation initially. At some mid-way point in the trip he suddenly asked me if I thought Judas (the apostle who betrayed Jesus) was in heaven or hell. It’s an interesting subject on a number of levels and maybe I’ll tackle it one day but I frankly found it an odd question to be asked an hour into our relationship. I’m still not sure why he asked: was he wrestling with a confusing Bible story (there are lots of them) or was it a quick-read on the theology of this Canadian pastor? If I had a re-do I would ask him.

Just to update you, Judas is thought to have been a member of the Sicarii (dagger men), a more radicalized arm of the Jewish terrorists known as Zealots who employed covert assassinations against Roman soldiers, officials and sympathizers. What we know with more certainty is that most of the apostles thought of Jesus as the Messiah who was going to lead a revolt against Rome and free their people from it’s control.

So in this scene, Judas and the other apostles are in a room to celebrate Passover. He’s hoping to hear echos of the historical exodus and previous battles of liberation. He is expecting to confirm with the others that God will be with them as they strategize for a holy war of liberation. Instead, he finds himself looking down as Jesus washes his feet and the feet of everyone else in the room. Then they share a meal. ‘Jesus just doesn’t understand what is important or what matters to our people! We have to act now.’

So Judas excuses himself, with Jesus’ knowledge, and goes out into the streets to continue his dialogue with Jesus’ enemies. He’s now frustrated and angry at the lack of urgency and unwillingness to deal with their enemies so he is taking things into his own hands. ‘I will take his opponents to the place where Jesus usually prays alone and they will trap him and attempt to arrest him and he will realize it’s time for him to take control. This is the Messiah. I’ll walk up to him, greet him with a kiss and we will turn together and begin our war of justice.’

This is an alternative view of Judas’s motives instead of the traditional idea of him being greedy or possessed or manipulated. Perhaps his intentions were good but misdirected by his impatience and separate agenda.

This post isn’t about physical violence, though I’m not sure there is much distance between hateful thoughts, words and actions, but rather about how we diminish people who disagree with us. Judas literally chose to manipulate power and enact violence even as Jesus knelt before him, washing his feet, living out humility and service.

I’ve been watching with growing alarm as people on all sides are becoming more partisan in their opinions about politics and religion. U.S. politics has become an obvious game of power at any price, us-against-them, talking over your opponent without listening. Thanks to social media, normally nice people angrily describe our Prime Minister in insulting terms or refer to the Premier using the ‘b’ word. And worse, I’ve even seen physical threats verbalized – I’m sure they are exaggerated but, really?  These attitudes aren’t about what’s right or what is best but actually about the royal me.

And there is always the thinly disguised suggestion that I am a fool if I disagree with you. This kind of politics is poisonous and self-serving and rudely disregards other wisdom or experiences. It over-simplifies disagreement, disables cooperation and makes bitter enemies.  It chokes the bigger purpose it’s trying to serve.

I’ll admit most of us aren’t terrorists like Judas but why all the anger? Why do we lash out so reactively when people don’t agree with us? What’s worse, from my perspective, is poll after poll describing religious people as narrow and judgemental, angry at those they disagree with and angry with all the ‘sin’ and wrong politics happening around them. Yeah.

Christian people have occasionally been frustrated with me because I didn’t fit their view of how I should act or think. (Hard to believe, I know.) They didn’t like what I said or thought or believed or prioritized. I needed to be more traditional, outspoken, strict, excited, whatever.

I know the Easter season is past us but the day before Good Friday is a very important day on the Christian calendar. Maundy Thursday. It’s the day we remember Jesus’ act of washing his disciple’s feet and inaugurating the sacrament that would remember him from that time forward with bread and wine. I didn’t grow up with Maundy Thursday but I’m big on it now. The Latin mandatum novum or ‘new commandment’ (see John 13:34) later became the basis for a way of remembering the upper room events.

I’ve attended all sorts of church services most of my life but by far the most powerful spiritual experience I’ve ever had in a church was a Maundy Thursday foot-washing. Ever washed somebody else’s feet; had yours washed? Both the washer and the washee let go of pride and experience a deep change in spirit – an internal humility, peace, well-being.

Regardless of the all reasons, it looks like the humble events of that upper room finally triggered Judas into final betrayal. His intentions weren’t wrong necessarily but certainly shallow, short-sighted and selfish. His approach would only produce more of the same violence.

The solution to our issues of disagreement is not fighting or winning/losing. It never has been because it just invites more rounds of fighting and winning/losing. That applies to government, churches, friends, families, marriages or wherever relationships happen.

Instead, let’s be generous rather than intolerant; contributing rather than attacking. Upright and strong, peaceful and generous.

These are easy words that have no natural instinct within human hearts. That is why Christians – those  who are reborn into a kingdom with different priorities – are where it needs to begin.

A kingdom of loving people who humbly respect those we disagree with, figuratively washing their feet and allowing our own to be washed as well. 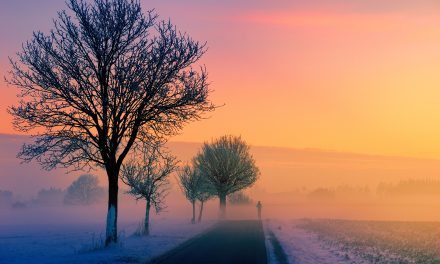 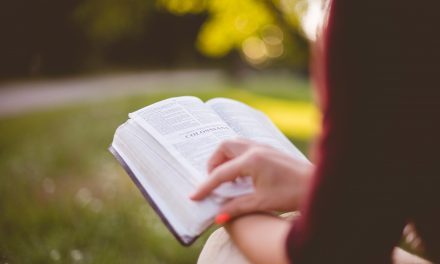 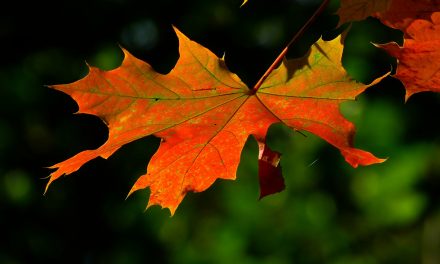 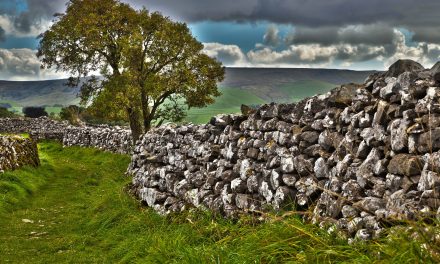