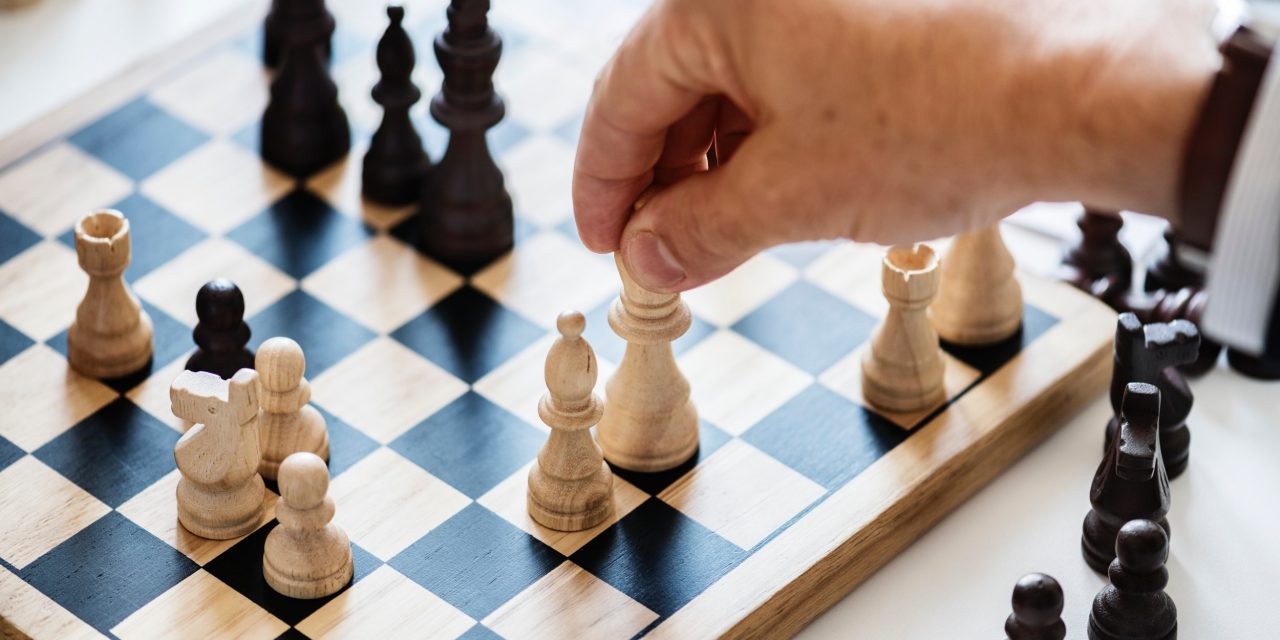 As you may know, the Lectionary is an organized schedule of Bible readings that most mainline Protestant churches use. Each day consists of passages from four different parts of Scripture: the Hebrew Bible (Old Testament); an Epistle (New Testament letter); a Gospel (Jesus story); a Psalm (a Psalm) and generally follows the seasons of the church.

In recent weeks our Sunday Pause posts have contained thoughts pulled from the current Lectionary readings. My hope for those Sunday reflections is that you would take some time in your busy week to pause quietly – without noise or hurry – in order to look inside, to hear, to think, to feel. Stillness is both the truest and the most difficult source of truth.

This week’s Old Testament passages caught my eye and I decided to shuffle the topic from Sunday to today. Ironically the readings addressed the subject of leadership at a time when a number of world leaders have been in the news more than usual.

Last week Time Magazine had an interesting cover picture showing President Trump looking into a mirror and seeing himself as a king (http://time.com/5303844/donald-trump-king-cover/). The suggestion that he and his legal team already have a non-traditional view of his office takes on more substance with declarations that he is allowed to act unilaterally and that his office puts him beyond legal charges. In any case, they figure he can always pardon himself.

Trump is being significantly enabled by a chunk of evangelical Christians intent on the idol of power, enlisting the  government as an ally. As I have said previously, that is usually bad for the public and always bad for Christians.

Below is the most interesting reading from 1 Samuel 8:

4 Finally, all the elders of Israel met at Ramah to discuss the matter with Samuel.5 “Look,” they told him, “you are now old, and your sons are not like you. Give us a king to judge us like all the other nations have.”

6 Samuel was displeased with their request and went to the Lord for guidance.7 “Do everything they say to you,” the Lord replied, “for they are rejecting me, not you. They don’t want me to be their king any longer. 8 Ever since I brought them from Egypt they have continually abandoned me and followed other gods. And now they are giving you the same treatment. 9 Do as they ask, but solemnly warn them about the way a king will reign over them.”

10 So Samuel passed on the Lord’s warning to the people who were asking him for a king. 11 “This is how a king will reign over you,” Samuel said. “The king will draft your sons and assign them to his chariots and his charioteers, making them run before his chariots. 12 Some will be generals and captains in his army,[a] some will be forced to plow in his fields and harvest his crops, and some will make his weapons and chariot equipment. 13 The king will take your daughters from you and force them to cook and bake and make perfumes for him. 14 He will take away the best of your fields and vineyards and olive groves and give them to his own officials. 15 He will take a tenth of your grain and your grape harvest and distribute it among his officers and attendants. 16 He will take your male and female slaves and demand the finest of your cattle[b] and donkeys for his own use. 17 He will demand a tenth of your flocks, and you will be his slaves. 18 When that day comes, you will beg for relief from this king you are demanding, but then the Lord will not help you.”

19 But the people refused to listen to Samuel’s warning. “Even so, we still want a king,” they said. 20 “We want to be like the nations around us. Our king will judge us and lead us into battle.”

History has shown that absolute power in the hands of one person(s), along with a supporting cast of enablers, is rarely healthy for citizens of the kingdom/nation/world. For instance, we usually believe that Adolf Hitler’s brutal power reign was a rare meeting of unique circumstances in history but the likely sociological truth is that the potential for massive evil is always present and only held in check by the paper-thin rule of law and morality.

This week as two leaders with notable and dangerous power meet in Singapore, the prayers of true believers should be that the kings would leave their egos and power to one side and embrace peace. Our hope should always be for earthly kings of every kind to fall under the high purpose of the Lord’s Prayer, ‘… [Father] may your kingdom come and may your will be done on earth …’.

Update: Kim Jong Un and Donald Trump have shaken hands in a highly choreographed meeting and early reports are that it went well. Baby steps but hopefully the beginning of peace. More to come. 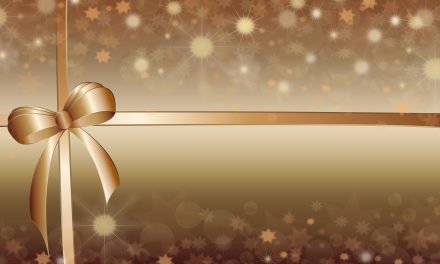 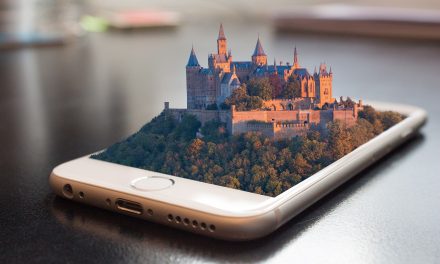 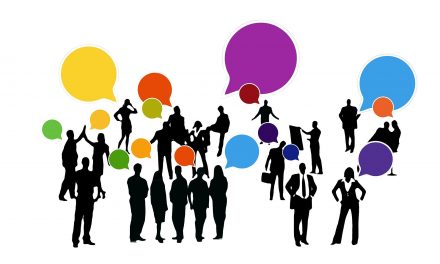