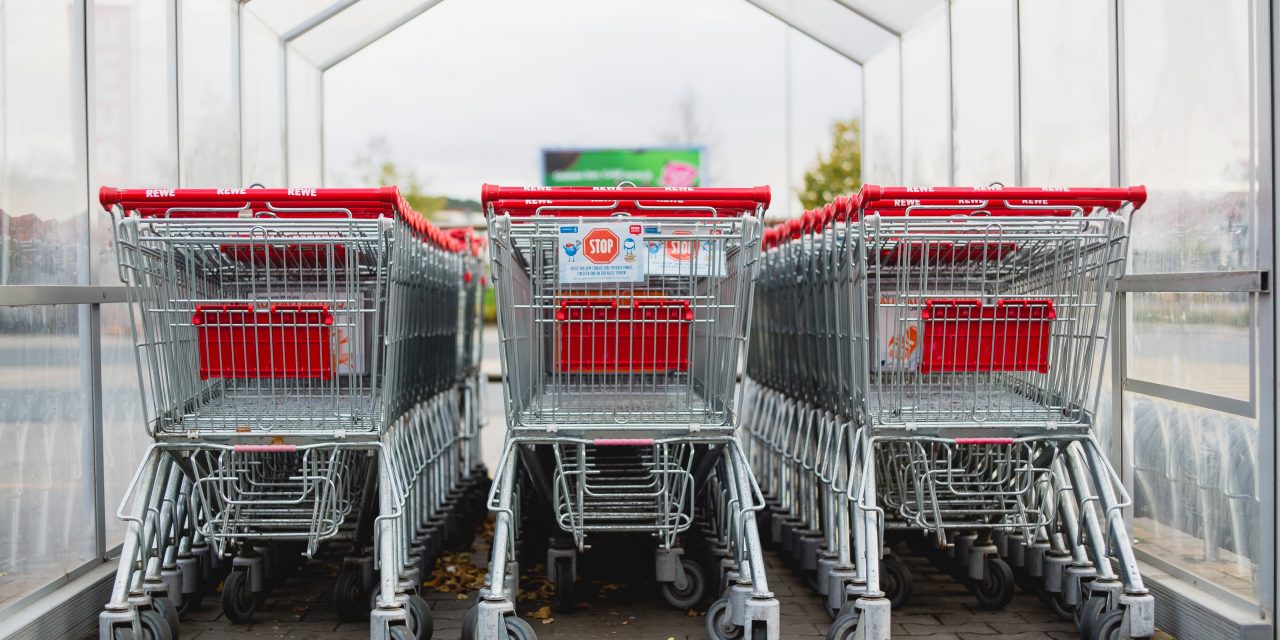 I still remember reading the letter from the local christian supplier our church dealt with. It was a reminder for church leaders that christian retailers couldn’t match prices with online competition and they had a long tradition of personal customer service that could not be equaled by the internet. It amounted to a desperate plea to support their brick and mortar store just because it was the right thing to do.

They closed a couple months later.

But I wasn’t without sympathy; I wrestled with my own attitudes toward their store. I had long ago learned to drive past it to a well-stocked seminary bookstore not far away. The reason? One was filled with sugary, salty junk food, the other was filled with protein, vitamins and fibre. Yeah … spiritual fibre.

The christian stores were full of spiritual junk food. If I wanted a picture of Jesus (an odd thing if you think about it), they had those. Posters, trinkets, wall hangings, cheap jewelry? Got those too. Gifts? Lot’s of them. Music to make me feel good? If they didn’t have it they could get it. Cheesy family movies and Bible prophecy videos? You betcha.

So did this christian bookstore have, you know, books? Sure, written by familiar alpha pastors of mega churches or television ministries. Why they even sold Bibles in every translation, your choice of thickness and colour, marketed to every age group. Step back and think about that for a moment – our self-proclaimed holy book that we want everyone to read, for sale. For profit.

Of course there were plenty of good products but there were few products by christian scholars, educators, philosophers, historians, scientists, thinkers. There were numerous authors I was interested in that never darkened the door of the place and as a result, there was little to teach me or challenge my thinking. Nothing original, smart, thoughtful.

Christianity for sale. God for sale. But only our fluffy version of them. Meanwhile many are getting hungrier.

So it wan’t surprising when it started in the U.S. with Cokesbury Bookstores which closed 38 retail stores in 2013, followed by Family Christian Resources, declaring bankruptcy in 2015 and closing all 240 outlets.

Then last week LifeWay Christian Resources announced they would be closing their 170 stores. Lifeway was infamous for banning certain ‘liberal’ materials from their stores: Rachael Held Evans’ book about her year of living like a biblical woman; Jen Hatmaker’s writings after she and her husband shifted their views on homosexuality; an album by Sho Baraka that contained a clinical word for a male body part. Even a mainline christian magazine (RELEVANT) pushed their boundaries and weren’t allowed entrance.

There are numerous reasons why these stores have closed, some simple, others complex, but for me it had to do with nourishment, the subject of last Sunday’s post. If I had not been hungry and restless for a deeper, broader, higher, better, more intelligent God, I suppose I would still be a flowerless fig tree, feeding on christian junk food.

Even worse, while Doritos at least taste different than Blizzards and onion rings, this junk food all tasted the same. It tasted like deep fried fundamentalism.

I can’t help but think this is part of the issue with the emptying of churches and christian values in our society: some are happy starving where they are because it tastes good, but others are dissatisfied and hungry. So many christians haven’t really worked out what they believe or why, they just refer back to a book that tickled their beliefs or what the pastor said about it. They can refer to ‘proof texts’ and ‘clobber verses’ from the Bible but they have no real idea how it works or feels and no idea what Jesus really taught about living.

But there are others who believe, who know that God is bigger and better and He is secure enough to allow them to ask and explore and seek and knock on his door for more.

There have always been those, inside and outside of the faith who wanted to control it, make it their own and keep God ‘safe’. And always there have been those who have said, No, there is more. (Thinking today of William Tyndale who was burned at the stake because he thought translating the Bible into English was a good thing…)

In fact, Jesus himself was killed by the state at the initiative of religious leaders because he chose to teach a God who was bold and real and outside of both secular and religious boxes.

My own spiritual journey has been unsafe and dangerous but I trusted God with my bad insecurities and good intentions. I am so glad I listened to my restless soul and explored and risked and imagined. I could never go back to empty food.

It’s okay to keep moving; to consider the popular God versus the real God.

The safe, controlled, junk food God is for sale everywhere.

The dangerous, reckless, healthy God is free but hidden. 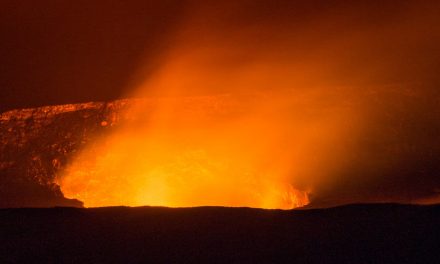 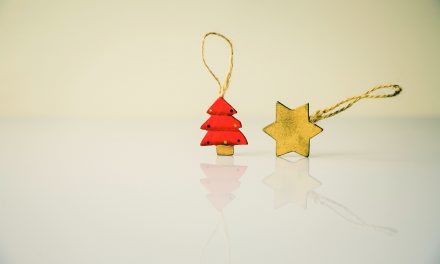 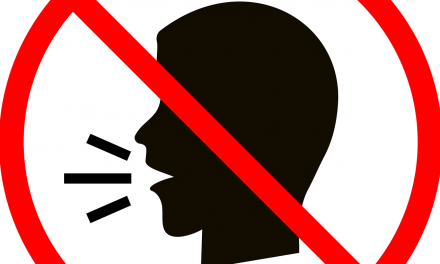