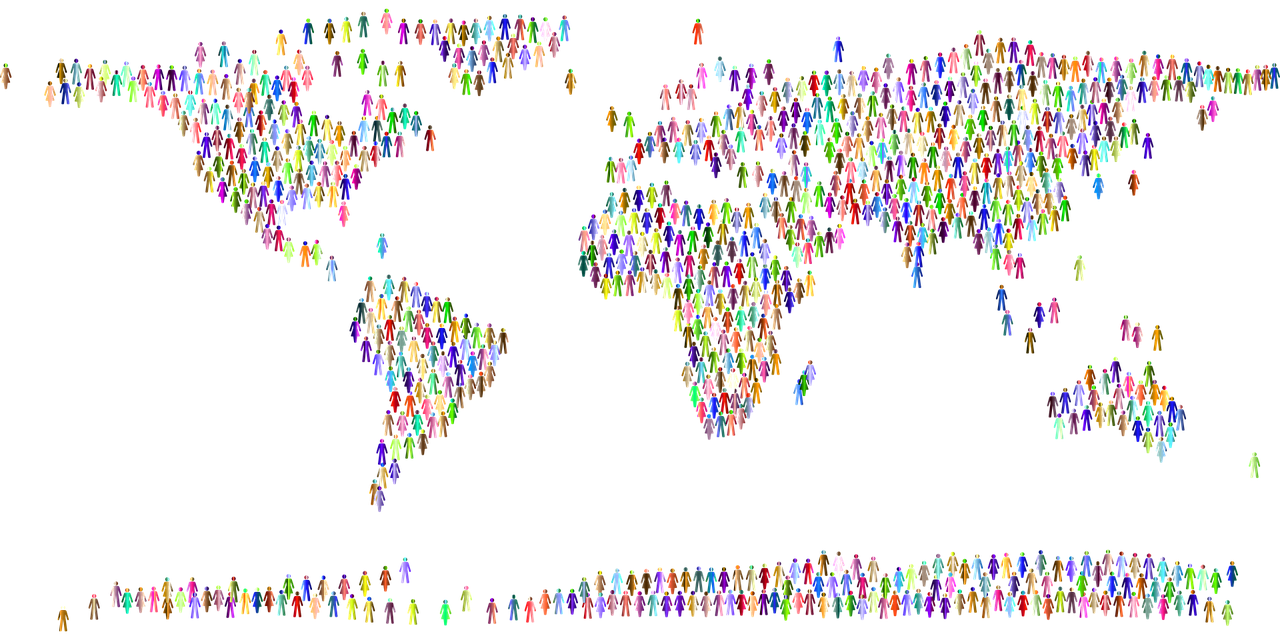 The other kind of funny that is awkward and unseemly.

When Russia initiated the brutal invasion of its neighbour, countries around the globe reacted with immediate indignation. Financial resources and ‘lethal’ weapons (are there any other kind?) began to find their way to Ukraine even as sanctions were clamped down on the aggressors.

Ukrainians are proving each day to be defiant and resourceful. Cheryl has Ukrainian heritage and we have developed a keen interest in the geography, history, and unfolding events.

Meanwhile the christian population there is clinging ever more passionately to their faith. Videos are circulating of them singing, praying, and claiming miraculous interventions even as their world is crumbling.

Christians around the world have responded with overwhelming support and churches are bursting with blue and yellow themed prayer reminders. It has been beautiful to see the outpouring of generosity for people who are our sisters and brothers on multiple levels.

As it should be, the Church Universal is responding with love.

Yet the generosity doesn’t feel as wholesome as we might hope. In spite of our good efforts, faithful christians still walk in the shadows of fringe conspiracy theorists, doomsday prophets, anti-mandate protesters, and blatant fascists.

Isn’t it funny how some evangelicals have praised Vladimir Putin in the past for his moral leadership? They love that he is a conservative (white), family values (anti-gay), strong man (dictator) who isn’t woke. Meanwhile Pat Robertson is positively giddy that the Russians are finally ushering in Armageddon … (Interesting reads here and here)

How about all the evangelicals who championed those seedy freedom convoys? Funny how trivial anti-mandate protests seem now that people are suffering and dying in a real fight for real freedom.¹

But there is something else to think about. Read on if you think you can handle even more funny.

can I get a whiteness?

We have been very quick to run to the aid of the Ukrainians. Don’t get me wrong – it’s the right thing to do and I’m glad.

It’s just funny that we are suddenly so passionate about people who live a-third-of-a-planet away. Our responses in the past have usually been much more restrained and civilized:

Third world dictators who abuse their citizens? Pretend we don’t see them.

Tribal slaughter of Hutus and Tutsis? Send some peacekeepers in baby-blue helmets to watch.

Our energetic reaction to Ukraine contrasts sharply with how poorly we have cared for other hurting people in the past. Unfortunately there is a clear explanation why our support for Ukraine has been so positive and strong.

It happens domestically too.

For instance, there are evangelicals in the U.S. who are promoting laws that remove details of historic slavery from school curriculums. Racism cloaked in the delusion of ‘protecting children’.

Remember the Black Lives Matter protests in the summer of 2020? White christians (and others) so resented the demonstrations that they reacted with the soothing counter-phrase, “All lives matter”. It never occurred to them that Black Lives Matter was not a racist campaign but a desperate plea for justice.²

Of course we don’t really believe all lives matter anyway. If we did, we would reorder our foreign and domestic policies and realign our budgets at every level (government, church, personal).

To feed my soul during Lent I chose a small book from the shelf that had sat unread for years. The Importance of Being Foolish by Brennan Manning is an easy read but it is a feast of honesty and thought. The book is an insightful look at the benefits of replacing our common sense with the foolish ways of Jesus.³

“Many of us have been lying to ourselves for so long that our comforting illusions and rationalizations have assumed a patina of truth; we clutch them to our hearts the way a child clutches a favourite teddy.” (p4)

He follows with some practical examples, then gently drops this probing quote from priest and theologian Michel Quoist:

“We are satisfied by our decent little life. We are pleased with our good habits; we take them for virtues. We are pleased with our little efforts; we take them for progress. We are proud of our activities; they make us think we are giving ourselves. We are impressed by our influence; we imagine that it will transform lives. We are proud of what we give; although it hides what we withhold. We may even be mistaking a set of coinciding egoisms for real friendship.” (p20)

The outpouring of concern for Ukraine is wonderful, but it’s also a sharp reminder of how often our good deeds are self-medicating.

This all reminds me of the funny (not ha-ha) bible story in Acts 10.

It began when the apostle Peter had a vision where God showed him all sorts of ritually ‘unclean’ foods. Peter was then instructed to cook and eat whatever he wanted, thus ignoring a Mosaic Law that God himself had instituted. Basically God kicked the legs out from under the Law, showing he was less concerned about strict observance than his followers believed.

After the vision God sent Peter to visit a Roman centurion (national and religious enemy) in order to baptize the man and his family. This lesson showed him that God cared about all people equally, even if it inconvenienced Peter’s biased viewpoint.

Remember, Peter’s attitudes were absolutely appropriate. But then he learned that God’s priorities were outside of religion, law, politics, nationality, race. Although Peter had been doing what was right, he discovered there was a higher, ‘righter’ way – love and service to all people.

It’s funny what lessons a tragic event can teach us about ourselves.

¹ A hardened remnant insist on continuing the convoy protests although they are drawing significantly less attention. Here in Eastern Ontario, things are so tough for ‘freedom protestors’ that four mayors combined to write a letter thanking them for how civil their recent rolling protest was.

² For a fascinating look at our recent failures (and self-deception) at racial reconciliation please see Jemar Tisby’s notes here.

³ Brennan Manning, The Importance of Being Foolish, Harper One, 2005 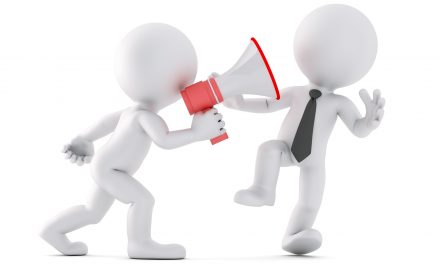 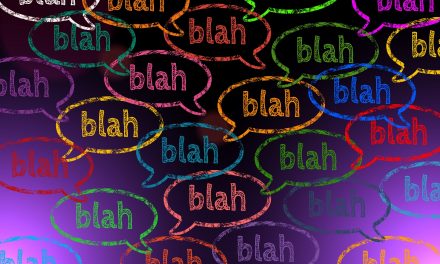 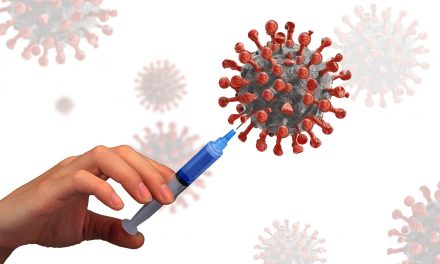 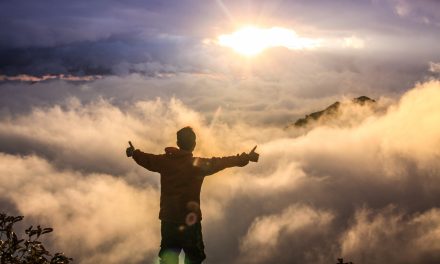