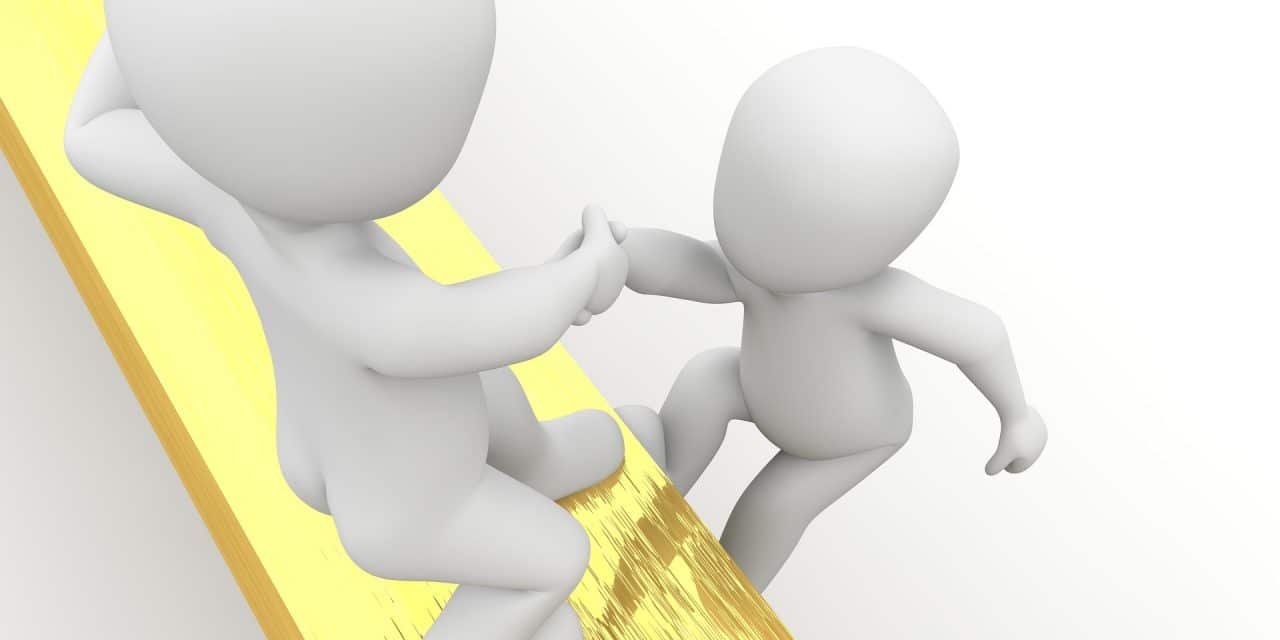 ‘Spare the rod and spoil the child.’ Have you ever heard someone say that? It’s always in the context of justifying corporal punishment – spanking children. The words are a loose quote from Proverbs 13:24 and is one of five biblical proverbs there that say approximately the same thing. The meaning seems quite obvious: the rod represents a stick or some tool of discipline and it is important to use real punishment as the ultimate deterrent when children act out. In other words, spanking is necessary or your child will be spoiled and wayward.

Except that’s not what the verse is saying.

Think about the famous 23rd Psalm. The Psalmist, speaking to God, says ‘… your rod and your staff, they comfort me.’ It is an intentional word-picture of a kind shepherd who uses this tool to watch carefully over his flock. In other Psalms ‘rod’ is paired with the words ‘salvation’ and ‘fortress’, signifying rescue and strength. Other places in the Bible a rod signifies spiritual wisdom or authority.

Nowhere does the Bible speak to whether you should spank a child (and neither do I) but these quotes have become tools in the hands of people who justify their idol of punishment. The rod is about wise and loving guidance, not physical control. It symbolizes respect given, not respect demanded. The verses are about accepting responsibility to give your child a strong foundation of character and godliness so they will be healthy, contributing adults.

Again, I’m not specifically commenting on spanking here but on how we can find ways to justify our lashing out, even with our children. It is easy to miss a theme of the Bible that hitting or payback is anti-God and best left to God’s wisdom, and that activities of peace and grace are exponentially more beneficial on almost every occasion. 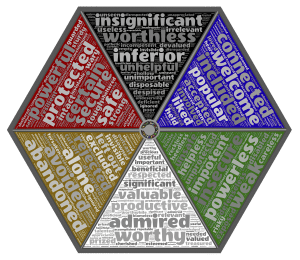 Eye For An Eye?

Another Bible verse that I have heard people deliciously quote is ‘…an eye for an eye…’ from the Old Testament Hebrew Law in Exodus 21:23-25. It actually reads, ‘If there is serious injury, you are to take life for life, eye for eye, tooth for tooth, hand for hand, foot for foot, burn for burn, wound for wound, bruise for bruise.’

Of course this law was originally to protect victims on both sides of an accident or conflict but Jesus later re-invented it for the purpose of living out the principles of grace and peace. ‘You have heard that it was said, ‘Eye for eye, and tooth for tooth.’ But I tell you, do not resist an evil person. If anyone slaps you on the right cheek, turn to them the other cheek also.’

Some argue that it is necessary to ‘strike back’ when faced with criminal aggression in a broken world. I agree. Somewhat. Reluctantly, we may need to resort to force to protect our home against an invader; Hitler and the Axis had to be responded to in World War Two. However, I would also argue that most feuds, street fights, home invasions and wars could be avoided and unnecessary if peace was the first objective. Righteousness isn’t defined by power – being bigger or tougher, but by strength of character and resolve.

Retributive justice is the strategy of making someone pay for their action with an appropriate punishment. But wait, aren’t selfishness and payback the reasons our world is in the mess it is? And aren’t they the reasons we can never fix our conflicts in spite of all our words?

I won’t go into the details but the problems with retributive justice include: how to determine fair punishment with an infinite number of scenarios; the human instinct to win/punish; the human inclination to biased judgement (we can only see through our own eyes).

Retributive justice is the lame idea behind our current trade wars: you treat us in a way we don’t think is fair so we pay you back for how you’re treating us. The problem is that the other side then pays back the payback with more payback so we have to respond to the pay back by paying back more payback on top of the payback of the payback. (I could go on – part of me wants to …) The same principle holds true whether the subject is economics, business, politics, territorial disputes, weaponry, colonialism, terrorism, crime, religion, neighbours, co-workers, marriages…

The old Law I mentioned earlier had some interesting principles built into it that off-set the seeming law of retribution. Ever heard of the Cities of Refuge? The Hebrew people were instructed by God to literally set aside six cities (pictured to the right) for the purpose of providing safety for criminals, slaves, debtors and political offenders so as to avoid a bloody response of retributive justice. More cities were added later and even sign posts along roads to aid quick access to them. Why? Justice meant equality, forgiveness and hope for all.

Or how about the Sabbatical Year? Every seventh year everyone was to share their food resources with one another and allow the land to rest from planting crops (a form of Sabbath – even the Land is valued). Society was not to be all about getting ahead of everyone else’s production.

The year following seven of these cycles (fiftieth year) was to be a Jubilee year. During this time the fields were to be rested again (so two consecutive years – nice holiday!) but in addition:

Justice meant equality, forgiveness and hope for all. All.

But here’s the thing – there is no record of Jubilee ever actually happening. It might have, but there’s no record, and it is very odd that there is silence about enacting a major part of the Law. It seems that it was as difficult to legislate fairness and equality back then as it is now.

That’s all well and good, but…

This way of life seems extreme but it was the product of God’s wise mind so we need to take a long, thoughtful look at it. What could a world of mutual care, forgiveness, sharing and peace look like? I Imagine it all sounds very John Lennon-ish to you, right?

Except that God says his power is made perfect in weakness. Not sure, but it seems like that’s a pretty big idea God has going on there. 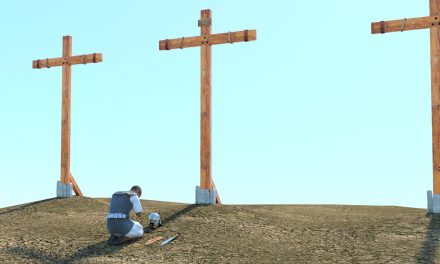 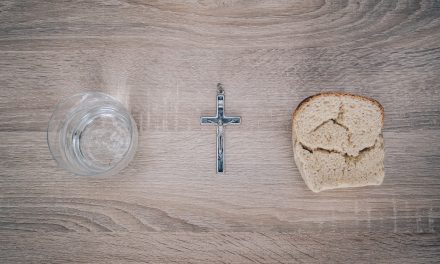