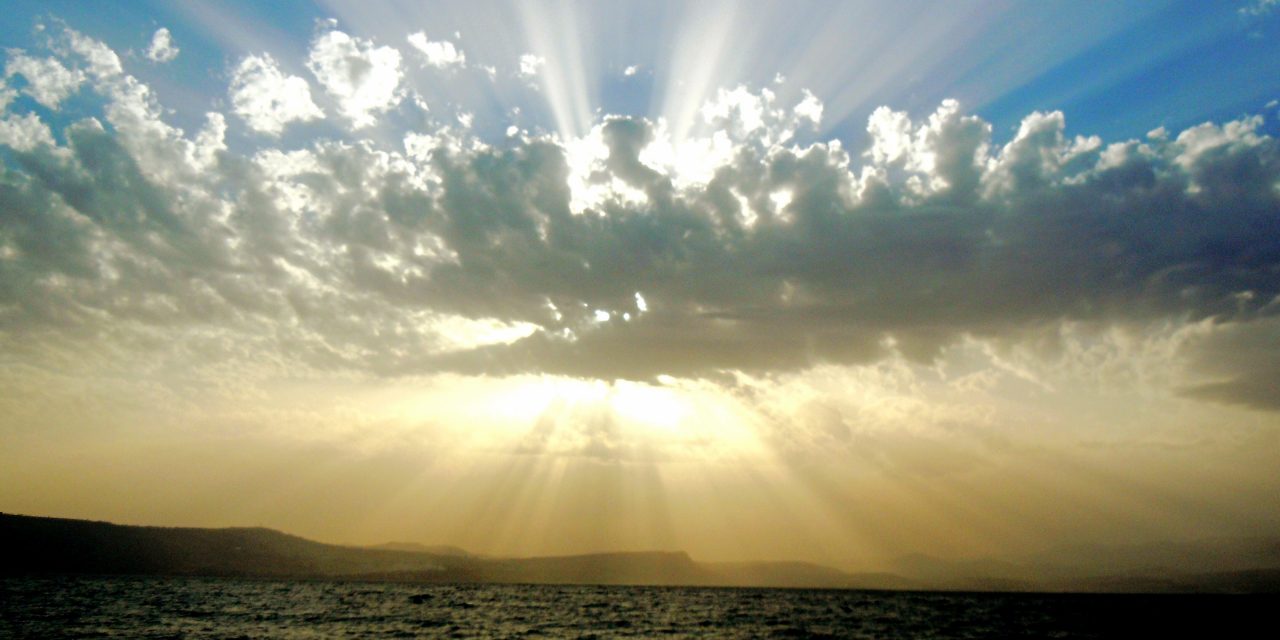 I will listen to what God the Lord says;
he promises peace to his people, his faithful servants—
but let them not turn to folly.
Surely his salvation is near those who fear him,
that his glory may dwell in our land.

Love and faithfulness meet together;
righteousness and peace kiss each other.
Faithfulness springs forth from the earth,
and righteousness looks down from heaven.
The Lord will indeed give what is good,
and our land will yield its harvest.
Righteousness goes before him
and prepares the way for his steps. 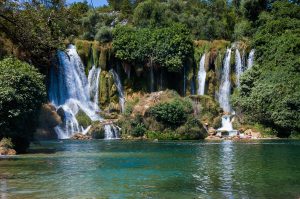 So I guess YouTube cares about me. In fact YouTube cares so much that it gives me my own daily ‘recommended’ videos that it thinks I might be interested in. Usually it’s right but sometimes it’s very wrong. This past weekend, probably because of some previous internet snooping I had done, it suggested a Jack Van Impe video. Van Impe is a fundamentalist TV evangelist who is known for quoting reams of Bible passages from memory, mostly criticizing how awful the world is and connecting dots with the Bible to show how current events are leading to the end of the world.

So I watched it.

But as I watched a now frail, flagging Van Impe and his sallow wife Rexella (married since before I was born!) I didn’t feel nearly as annoyed or frustrated as I usually do when I watch TV preachers in-action. I was actually kinda sad. Sad that he has chosen to inhabit such a jaundiced life of shadowy shadows, presumptive assumptions, imaginative imaginings. Russia and World War 3 is his most recent prediction (which could happen I suppose but takes a lot of mental gymnastics to twist it out of the Bible). I was sad that his understanding of God and the Bible and the world is so literal, dark, shallow and clenching.

What particularly caught my attention was his description of heaven, the New Jerusalem. According to Van Impe’s interpretation of the biblical measurements from Revelation, heaven is 1500 miles wide, 1500 miles deep and 1500 miles high. 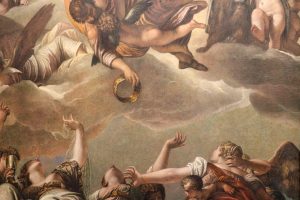 So, you know, big enough for you and me, so that’s good, but to him it’s literally a city with walls and streets and mansions; gold, onyx, jasper and pearl building materials. Probably also imagines clouds and angels and harps and crowns.

I’m sorry, but is that the best God can do? I don’t care for cities so that’s kind of concerning but frankly, gold and jewels everywhere seems too shiny, garish, uncomfortable. I’m thinking some warmer building materials and softer tones would be helpful and maybe some greenery would make things much more welcoming.

Not a fan of the harp either. What kind of kid starts music lessons and says to his parents, ‘No I don’t want to learn guitar, I want to be a harpist. I want to play something so big you need a truck to move it but sounds like angels tip-toeing every time I play’? And honestly a heavenly crown doesn’t seem practical either: heavy, slides around, poor UV protection. I think I would do better with a toque; no an ascot; no a Sherlock Holmes hat. Wait, no, a fedora – always wanted to wear a fedora!

Before I stray too much further down the sacrilege path let me say another thing: construction, decoration and fashion aside, I still want to go to heaven. And so do you. And for those of us who have lost loved ones, heaven is our final, great Hope. I trust God to take good care of the details of what our next life will be and it will be beyond words.

Of course most Christians don’t consider biblical descriptions of heaven to be literal (sorry Mr. Impe and others). To bring some  theology into the discussion, the term heaven is actually a way of describing proximity to God. In other words, heaven isn’t a city, heaven is wherever God is.

However, there’s something more that a closer reading of Scripture reveals. Something that has been understood by Christians for most of our history:

Imagine the universe and the earth in peace, balance, purpose, with no sin, death, pollution, disease, addiction, or insecurity. Ideal weather and growing conditions, vegetation and creatures living together with healthy, new, resurrected people being fully who they were always meant to be. A new Eden, in other words. Yes, that Garden of Eden. God’s original plan. *

There are a number of Scriptures that allude to this final arrival where God eradicates the curse of sin and permanently unites heaven and earth.

But really, it doesn’t matter so much what you believe about our future life, a city of gold or a renewed earth – just trust that somehow God has a perfect ending for the faithful, the innocent, the broken. Our ways are the idols of payback and punishment but God’s ways are forgiveness and renewal. 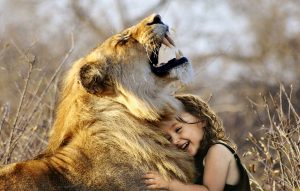 Occasionally old church songs from my childhood fall back into my brain for no apparent reason; this one parachuted in this past Sunday afternoon. Since then I have had a continually running music video in my head. In it I see and hear a crowd of faceless old-timers at a church camp from my childhood and they are singing this song about the ups and downs of life. Strong voices, weak voices, good voices, bad voices, faint harmonies and dancing piano keys falling in between the robust melody and words. All extolling together with gusto and joy about the next life they are sure God has in store for them.

It warms me and encourages me. It reminds me of the simple truth of my core beliefs. God is love and God wins. 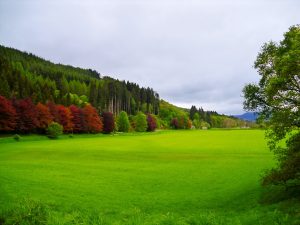 * Popular author and scholar N.T. Wright has re-popularized this doctrine in a number of his very readable books

* John Wesley, the father of Methodism speaks to this clearly in his sermon ‘A New Creation’ http://wesley.nnu.edu/john-wesley/the-sermons-of-john-wesley-1872-edition/sermon-64-the-new-creation/

* For an in depth examination, A New Heaven and a New Earth, Reclaiming Biblical Escahatology by J. Richard Middleton, of Northeastern Seminary at Roberts Wesleyan College 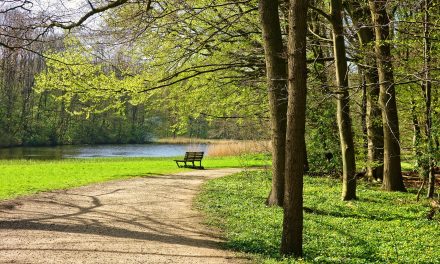 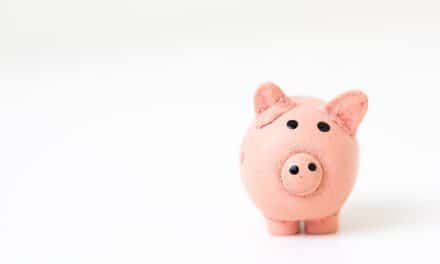