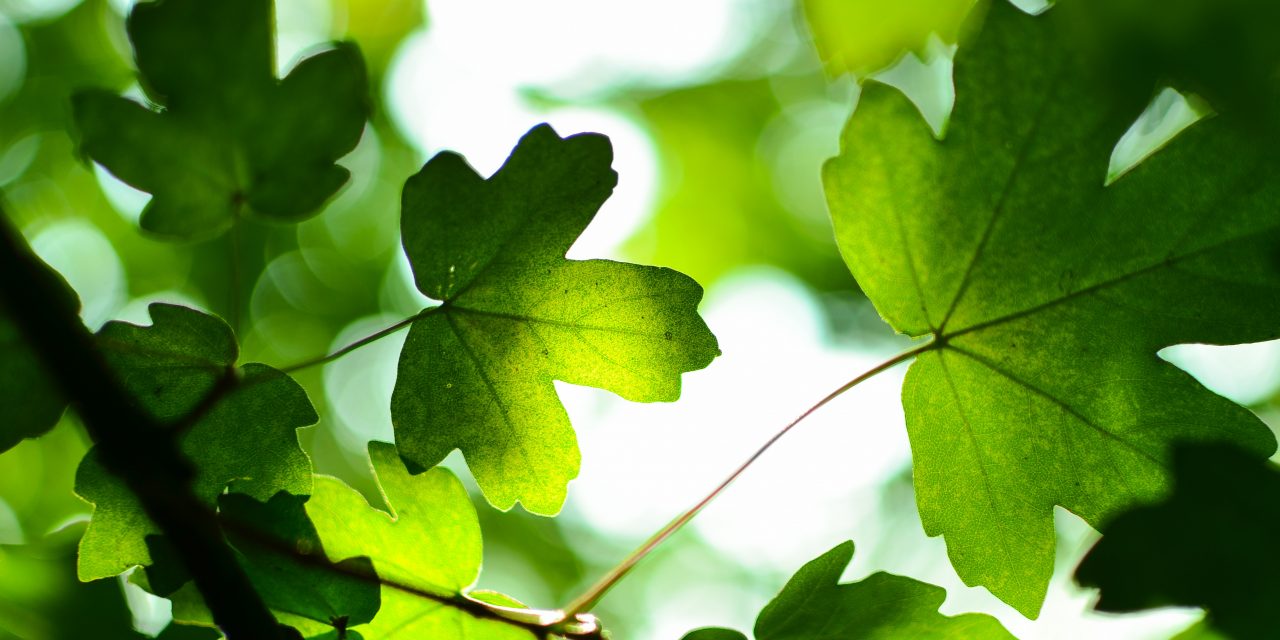 This Sunday, April 22 is Earth Day 2018. There will be a focus on general environmentalism as well education on the use of plastics and reducing the amount each of us uses every day. If you have ever seen those pictures of sea creatures caught in a plastic ring or come across a coke bottle under a tree while on a hike in the woods, perhaps you’ve felt my anger or sadness.

I’m not a ‘tree hugger’ (whatever that is) but I do think that fracking, air and water pollution, islands of floating plastic, poisoning bees, exterminating elephants for their ivory, keeping a tiger in a cage for entertainment or profit, etc. are wrong. Even sinful.

Let’s take a moment and think back to the start. At the very beginning of the Bible (Genesis 1) is the poem describing God’s amazing creativity and overt pleasure in providing a beautiful place for humans to live. Eden. Earth. God’s temple. Let’s be clear, this story isn’t a literal description of how and when God magically made everything appear in six days, it’s a way of describing how unique and intimate God is with it all.

Current scholarship tends to believe that Genesis was written by post-exilic Hebrew (Jewish) writers who felt the need to preserve the stories and lessons of their history. (The southern kingdom of Israel was overrun and enslaved by the Babylonians in 596BC-ish then later freed by the Persians in 538BC.)

So imagine for a moment that you are a Hebrew child in Babylon during the captivity. Your father is an accountant for one of the king’s departments and you play with other Babylonian children in the neighbourhood. Because it’s an oral culture, your favourite thing is to sit in front of the fire in the evening and listen to old stories that your father or grandfather or neighbour are carrying to the next generation. Your Babylonian friends have joined you and everyone listens as father shares your favourite tale – how it all began.

The Babylonians with you are waiting to hear their famous story of Enuma Elish. In this tale, Apsu and Tiamat (fresh and salt waters) mix together and form gods which in turn form some more gods who were so noisy that Apsu and Tiamat plotted to destroy them. Ea, (another god) tries to intervene but eventually Marduk (another god) killed Tiamat and made heaven and earth with the carcass. He then establishes that he is king and so he creates humans to be servants of the gods. (Most ancient creation stories involve lots of jealousy, killing, random anger and body fluids that grow things… And, after that, it was next to impossible to truly understand what the gods wanted from you.)

However that’s not the story they hear tonight. As father begins to speak, the first shocker is that the story opens with only one God and no attempt to explain where he came from! But there is more: this God is intentional and orderly; not frequently angry; loves beauty and creativity; uses the essence of his earth to form people and intentionally makes both male and female. God even states that these people are ‘in his own image’. Then God repeatedly pronounces creation as inherently ‘good’ and his end game is the simple pleasure of being with his creation.

I’ve heard Genesis 1:28 used as a biblical excuse for all kinds of abuse of nature. “God blessed them and said to them, ‘Be fruitful and increase in number; fill the earth and subdue it. Rule over the fish in the sea and the birds in the sky and over every living creature that moves on the ground.'” The particular words subdue and rule (dominion) are sometimes taken to mean ‘Do whatever you want to the world in order to make life good for yourself’.

But the original meaning of ‘subdue’ has more to do with the idea of disciplining: the earth is wild and unpredictable and needs to be managed, pruned, prepared to grow in a way that is beneficial and healthy. The idea of ‘rule’ is just like it should mean for parenting or government – we protect and care for you because it’s right and you return the benefits of that care by flourishing.

Caring for the earth is the first assignment God gave to us, he has never rescinded it, and there is a reaction from nature (positive or negative) as a result. Revelation speaks of judgement and reward for servants and saints but also punishment for ‘…those who destroy the earth.’

Next time you but a product or go to a fast food place, take a look at the excess of packaging it uses. Millions of deaths occur each year because of scarcity or contamination of water. Remember that it takes over 600 gallons of water to make a hamburger. Next time you hear a smog report remember that isn’t nuisance smog, it’s actual air poison that kills. Don’t forget that God’s good earth has more than enough ability to grow food for everyone on the planet … but we don’t like to share …

John 3:16 famously says, ‘For God so loved the world that he gave his only Son…’ Although we selfishly assume it means just we humans, this original word for ‘world’ isn’t the human variation but rather ‘κόσμον’ which means cosmos or universe. In other words, everything is loved by it’s capital C Creator.

If our original task was creation care, and if God loves his good creation, shouldn’t we be responsible, even passionate ecologists?

There was a poem written by Maltbie Davenport Babcock some time in the late 1800s that was later released with music and became a famous hymn. (I can make a case that he is a relative of mine on my father’s side, by the way.) Well, it seems ole Malty (he’s my relative so I can call him that…) was a church minister who loved nature and spent a lot of time hiking the Niagara escarpment when he was stationed in western New York State. According to his wife, one of his favourite expressions when heading out for a walk was, ‘I’m going out to see my Father’s world’. 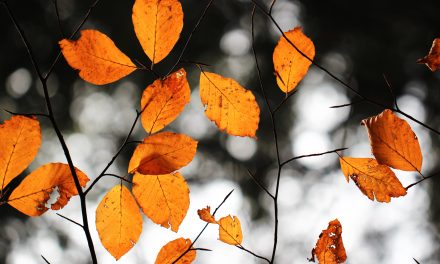 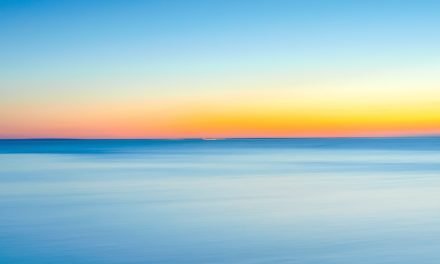 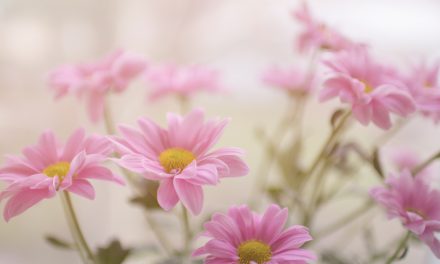 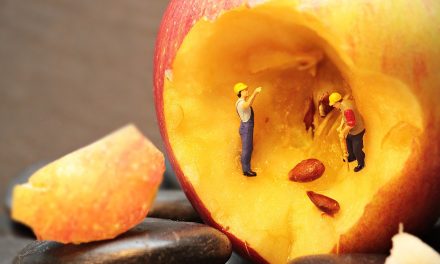